HAMPDEN PARK was EVACUATED this morning ahead of one of its biggest matches of the season.

The fire service were alerted just after 10.30am this morning, with all staff told to leave their posts ahead of the Rangers-Hearts Scottish Cup final as one fire engine was sent out to the Mount Florida ground to investigate. 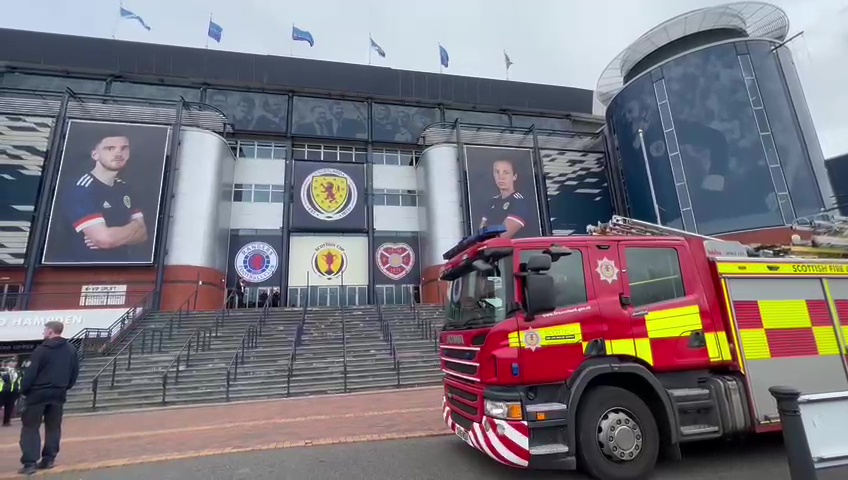 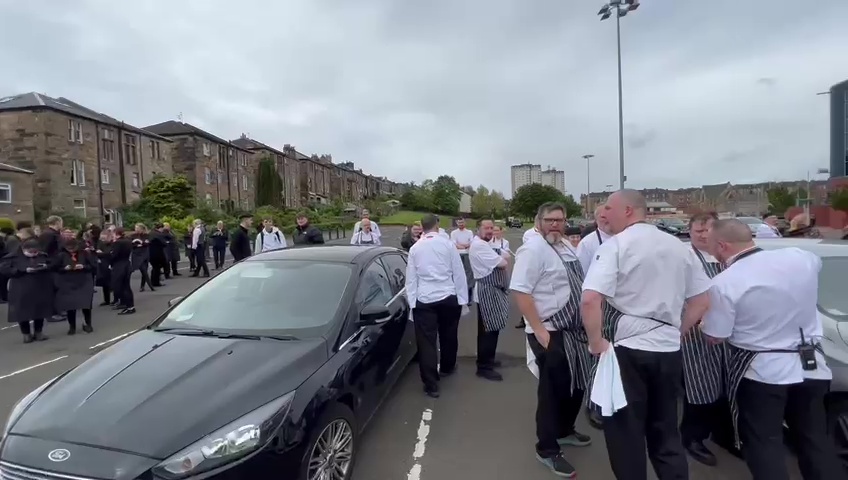 It has subsequently been confirmed as a FALSE alarm but the incident just minutes before hospitality guests were due to arrive has put organisers under serve pressure.

Wealthy football fans have been paying up to £500 for slap-up lunches ahead of the big match.

After all checks were undertaken, staff were finally allowed back into the venue shortly after 11am.

The eagerly awaited clash kicks off at 3pm with coverage of the clash on Premier Sports 1 starting at 2.30pm.

Ibrox boss Giovanni van Bronckhorst has admitted there's only a 'small' chance the big defender remains a Gers player after the Hampden clash with Hearts.

Goldson has been an almost ever-present since joining from Brighton in the summer of 2018 but his contract is up and despite talks, there's no sign of a new deal being penned.

He's been a key part of the side that won the Premiership title last season and got all the way to the Europa League final this time around. 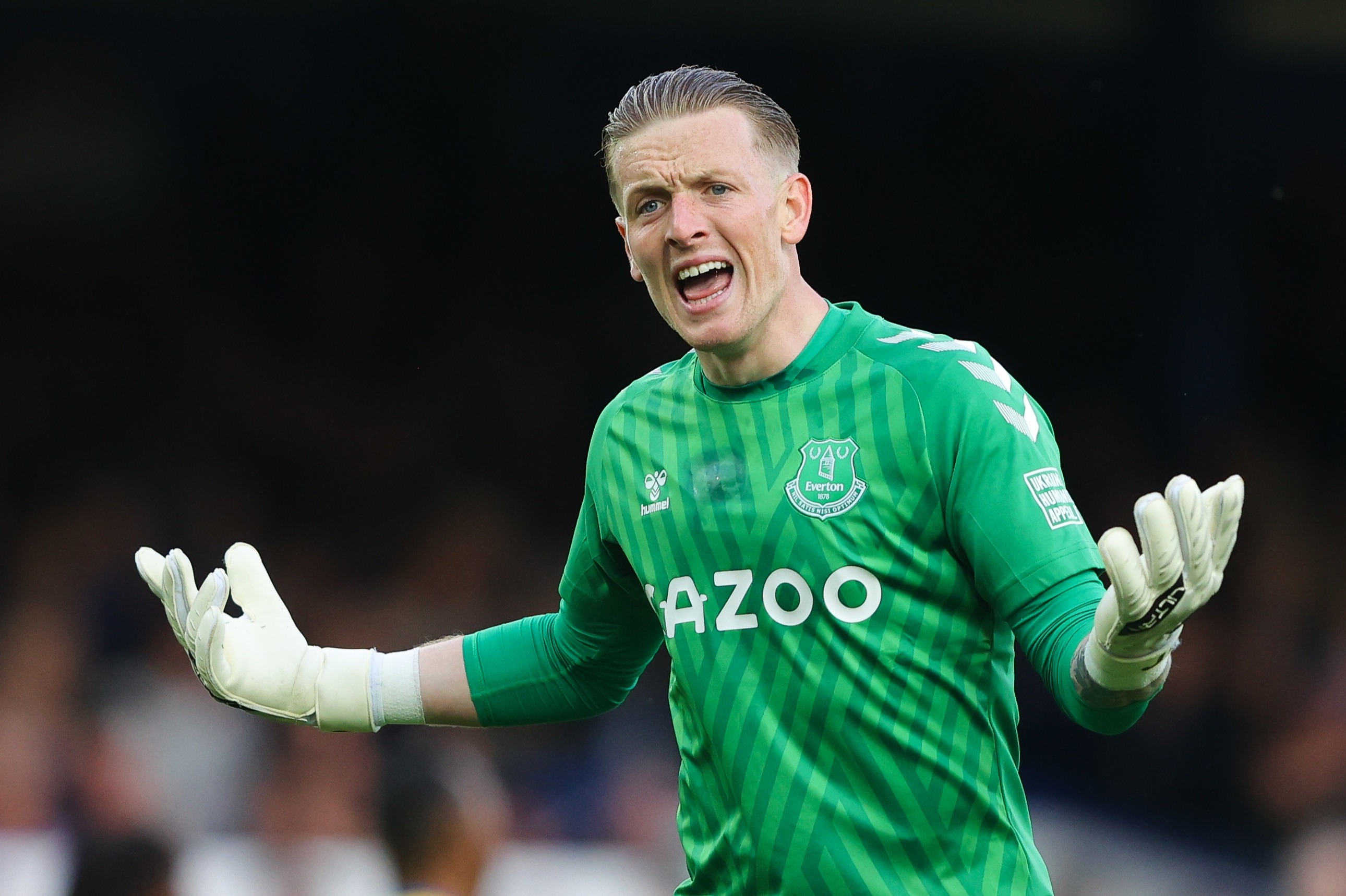 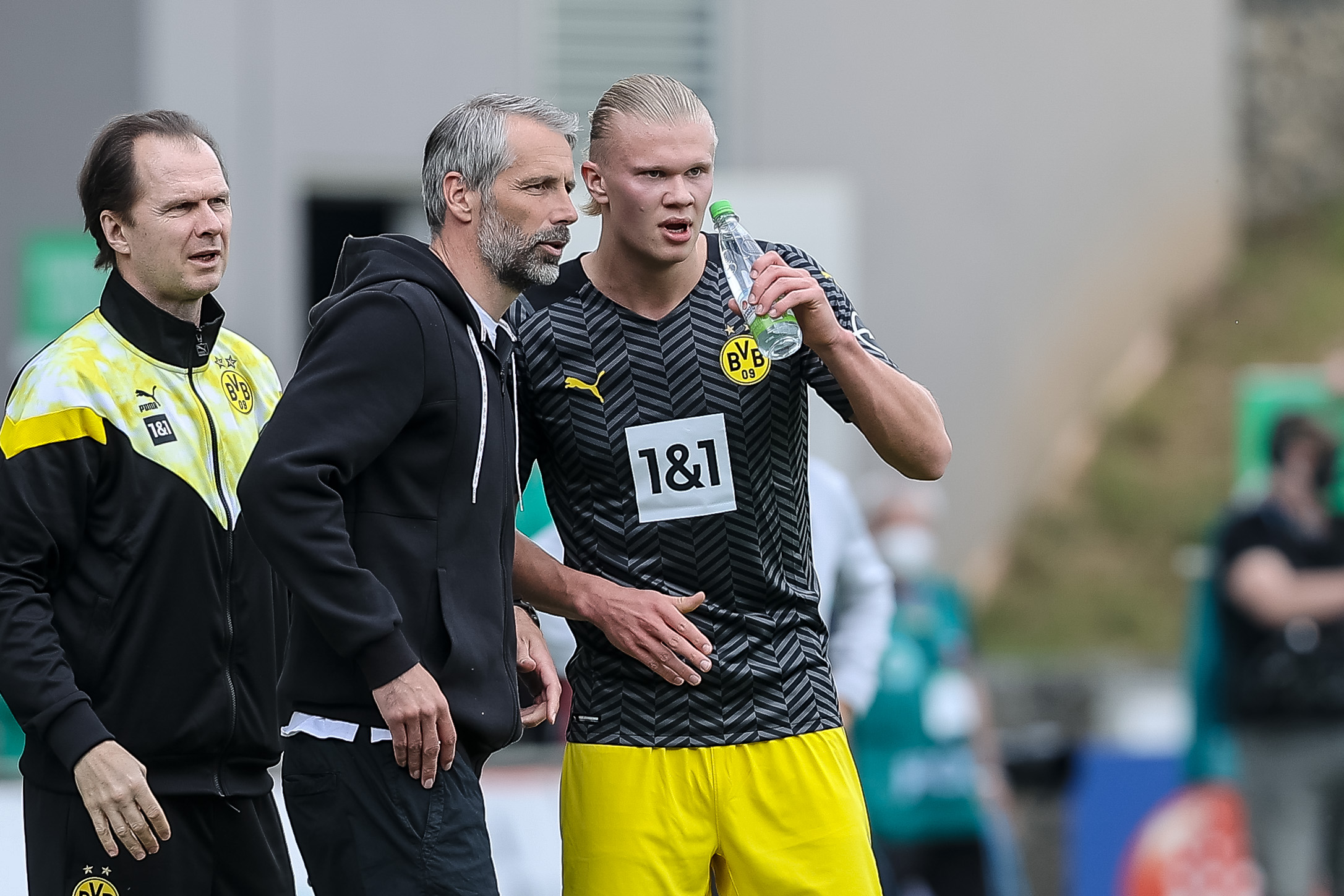 Van Bronckhorst, however, hasn't completely given up hope of retaining the 29-year old beyond the end of the campaign, insisting he still hopes the former Brighton man is part of his team next season.

Speaking ahead of the cup final against the Jambos, van Bronckhorst said: "Regarding Connor, the club has been in talks with him to extend his contract. So far he didn't extend it.

"But, the chance he will still be a Rangers player tomorrow I think will be small but as I said, I would love to have Connor in the team next year.

"As you see quite a lot when players get out of contract, there are two possibilities. To keep playing for Rangers or move on and to have another challenge.

"I still have in my mind that he will be a part of Rangers next season. If that's my feeling or the reality we will have to watch in the coming weeks."