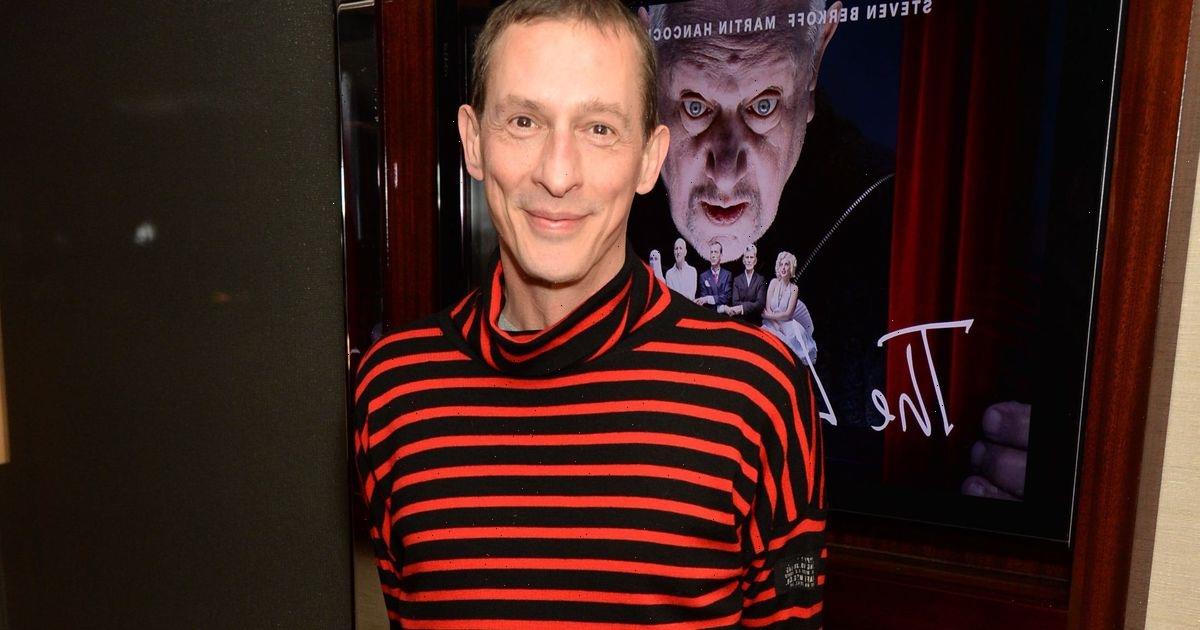 25 years after he first wandered down the cobbles, Geoffrey 'Spider' Nugent is returning to ITV’sCoronation Street in July.

The character, played by actor Martin Hancock, made his soap debut back in 1997 and was known for being an eco-warrior.

As the nephew of Emily Bishop, Spider was involved in a romance with Toyah Battersby and ruffled feathers in Weatherfield as he campaigned to stop the building of a concert bowl on the Red Rec.

After departing the show in 2000, the rebellious character returned a year later to ask his doting aunt to invest money in a London-based juice bar, where she gave him a whopping £15,000.

In 2003, Spider and Toyah left the show to begin their life in London though they separated, with Spider moving to Peru andToyah returning to Weatherfield in 2016.

Speaking to theDaily Express in 2014 about his exit, Martin, 53, explained: “I went to live in Manchester for a five-month contract, with an option to extend it if the storyline worked.

“It was an amazing experience. My mother was thrilled as Coronation Street is almost a religion in New Zealand. She was really proud of me.

“After four years, the storyline ended.”

In his time away from the Corrie cobbles,Martin has pursued other projects and has appeared in several popular shows including the BBC’s This Life and Holby City as well as ITV’s Demons.

On the big screen, Martin has also found success and starred in Steve Coogan’s 24 Hour Party People alongside his school friend John Simm.

He also starred in Ridley Scott’s Kingdom of Heaven, despite only initially auditioning for a minor role.

“I was down for a very small part as an undertaker, but Ridley and I got on, so I stayed on set for five months, acting with Eva Green.

“It was a real honour to work with Ridley, and amazing to be on such a major big budget film,” he told the publication.

Though Martin has spoken about largely avoiding reality TV, the soap star had a brief stint on Celebrity Masterchef back in 2006.

But after it was announced that he would be reprising his role, the iconic actor has expressed his desire to get stuck in with filming.

“Having the opportunity to walk back onto the cobbles is fabulous, I’m so excited to be seeing a lot of old friends and picking up what Spider has been up to,” a statement read.

“I’ve always wanted to come back at some point and it just felt like this is the right time. I’m eternally grateful to Iain [Macleod] for the opportunity.”

And speaking about the popular character’s return, the show’s boss Iain MacLeod added: “Martin is a fabulous actor and Spider is a character with real heritage, and affection from fans.

“His return heralds an enthralling new story for Toyah, who will be embroiled in a mess of guilt and secrecy when Spider arrives. Will he be her saviour or the thing that ruins her life forever?”

For all the latest celebrity news, sign up to our daily newsletter here.