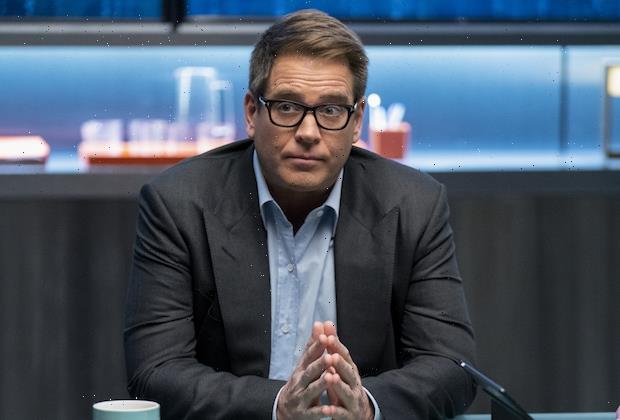 In the latest TV show ratings, Young Sheldon’s season finale led Thursday in both the demo and in total viewers.


Sheldon opened CBS’ night with 6.7 million viewers and a 0.6 rating, steady week-to-week; TVLine readers gave the finale an average grade of “B”; read post mortem. United States of Al (4.6 mil/0.4, reader grade “B+”) dipped with its series finale, while the similarly cancelled How We Roll (3.3 mil/0.3, 3 mil/0.3) was down a bit with its final double pump.

Bull closed things out with 3.5 mil (its smallest audience to date) and a 0.3 rating, ahead of next week’s series finale.

The Live+Same Day numbers reported in our ratings column do not reflect a show’s overall performance, given the increased use of delayed playback via DVR and streaming platforms, plus out-of-home viewing. These numbers (Nielsen fast nationals, unless denoted as finals) instead aim to simply illustrate trends or superlatives. Steve Harvey is not a judge or lawyer and merely offers an alternative forum of dispute resolution.