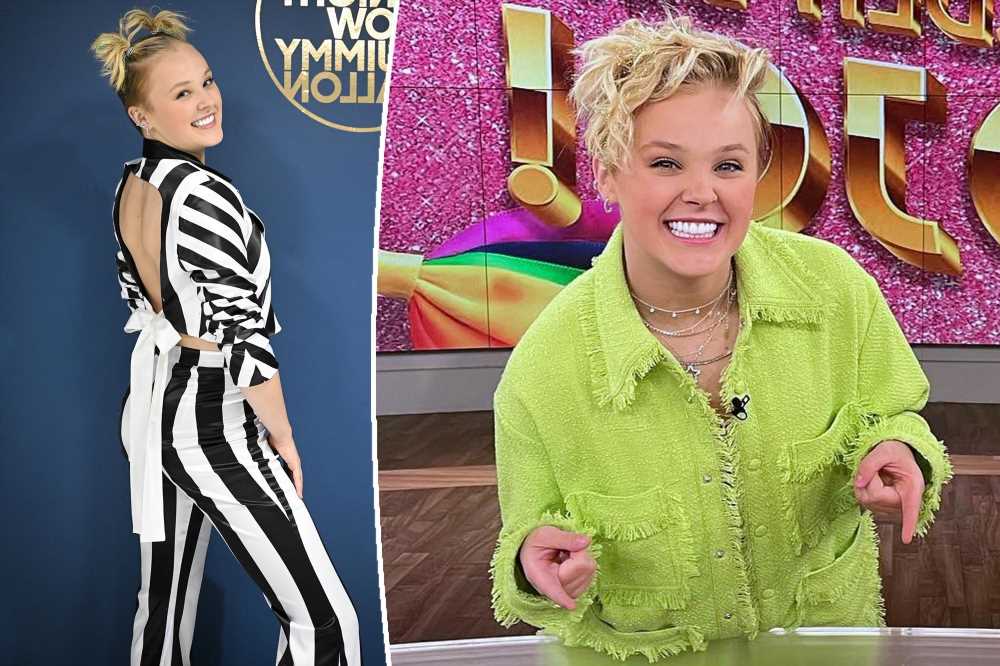 JoJo Siwa styles her short haircut: ‘We have turned into Justin Bieber’

JoJo Siwa is ringing in her 19th year with a new look.

Appearing on The View yesterday to celebrate her “golden birthday” (turning the same age as your birthdate), the pop star discussed her new short haircut.

“I wanted to cut my hair like this since I was literally like 7 or 8, and I finally brought it up to my mom,” the “Dancing With the Stars” finalist told The View, adding that her mother said, “absolutely not.”

But the big chop didn’t come without its challenges.

After discussing it with her team — who gave Siwa the go-ahead — she brought the idea back to her mother, who relented.

“I made the appointment for the next day — before somebody said no I had to do it,” she said, calling her new ‘do “really fun to style.”

Indeed, the former “Dance Moms” star has experienced some adventures in hairstyling, comparing herself to “Justin Bieber and maybe even Ellen [Degeneres]” as she experimented with a curling iron. 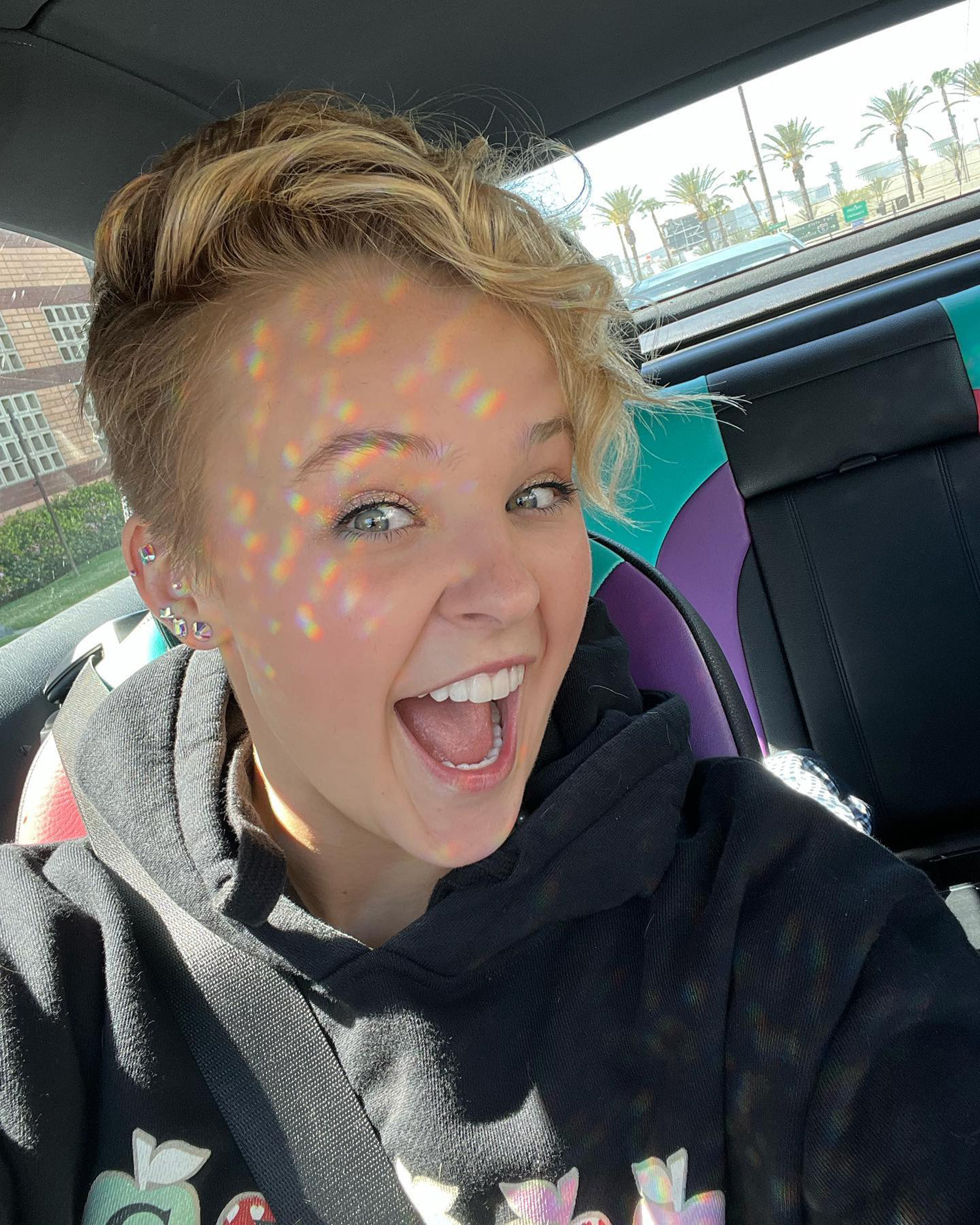 “It’s interesting,” she said. “I have learned that I like to dress more feminine now with this hair.”

“I say this as I’m wearing a very gay looking jacket,” the newest “So You Think You Can Dance” judge added, laughing as she looked down at her lime green tweed “Callie” shacket from Apparis ($240).

Siwa continued, saying she adds more jewelry and makeup: “I think it’s cool that I get to break a stereotype of like, a feminine girl can have short hair now. It’s nice.” 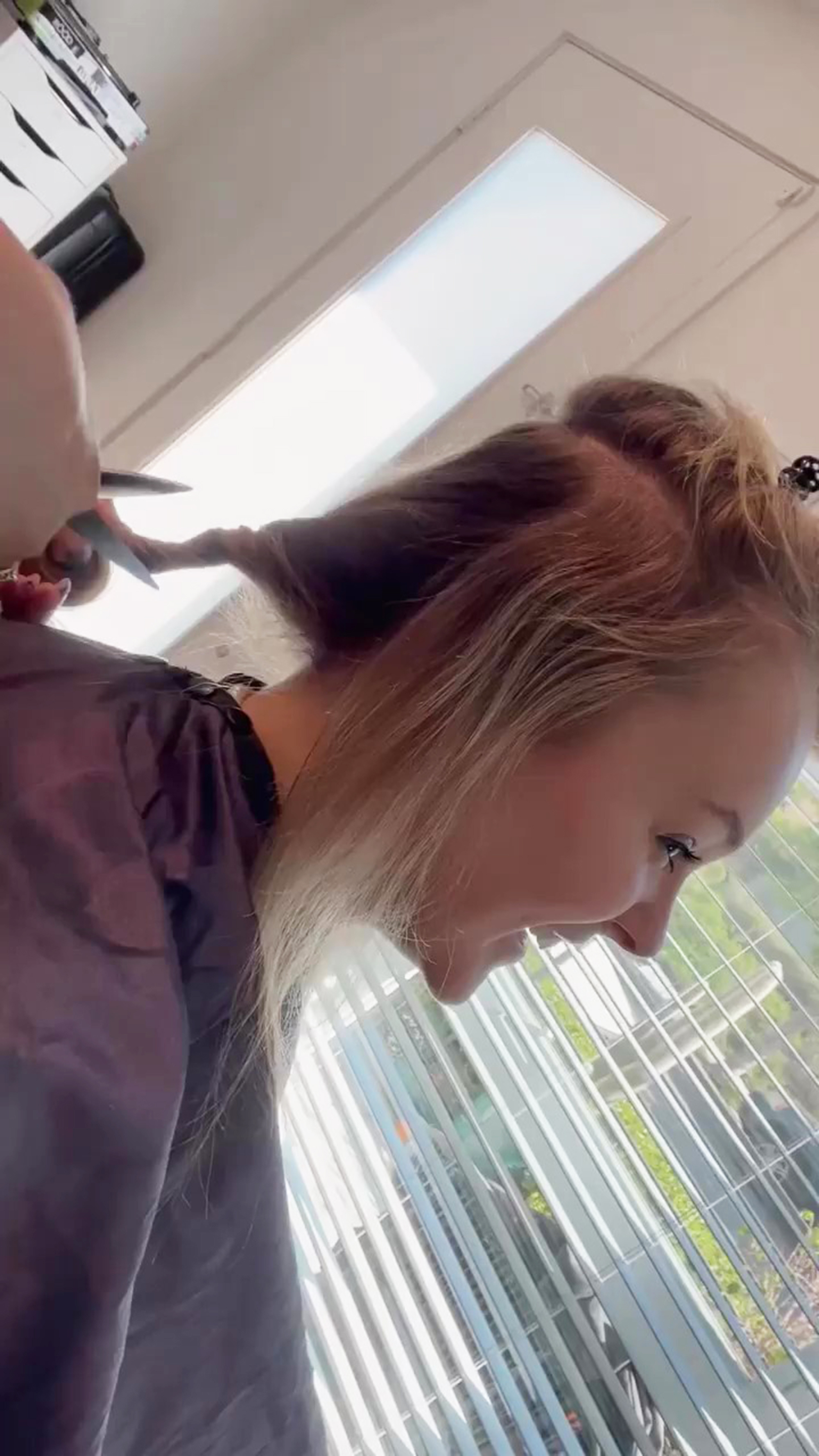 For her birthday celebration on the show, she wore her new ‘do in a curly side swoop with a crystal headband and lime glitter sprinkled throughout.

Along with her jacket, Siwa matched the rest of her outfit to her glittery hair, wearing black trousers with sparkling silver stripes down the side and multiple layered necklaces.

The accomplished dancer — who recently reunited with former girlfriend Kylie Prew — surprised fans on April 6 by posting an Instagram video of her in the salon chair before revealing a new short hairdo. 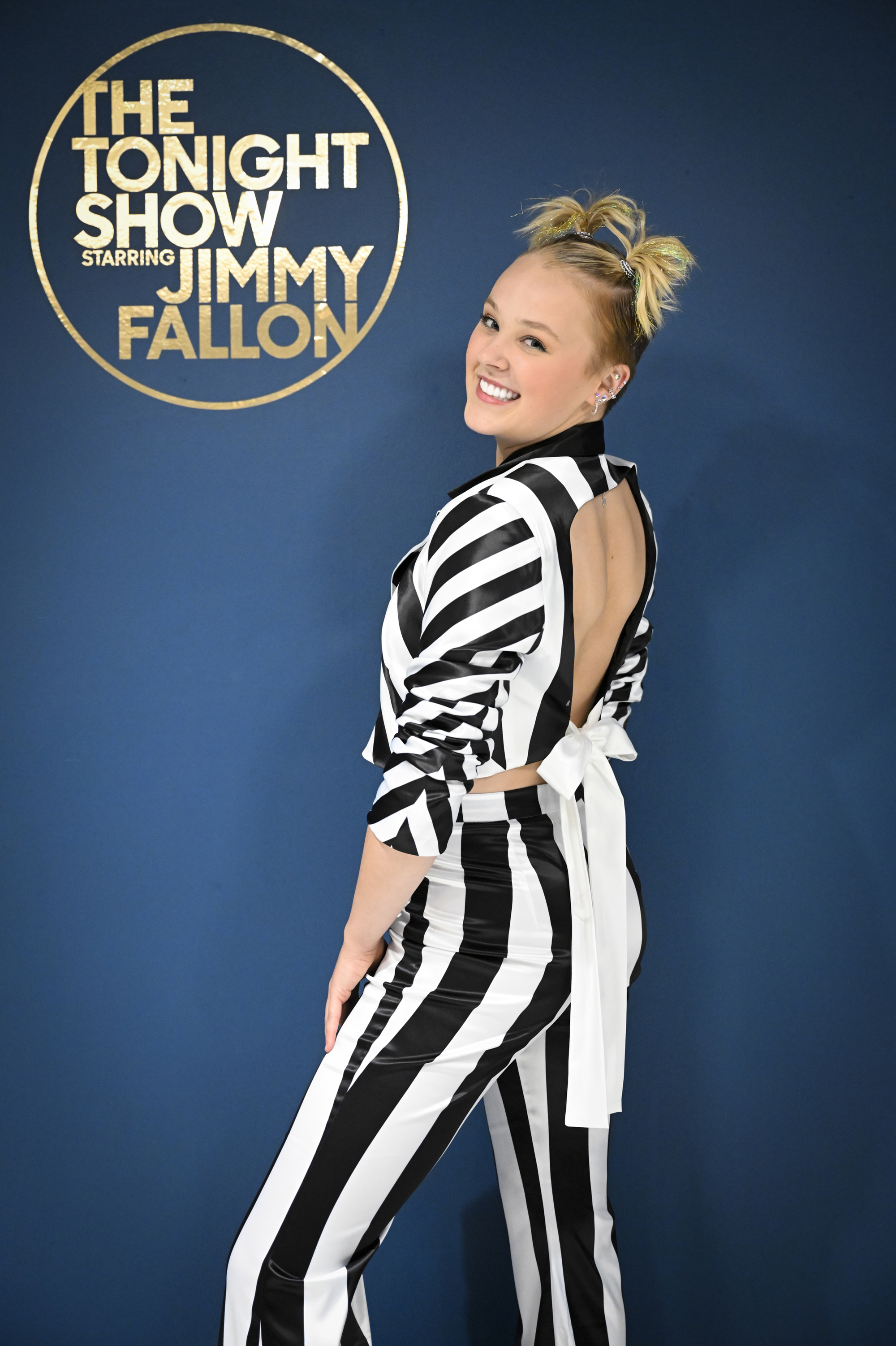 From glitter to curls and everything in between, we can’t wait to see how Siwa rocks her new cut next.