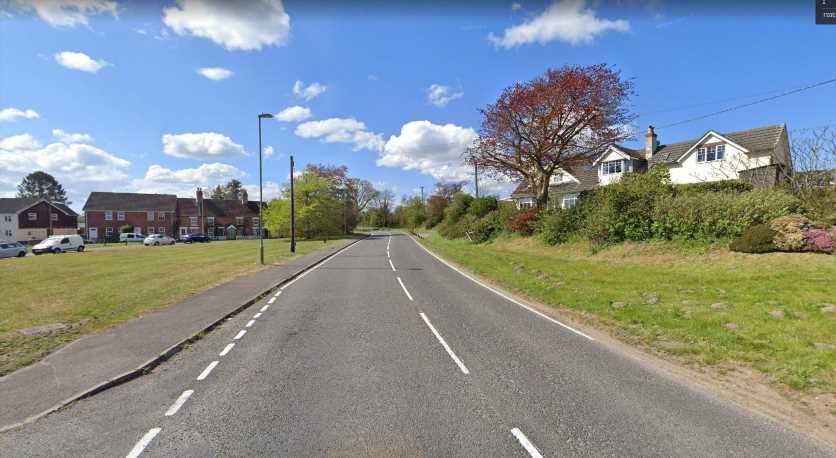 A TODDLER has been rushed to hospital after plunging from a second-storey window onto the pavement below.

The little one, two, was hurt falling from a home in Ringwood, Hampshire at 1.30pm yesterday. 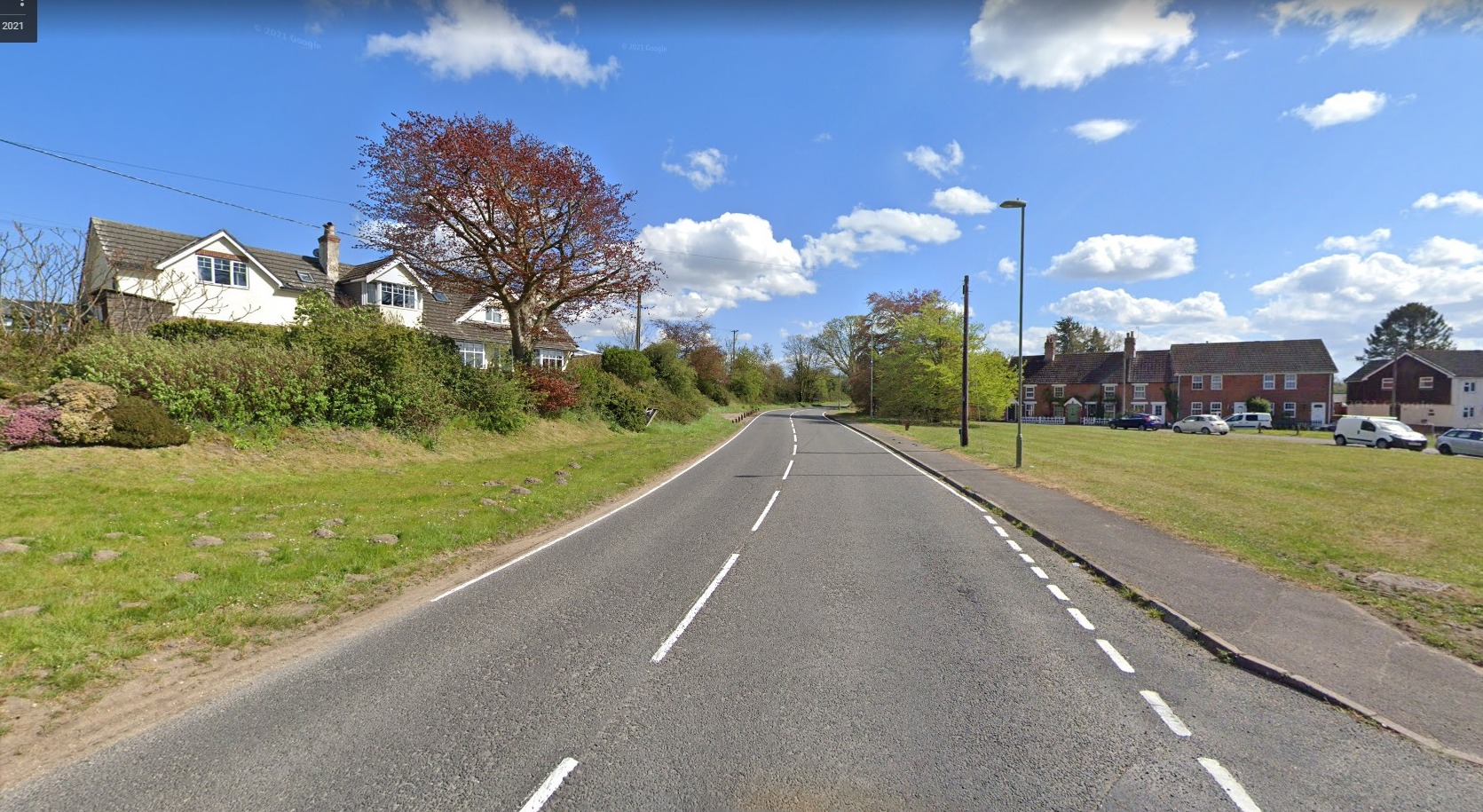 A spokesman for the South Central Ambulance Service said the air ambulance landed nearby after the horror.

The girl was taken to hospital by road ambulance.

"The air ambulance team travelled with the patient – a two-year-old girl who had fallen from a first-floor window – in an ambulance to University Hospital Southampton," he said.

The spokesman was unable to confirm the child's condition. 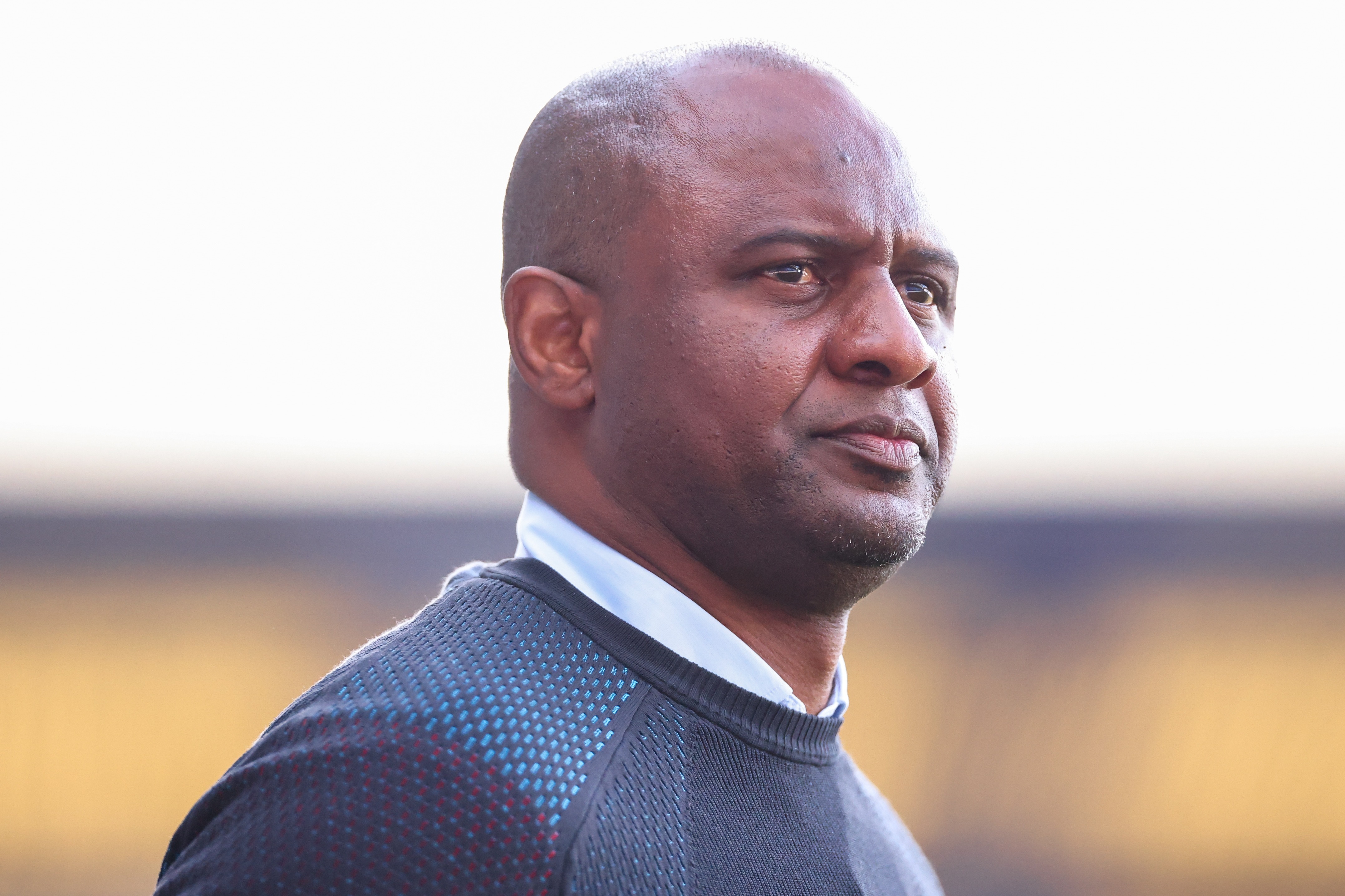 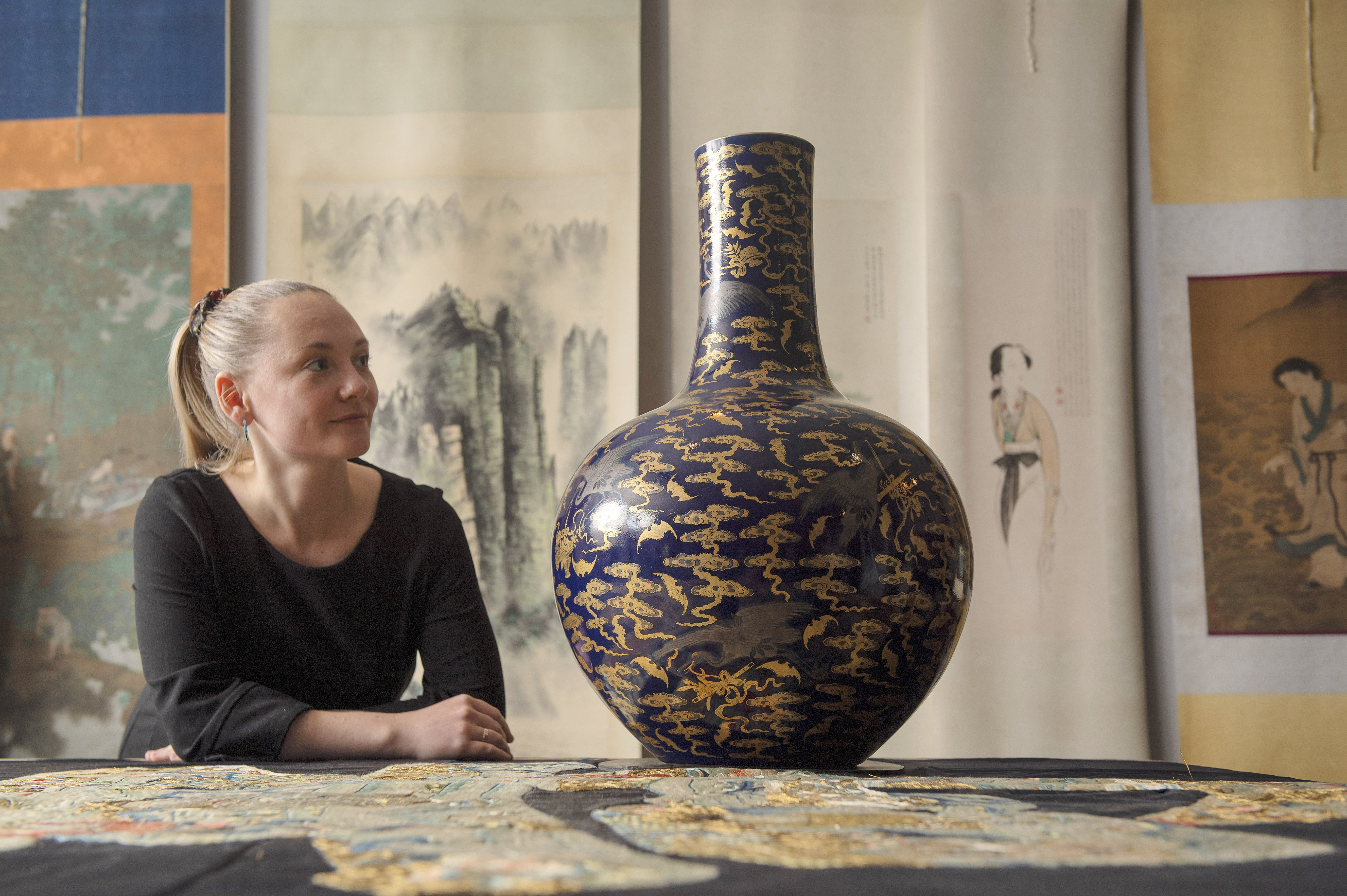 I sold an old vase for £1.5m – do you have a priceless antique hidden at home?

Locals have taken to social media to pass on their thoughts to the family.

The shocking incident comes just days after the town was rocked by reports two men had tried to abduct a child.

Police were called to residential area The Mount on May 11 after a mum and her two-year-old daughter were approached by two men.

One of the men picked up the girl and ran with her towards a nearby housing estate, cops say.

He let go after being bitten on the leg by the dog.

Anyone with information on the incident, which took place between 10.40am and 10.50am, should contact Hampshire Constabulary.