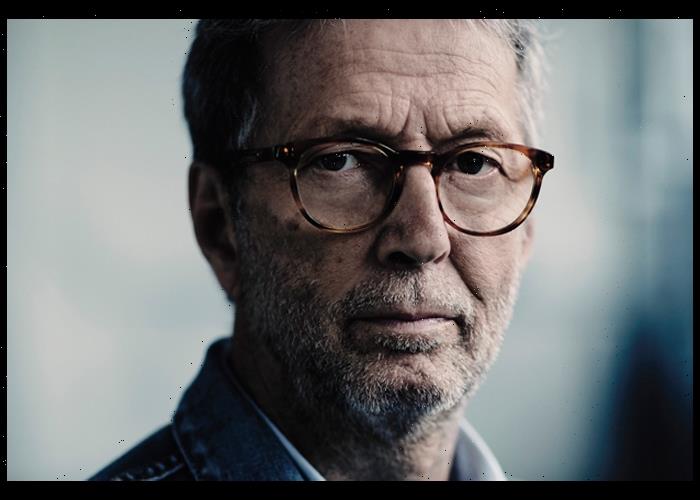 Clapton announced the new U.S. Tour after revealing that he as tested positive for Covid shortly after his second concert at London’s Royal Albert Hall.

The viral infection forced the iconic English rock and blues guitarist/singer to postpone his next two concerts of the ongoing European tour.