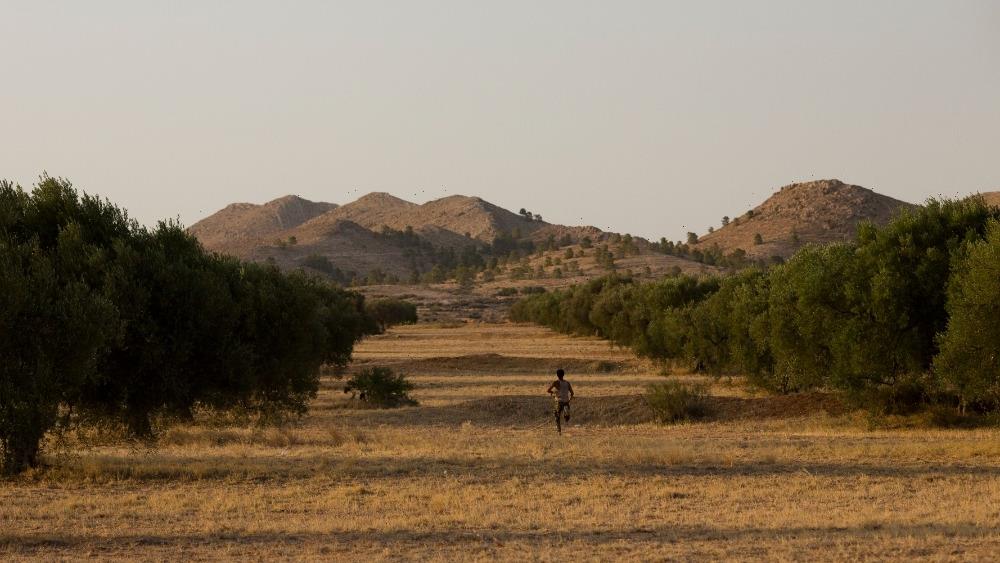 Lotfy Nathan, the director of Un Certain Regard title “Harka,” is set to make an elevated horror feature with the producers of “Armageddon Time.”

Following the Cannes premiere of “Harka,” Nathan is moving forward with his sophomore film, which is tentatively titled “Son,” based on the apocryphal infancy gospel of Thomas, about the childhood of Jesus.

The film continues the relationship between the U.S. director, Spacemaker Prods. and Cinenovo. Set to shoot in English with an American cast, the production is scheduled for early 2023 and will be shot in the MENA region.

“Son” will be produced by Julie Viez at Cinenovo, and Alex Hughes and Riccardo Maddalosso at Spacemaker.

“Harka” is Nathan’s first narrative feature. The film is set in Tunisia, and follows Ali (Adam Bessa), a young man in his twenties who makes a precarious living selling contraband gas on the streets. It premieres in Cannes on Thursday.

Distribution in France has been secured by Dulac Distribution. “Harka” is represented for worldwide sales by Film Constellation, which is also co-repping U.S. sales with CAA.