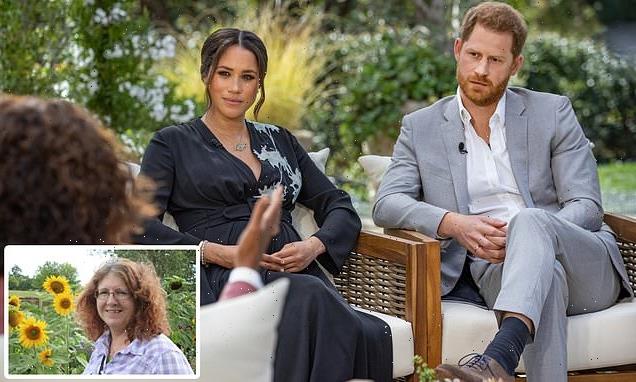 Professor, 65, who called the Duchess of Sussex ‘the dreaded Meghan’ in a passing comment before a Zoom lecture is fighting High Court battle with Arts Society which removed her accreditation

A professor is fighting a High Court battle after she lost her accreditation after calling the Duchess of Sussex ‘the dreaded Meghan’ and said some media commentators were of ‘colourful disposition’.

Dr Anne Anderson, 65, an honorary professor at Exeter University, is claiming breach of contract against the Arts Society, for which she was an accredited lecturer for nearly three decades — a status the society removed last May.

‘I have lost three quarters of my income,’ Anderson tells me. ‘I can’t sleep.’

The academic had numerous lecturing contracts cancelled after Florian Schweizer, the Arts Society’s chief executive, emailed 300 of its officers around the country, alerting them her accreditation had been removed while conceding they could still book her ‘at their own risk’.

Anderson had given a lecture — ‘How we got IKEA: Scandinavian Design 1880-1960’ — on Zoom to members of the society’s Truro branch. Before beginning, she and members chatted about Meghan and Harry who, days before, had given their controversial interview to Oprah Winfrey.

In the course of a good-natured discussion, Anderson uttered the words ‘the dreaded Meghan’ and said some of the voluble media commentators were of ‘colourful disposition’. No one gave any indication of being upset. 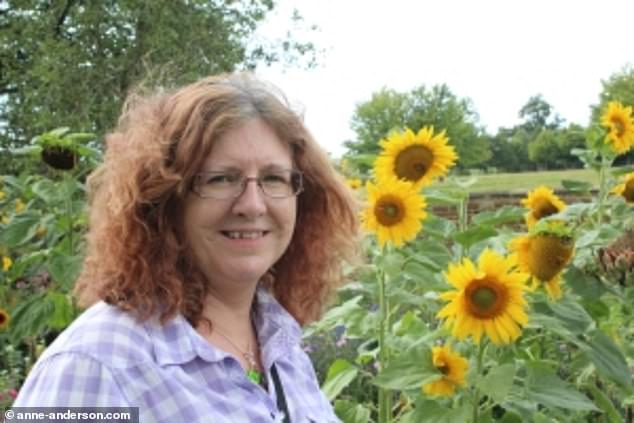 But days later Anderson received an email from Schweizer telling her that her accreditation had been removed because of her ‘racist’ language.

Anderson stood her ground. An Arts Society panel dismissed the allegation that she had made ‘racist comments’ but ruled them ‘inappropriate’. It directed her to write letters of apology and go on a diversity training course.

Anderson, who points out she has gay and non-white friends, declined to attend the course — and lost her accreditation.

An Arts Society spokesman insists the decision was ‘appropriate’, telling me: ‘We’re satisfied we acted reasonably and in a measured fashion.’