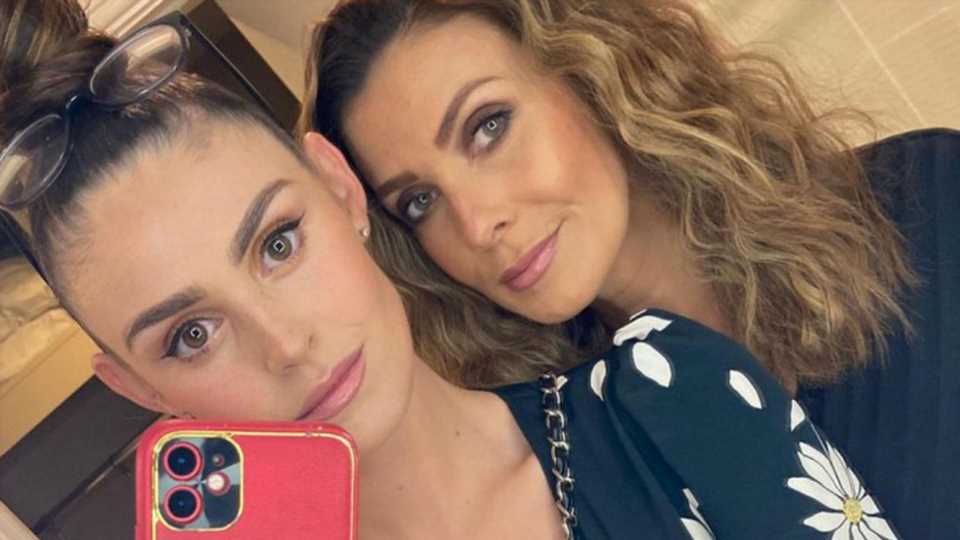 KYM Marsh delighted fans as she shared a selfie with her oldest daughter Emilie yesterday.

The actress, 45, revealed she was enjoying a rare evening out with the 25-year-old – as they headed for a pamper and dinner. 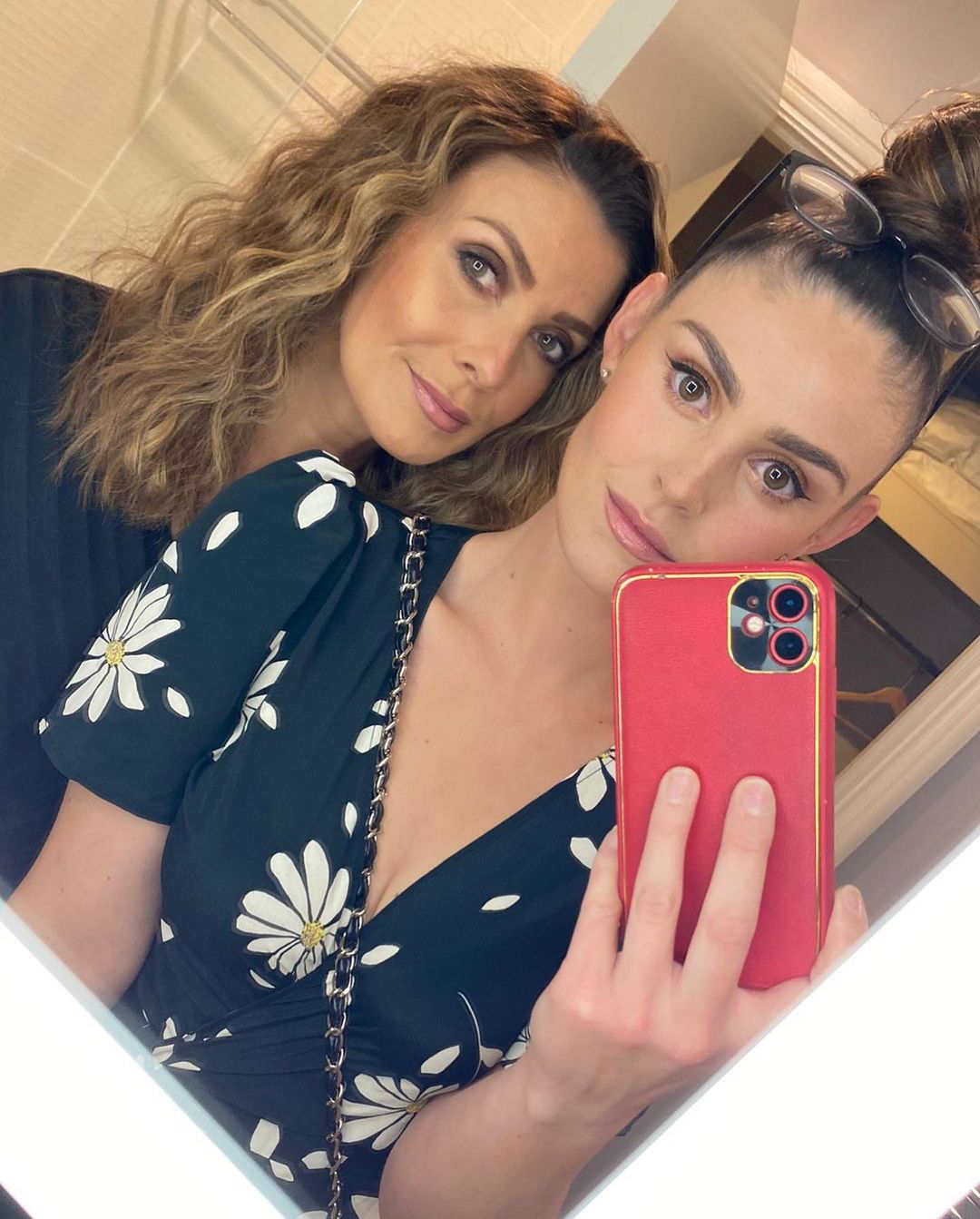 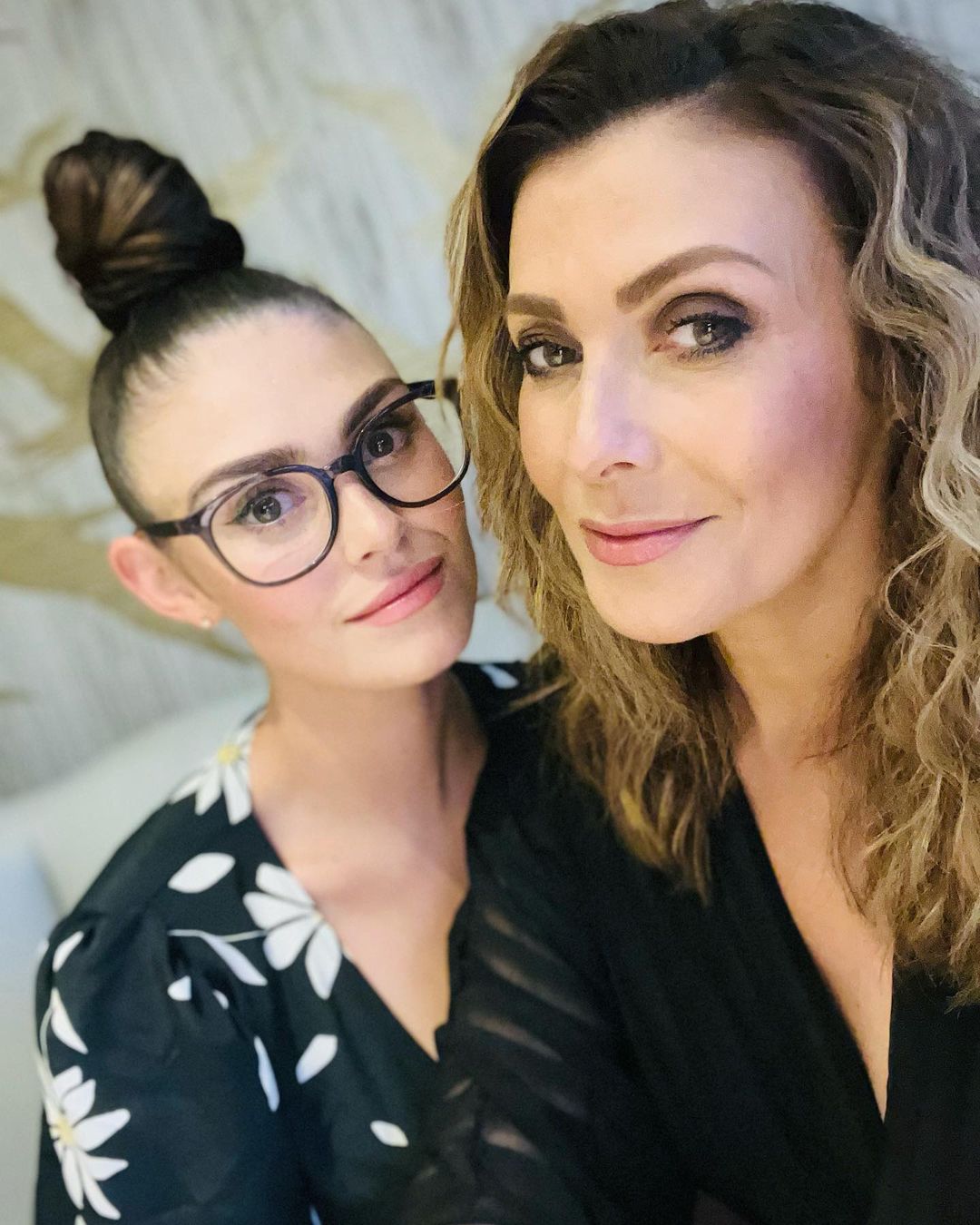 As they posed up beside each other, Kym told her followers: “Me and my girl.

“A rare mum and daughter pamper! Dinner tonight @moddershalloaks more pics to follow of our amazing day at the spa!!! ❤️.”

Her followers rushed to comment on how great they both looked – and how they could  be sisters.

One person wrote: “Look so alike!!!!!”, while someone else commented: “Two peas in a pod Kym.” 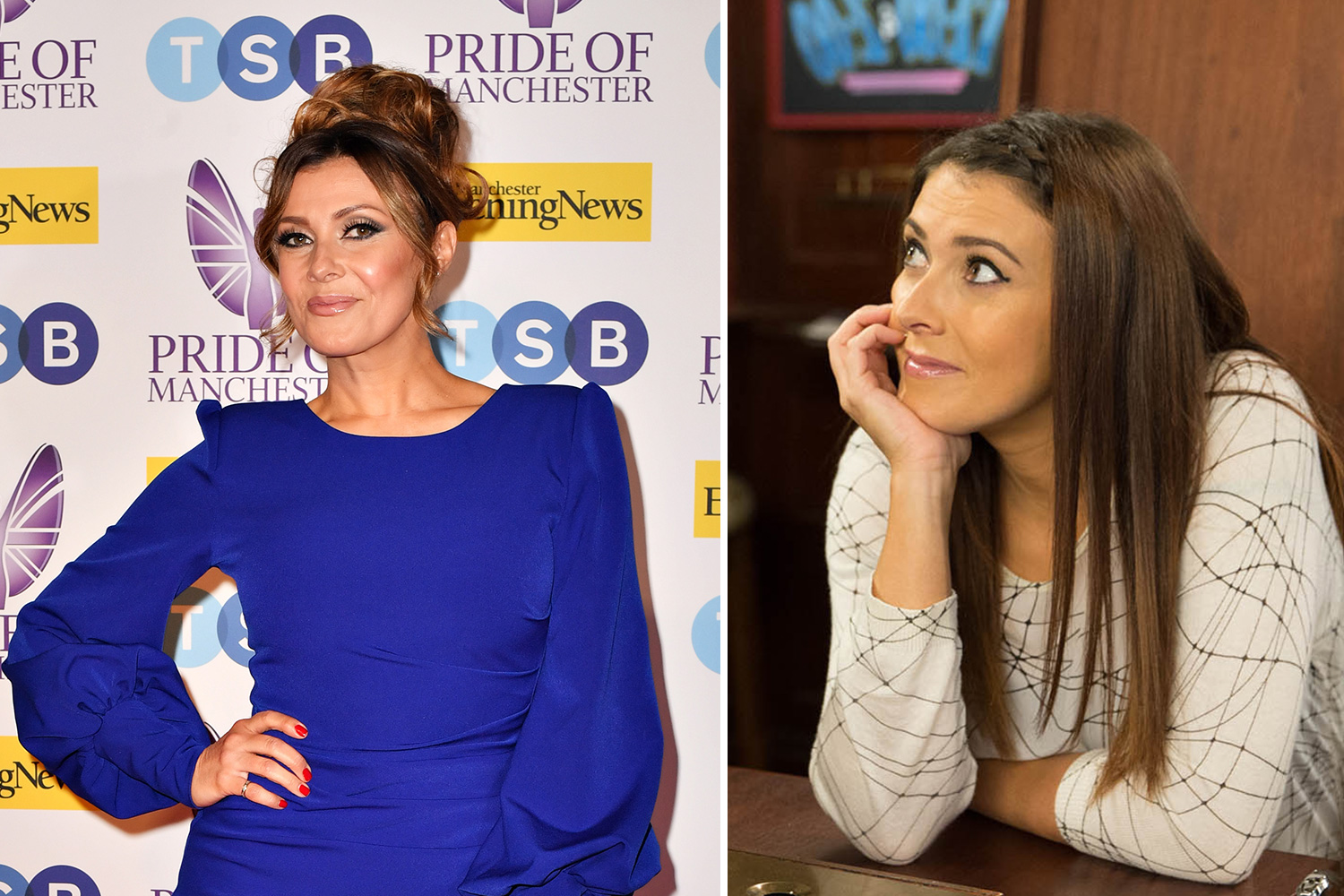 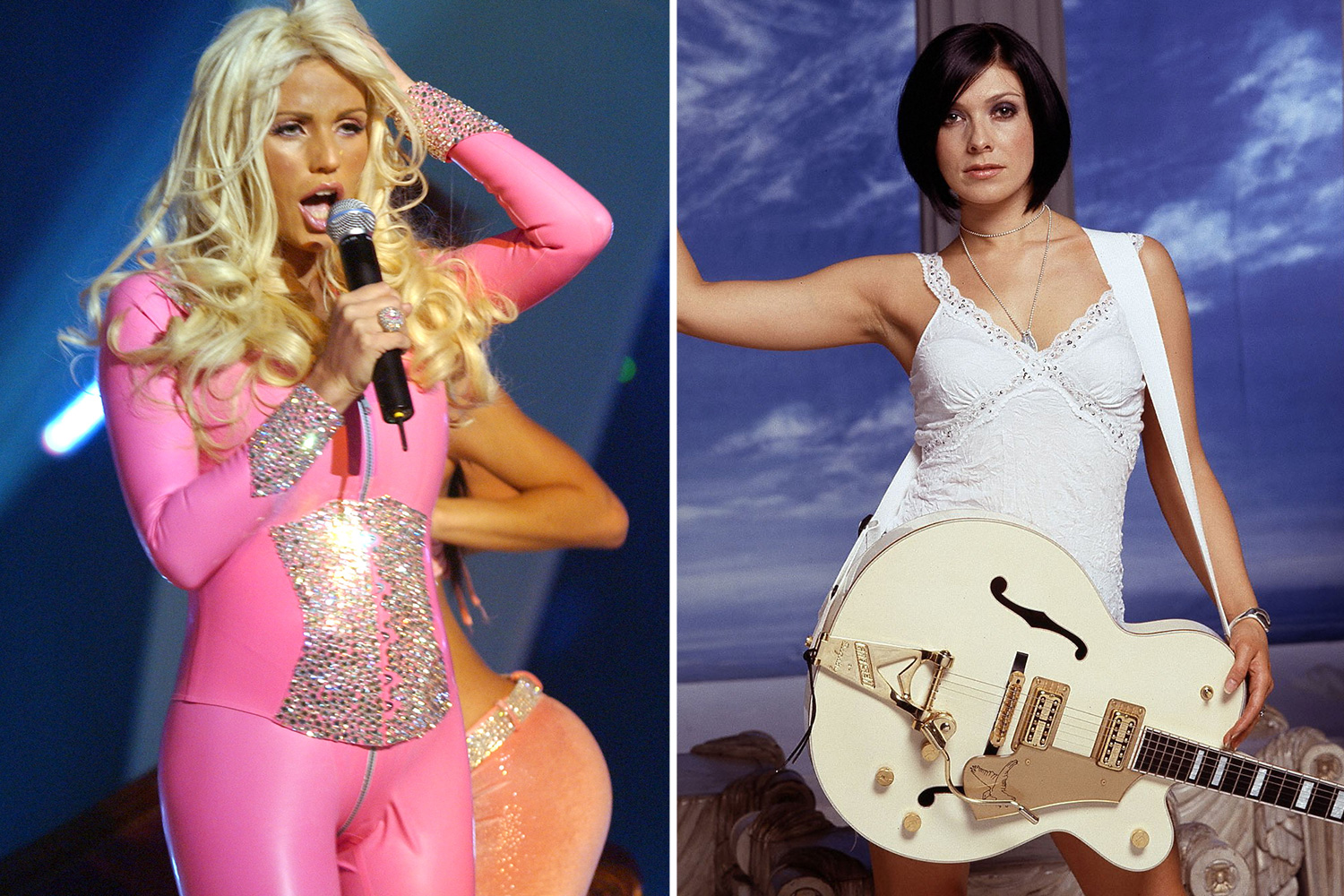 “Beauties, the apple doesn’t fall far from the tree x”, added another fan.

And someone else remarked: “She is the image of her mum.”

Kym, who had Emilie and son David with ex Dave Cunliffe, are very close – with Kym previously calling her ‘her best friend’.

Emilie gave birth to a baby boy called Teddy in 2019, with Kym by her side.

BACK WITH A BANG

Diversity to return to Britain's Got Talent stage since Ofcom complaints

SHE'S AT IT AGAIN

She is set to become a grandma for a second time as son David gears up to welcome a child, and she is also mum to daughter Polly with her ex Jamie Lomas.

Meanwhile Kym has dropped a hint she could be in line for a Corrie comeback – after playing Michelle Connor for 13 years.

The actress said she still has a "soft spot" for the Manchester based show and said there was “no doubt” in her mind that she would return in the near future.

Kym’s return to Weatherfield, though, will have to be put on the backburner as she is currently busy filming for Waterloo Road.

She also recently appeared in Fatal Attraction in the theatre, playing spurned lover Alex Forrest, which saw her stripping off for some saucy scenes. 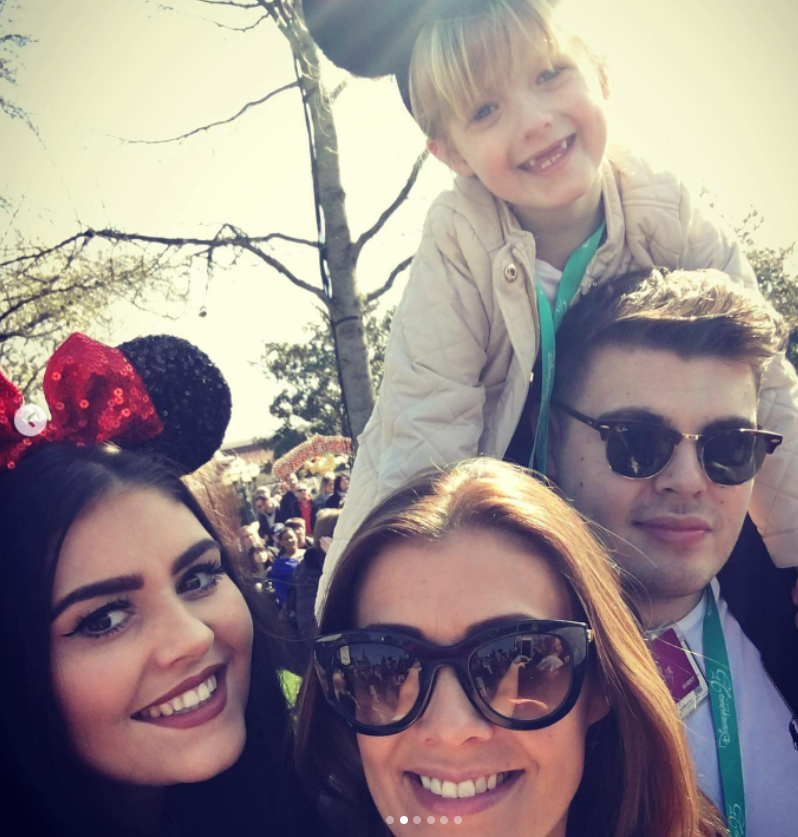 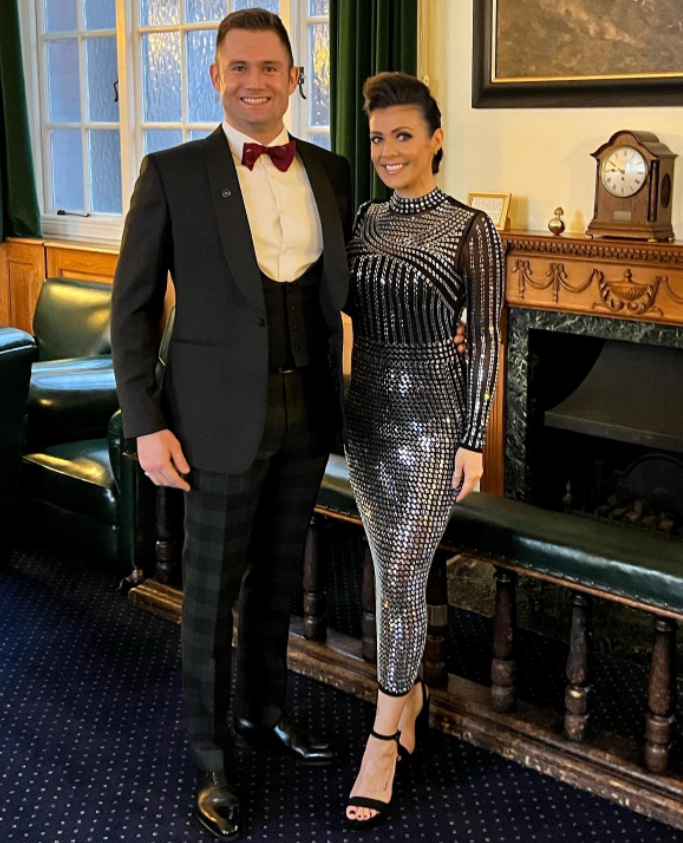