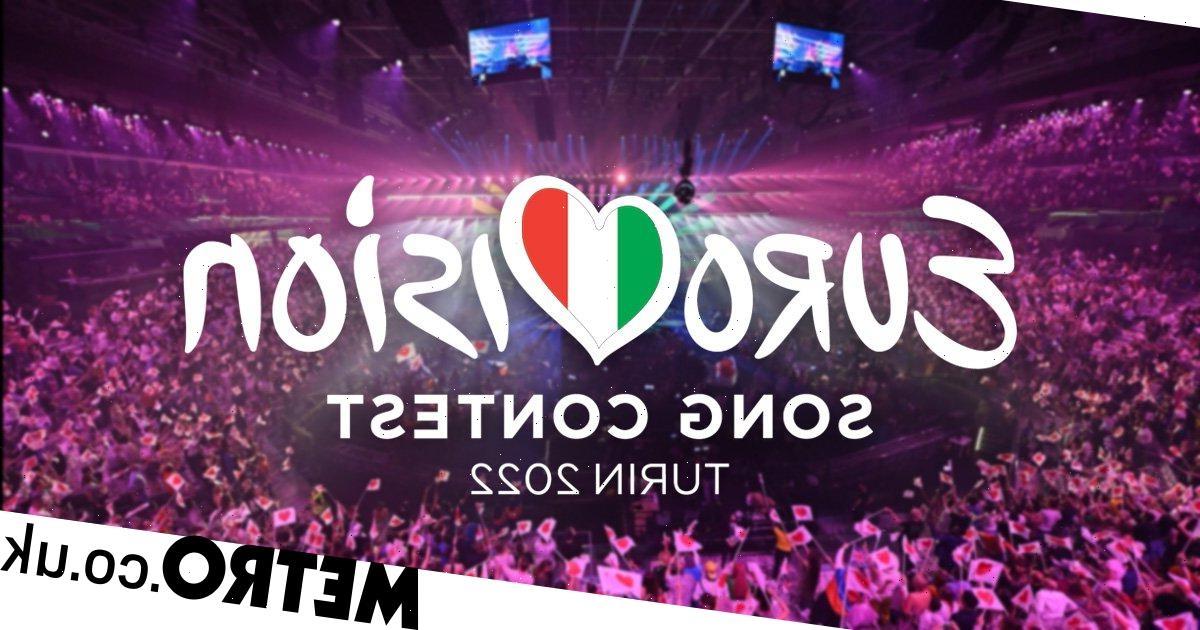 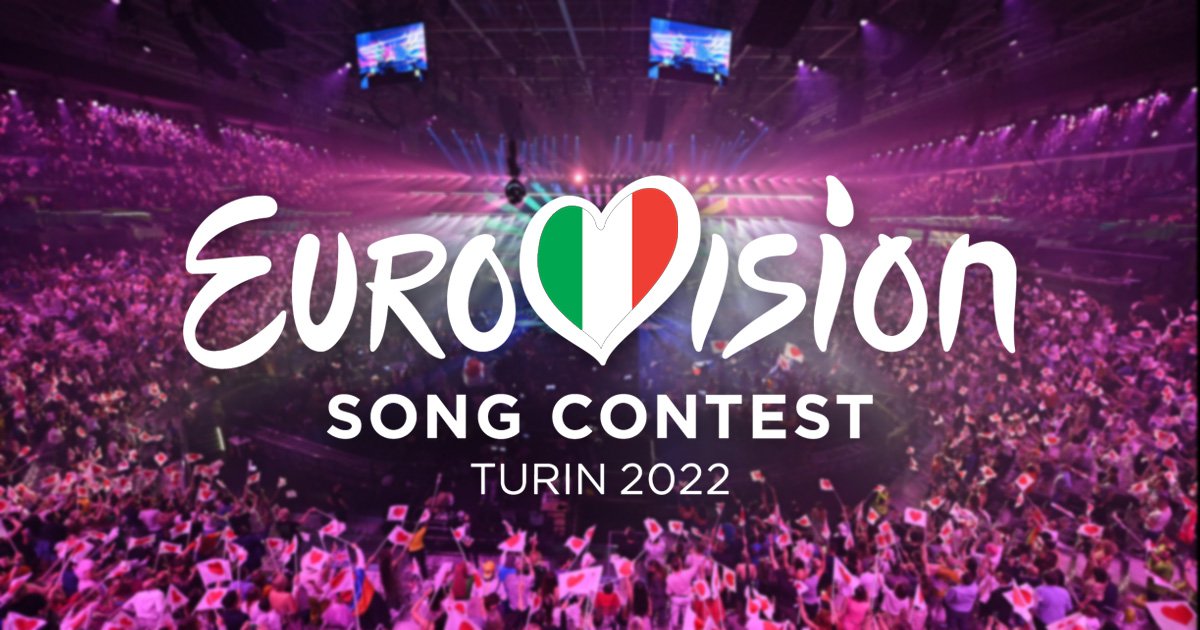 The EBU has issued a statement about ‘irregular voting patterns’ during the 2022 Eurovision Song Contest, removing votes from certain juries.

It previously announced it would be investigating after irregularities seemed to appear in jury votes of six countries taking part in the Second Semi-Final: Azerbaijan, Georgia, Montenegro, Poland, Romania, San Marino.

‘The pattern in question was detected as irregular by the pan-European Voting Partner and acknowledged by the Independent Voting Monitor, as five of these six countries were ranked outside the Top 8 by the juries in the 15 other countries voting in the same Semi-Final (which included three of the Big Five: Germany, Spain and the United Kingdom).

‘Additionally, four of the six countries were ranked in the Bottom 6 of the other 15 countries voting in this Semi-Final. A jury voting pattern irregularity of such a scale is unprecedented.

‘As stated in the Eurovision Song Contest Rules and in the Official Voting instructions of the Contest, if votes by National Juries present irregular voting patterns (as may be detected by the pan-European Voting Partner and acknowledged by the Independent Voting Monitor), the ESC Executive Supervisor has the right to remove the votes concerned for allocating the ranks and to replace them with a substitute aggregated result calculated automatically to determine the final country result of these countries in the Second Semi-Final.

‘Given the unprecedented nature of the irregularity detected in the Second Semi Final, the EBU in consultation with the pan-European Voting Partner and the Independent Voting Monitor decided, in accordance with the Voting Instructions of the Contest, to exercise its right to remove the votes cast by the six juries in question from the ranking allocation in the Grand Final to preserve the integrity of the voting system.

It went on to say that the EBU has ‘discussed the jury patterns with the relevant broadcasters and given them the opportunity to further investigate the jury voting in their countries.’

‘The EBU reconfirms its decision to replace the jury votes for these six countries with a substitute aggregate result in both the Second Semi-Final and the Grand Final,’ it went on.

‘The EBU also confirms the final rankings of the 40 participants in the 2022 Eurovision Song Contest.’

The second instalment of the semi-finals took place on Thursday evening and saw 18 countries, including Ireland, San Marino, Malta, Israel, Belgium and Finland.

Ukraine’s Kalush Orchestra won the final of the song contest with their song Stefania, while the UK’s Sam Ryder came second with Space Man.

The pair are thought to be in discussions for a collaboration after their incredible performances.