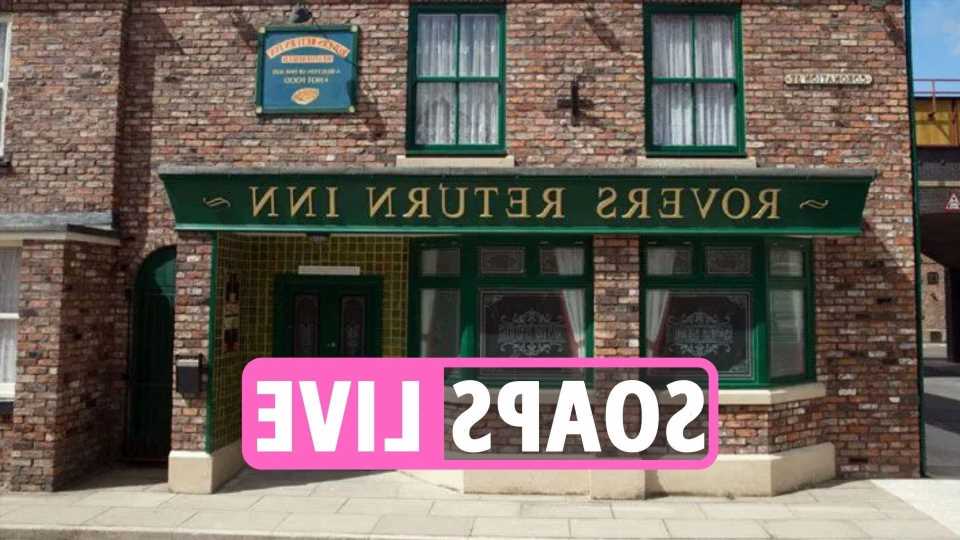 CORONATION Street fans will be left confused as more scheduling chaos will interrupt a week of episodes.

Fans of the ITV show can expect a schedule change later this month as it makes way for Britain’s Got Talent.

The long-running show has been airing in a new timeslot since March.

Later this month, the schedule changes again for one week only as the Britain’s Got Talent live semi-final shows return.

During the week commencing Monday, May 30, Coronation Street will air for 30 minutes every night from Monday to Friday in a 7.30pm timeslot.