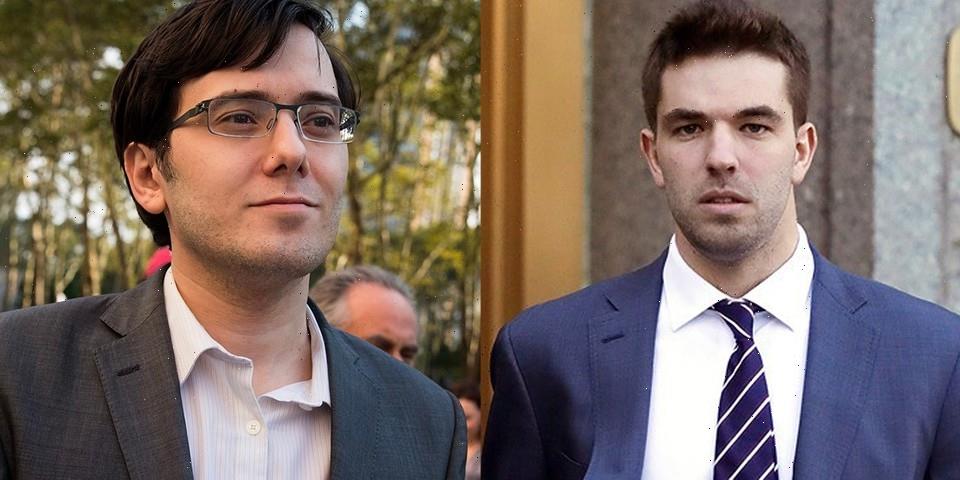 It has just been reported that both Martin Shkreli and Billy McFarland have just received reduced sentences and have been released from prison early.

McFarland, Fyre Festival founder, was originally sentenced to six years in 2018 but has now been moved to a halfway house where he must wait in community confinement until his full release.

“Pharma Bro” Martin Shkreli originally saw a seven-year sentence for securities fraud in 2018 but that time has also been reduced where he was released from the Federal Correctional Institution Allenwood Low to community confinement on Wednesday. He will eventually be released from the halfway house on September 14. He announced this via Facebook with “Getting out of real prison is easier than getting out of Twitter prison.”