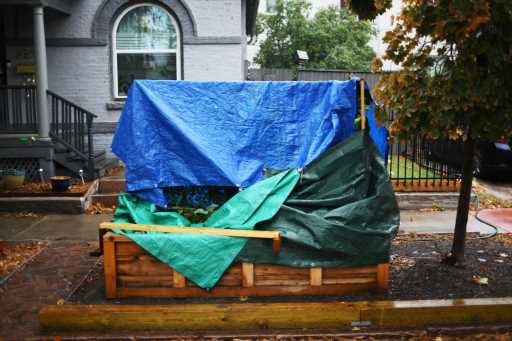 The Communications Workers of America has accused Apple of multiple federal labor law violations in two unfair labor practice charges filed against the company this week.

Thursday's unfair labor practice charge comes after the CWA already filed a separate charge on Tuesday alleging Apple violated the National Labor Relations Act by requiring workers at its Cumberland Mall store in Atlanta to "listen to anti-union propaganda during mandatory ‘daily download’ meetings." Employees at the Cumberland Mall store have filed for a union election with the National Labor Relations Board, which is currently scheduled for the first week of June.

In addition to the effort in Atlanta, Apple retail workers at Grand Central Terminal in New York City and in Towson, Maryland, have started taking steps toward unionization.

"Apple retail workers across the country are demanding a voice on the job and a seat at the table. Unfortunately, and in contradiction to its stated values, Apple has responded like a typical American corporation with heavy-handed tactics designed to intimidate and coerce workers," CWA deputy organizing director Tim Dubnau said in a statement. "The best thing Apple can do is allow workers to choose for themselves whether or not they want a union. When we learn of situations where Apple is violating labor law, we intend to hold the company accountable and help the workers defend their rights under the law."

An Apple spokesperson reiterated the company's previous statement that it is "fortunate to have incredible retail team members" and "deeply value everything they bring" to the company."

A company spokesperson previously told FOX Business that Apple has tens of thousands of retail workers who earn a minimum rate of $20 per hour.

Apple has over 500 retail locations worldwide, including more than 270 in the U.S. alone.