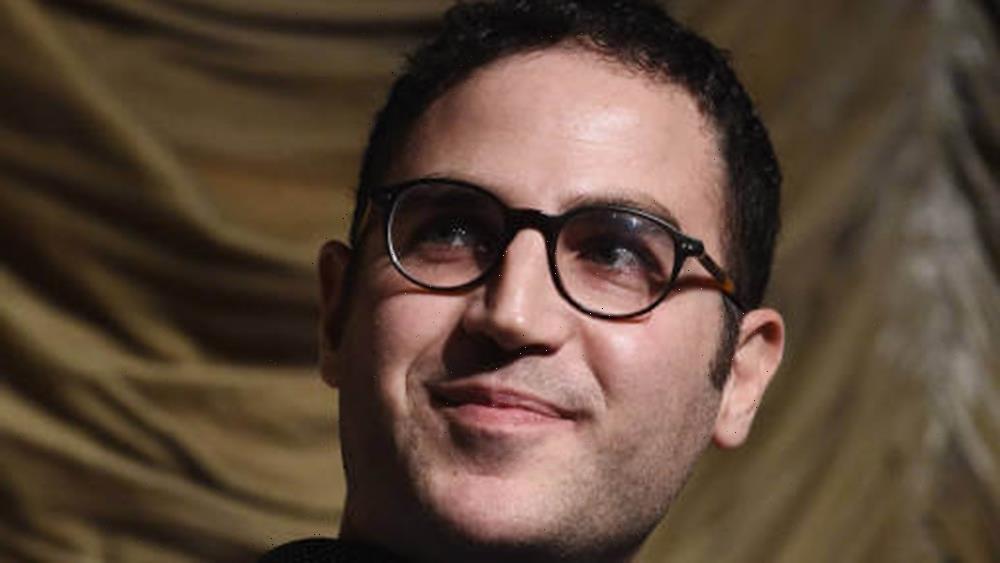 Neon has promoted Jeff Deutchman to president of acquisitions and production.

“Jeff has been here from the beginning and is a big part of Neon’s success; his taste and his instincts are simply impeccable. I’m looking forward to the next five years” said Neon’s CEO and founder Tom Quinn.

Before joining Neon, Deutchman held senior positions at IFC Films and Paramount Pictures. Throughout his career, he’s worked on campaigns for “Parasite,” “Portrait of a Lady on Fire,” “Three Identical Strangers,” “The Lobster” and “Blue Is the Warmest Color.”

At the 75th Cannes Film Festival, which is currently unfolding in France, Neon is unveiling David Cronenberg’s “Crimes of The Future,” starring Léa Seydoux, Kristen Stewart, and Viggo Mortensen, as well as Brett Morgen’s “Moonage Daydream,” an experiential, genre-defying film chronicling the career of David Bowie.