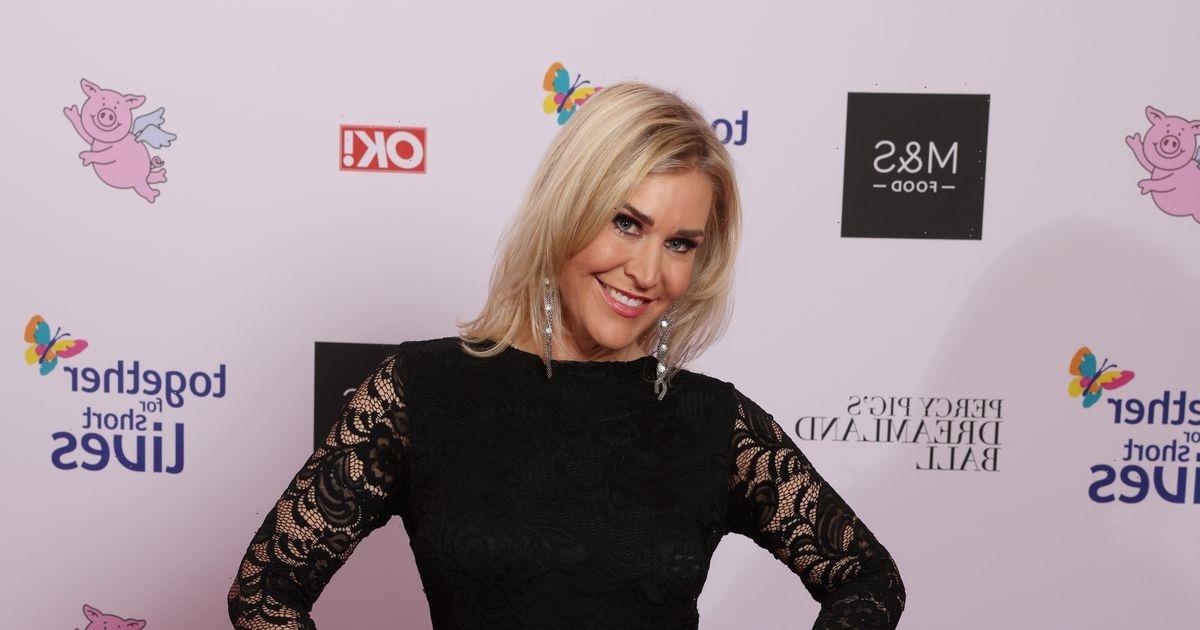 S Club 7 star Jo O'Meara has shared an adorable group of snaps with her son Lenny Slate on his 14th birthday.

Jo, 43, rarely posts pictures of her son but wanted to share a loving birthday post to her 36.3k Instagram followers, joking in the caption that 'hopefully he will stop growing soon'.

Lenny now towers over his mum at the age of 14, putting an arm round her shoulder as they capture a beautiful moment together with a big birthday balloon in the background.

The singer wrote, "Happy 14th birthday to my not so little Len!!! Hopefully he will stop growing soon."

"You mean the world to me and more darling and I love you more than the sun the moon and all the stars in the sky!!"

She jokingly ended the post saying, "Will he kill me??? Yes yes he will, Happy birthday Lenny."

Comments from friends of the star quickly flooded in to wish her son a Happy Birthday. Author Kimberley Chambers said, 'He’s grown up so handsome Jo".

Rising to fame with S Club 7 in the 1990s, with iconic hits such as Reach and S Club Party, but the sadly split in 2003. However, three members of the original group, Jo O'Meara, Bradley McIntosh and Paul Cattermole, reunited at S Club 3.

The singer made an appearance on Lorraine last year to announce the release of her solo album With Love. Speaking with host Christine Lampard, she shared that it had been over 16 years since she recorded music and how she was excited and 'lucky to be back'.

Jo gave birth to her son Lenny who she had with her ex-boyfriend, Billy Slate.

Brave Jo also opened up about her new health kick on social media in 2020.

Sharing a before and after photo of her face, Jo highlighted the positive results she had received after swapping out booze and cigarettes for a healthy diet and regime of regular exercise.

She penned: "Just goes to show you [what] dedication can do!