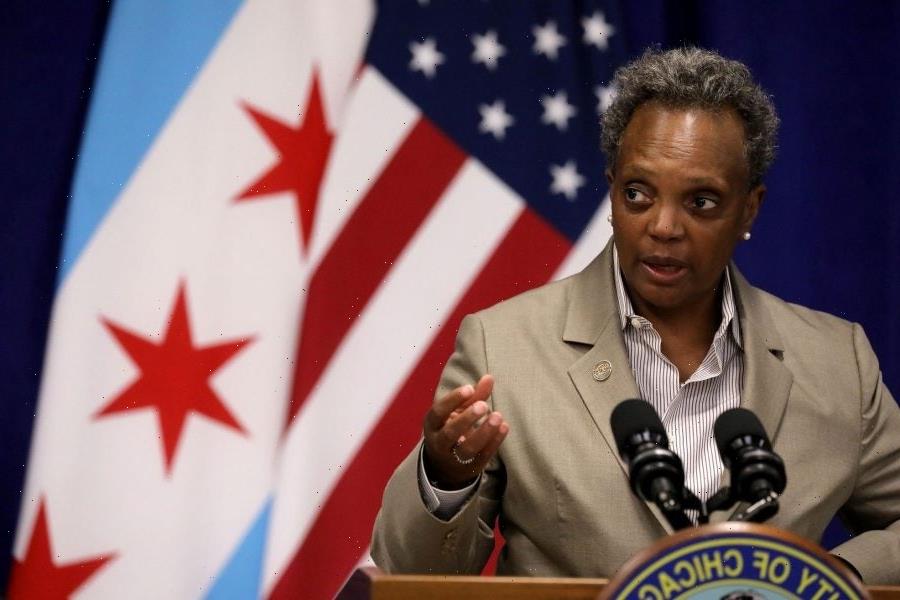 After a fatal shooting of a young teen in front of downtown Chicago’s The Bean, Mayor Lori Lightfoot (D) announced a 10:00 p.m. weekend curfew for unaccompanied minors.

“Anyone coming into our public spaces should be able to enjoy them safely,” Lightfoot said Monday, according to the Chicago Tribune.

“Young people are absolutely welcome downtown but in the evening hours they must be accompanied by a responsible adult,” she added.

Already there was a curfew in Millennium Park, where minors in the park after 6:00 p.m. must be with an adult from Thursdays through Sundays.

“It gives me no pleasure to impose these rules and restrictions. But having exhausted every other opportunity, every other tool and remedy, we’ve got to go to this next step to make sure that our jewel of Millennium Park is available and open to everyone,” she said, according to the Chicago Sun-Times.

There has also been a longstanding 11:00 p.m. curfew in place for minors that she moved up to 10:00 p.m., saying that the city must “end this pipeline of young people to the graveyard,” the Tribune reported.

With the ACLU of Illinois objecting to Mayor Lightfoot’s restrictions, they point out that “curfews and bans are neither ‘surgical’ nor ‘narrow,’” when attempting to curb violence amongst the city’s younger population.

“They hold an entire class of people accountable for the actions of some. Young people should not be banned from Millennium Park, a symbol of Chicago,” the group said in a tweet on Monday.

The ban follows the death of a 16-year-old boy who was shot and killed near the Bean. Days before the 16-year-old’s shooting death, Illinois Gov. J.B. Pritzker (D) signed into law the Murdered Children Funeral and Burial Assistance Act, which covers up to $10,000 in funeral expenses for families that lose a child to gun violence. That law is set to take effect in July 2023.