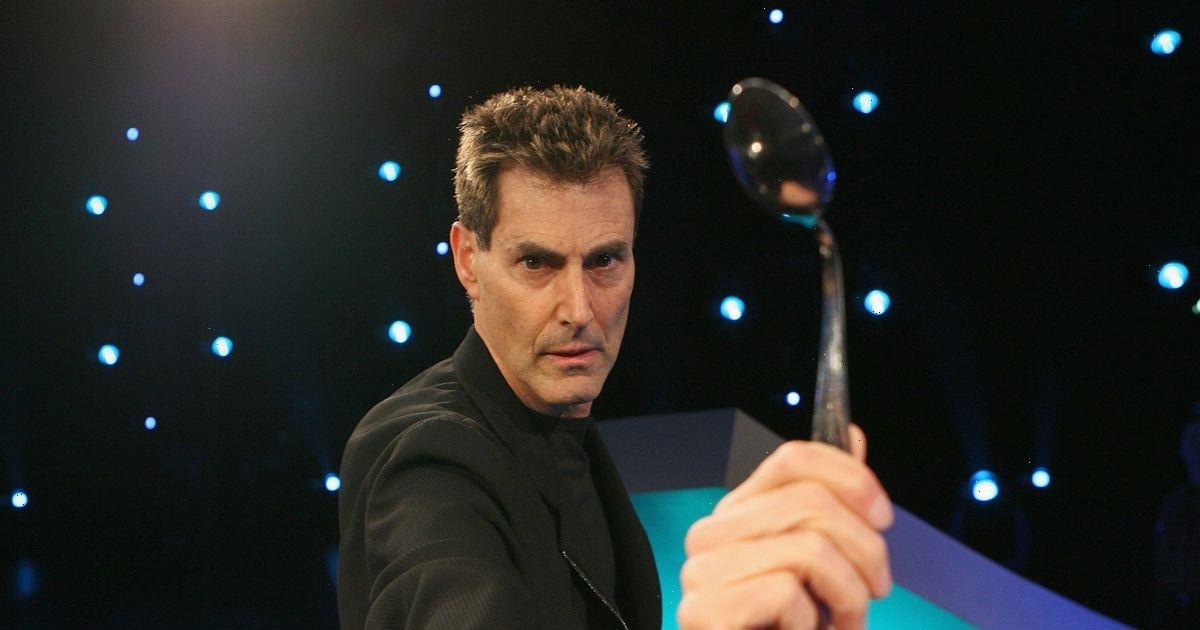 “Angry” Uri Geller says he knows aliens exist – because he has held a piece of a UFO in his hands.

The psychic spoonbender hit out after a military chief said the US government doesn’t have any ET wreckage.

Deputy director of US Naval Intelligence Scott Bray told Congress there was nothing that “isn’t consistent with being of terrestrial origin”.

“Either it was just an unfortunate choice of words or they are still covering this stuff up. It has made me angry.”

Uri, 75, said his close encounter with UFO debris came in 1974 after he was recruited by CIA officials impressed with his mind control ability.

He said: “I was shown a piece and asked to hold it and describe what I felt.

“It was metallic, smooth, pearl-like, with rainbow reflective ‘skin’. When I held it I sensed vibrations. It felt like it was breathing… as if it was alive.”

Uri said he has been frustrated by the slow release of evidence of alien visitors ever since, as governments “fear that ‘you can’t handle the truth’.”

Geller's outburst comes after The Pentagon revealed there were 400 reported cases of UFO sightings at a recent conference, which is the the first UFO conference the department has held in 50 years.

Senior defence officials were on hand to talk through the updated sightings list, as well as pledging their commitment in trying to understand " unidentified aerial phenomena".

The hearing comes just under a year after a government document reported more than 140 cases of unidentified aerial phenomena since 2004, a number which has since rocketed up to 400.

To stay up to date with all the latest news, make sure you sign up to one of our newsletters here .