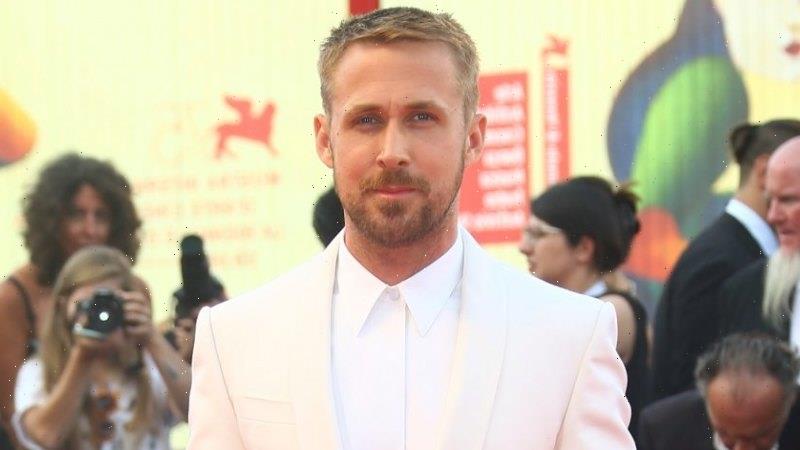 Ryan Gosling is heading to Sydney to shoot a movie based on a 1980s TV series about a Hollywood stuntman who moonlights as a bounty hunter.

The star of La La Land, The Nice Guys and Blade Runner 2049 will take on a role previously played by Lee Majors (The Six Million Dollar Man) in The Fall Guy. 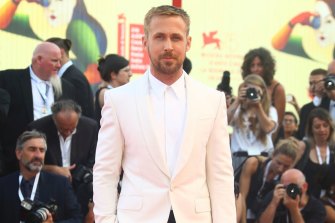 It is the latest film and television project that Universal Filmed Entertainment Group will shoot in Australia after a slate of production in Queensland, including the George Clooney and Julia Roberts romantic comedy Ticket to Paradise and the TV series Young Rock, which is up to its second season, as well as Joe vs. Carole and Irreverent.

Gosling, who has been filming opposite Margot Robbie in Barbie, might not be in Sydney for a while given he has two other movies in pre-production: Wolfman and The Actor.

The Fall Guy was created by Glen A. Larson, whose other series included Battlestar Galactica, Quincy M.E., Magnum P.I. and Knight Rider.

While neither director nor start date for the movie have been announced, it is to receive $30 million in funding from the federal government’s location incentive scheme and $14.5 million from the state government’s Made in NSW fund.

Federal arts minister Paul Fletcher said the production was expected to inject $244 million into the Australian economy and employ more than 1000 cast and crew as well as more than 3000 extras. 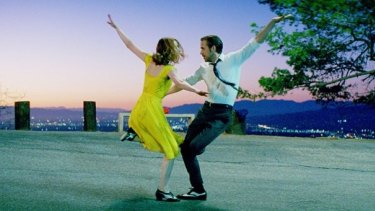 While Australia can no longer boast being one of the most COVID-19 safe locations in the world, which created a boom in overseas production earlier in the pandemic, government incentives and the slipping Australian dollar are proving attractive to foreign production companies.

Hopefully, The Fall Guy proves more successful than the last Hollywood movie starring another famous Ryan that was down to shoot in Sydney in 2009.

Just a few months after then-premier Nathan Rees announced the state had landed Ryan Reynolds’ movie Green Lantern, it was lured back to Louisiana and California by better filmmaking incentives and went on to become a box office disaster.