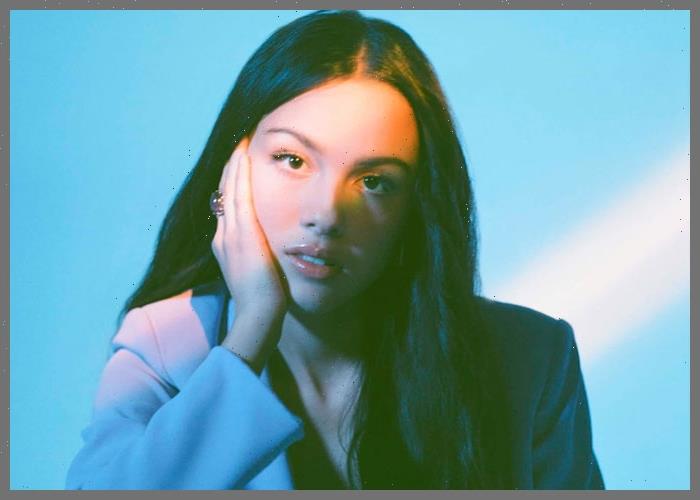 It was the record-extending fifth time that Swift became the winner in the top Billboard 200 artist category.