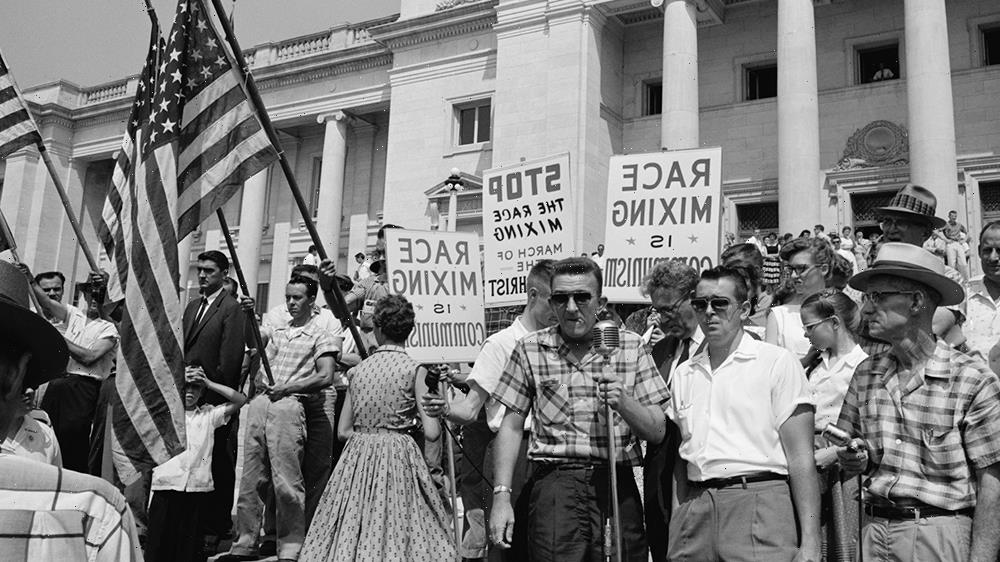 MK2 Films, the company behind six films playing at Cannes including Leonor Seraille’s competition title “Mother and Son,” has acquired French and international rights on the Raoul Peck catalogue from Velvet Film.

MK2 Films will start selling the library of films during the Cannes Film Festival. The Raoul Peck collection comprises documentary and fiction, including the HBO documentary series “Exterminate All the Brutes” which earned Peck a DGA Awards nomination.

The collection also includes “I Am Not Your Negro,” the Oscar-nominated, BAFTA-winning documentary narrated by Samuel L. Jackson, as well as the powerful “Lumumba: Death of a Prophet,” whose restored, 4K version played at Cannes Classics last year. The docu is a historical investigation weaving Peck’s childhood memories and a tribute to a leading figure of modern African heritage.

“We are extremely proud to represent Raoul Peck’s vital and political work. He is an essential voice of today, echoing through his films with a relentless attack on racism, genocide and colonialism”, said Nathanaël Karmitz, MK2 Films’ CEO.

Peck, meanwhile said he was pleased to have found such a “renowned, established yet innovative home” for his films. ICM Partners represents Raoul Peck’s films in North America.