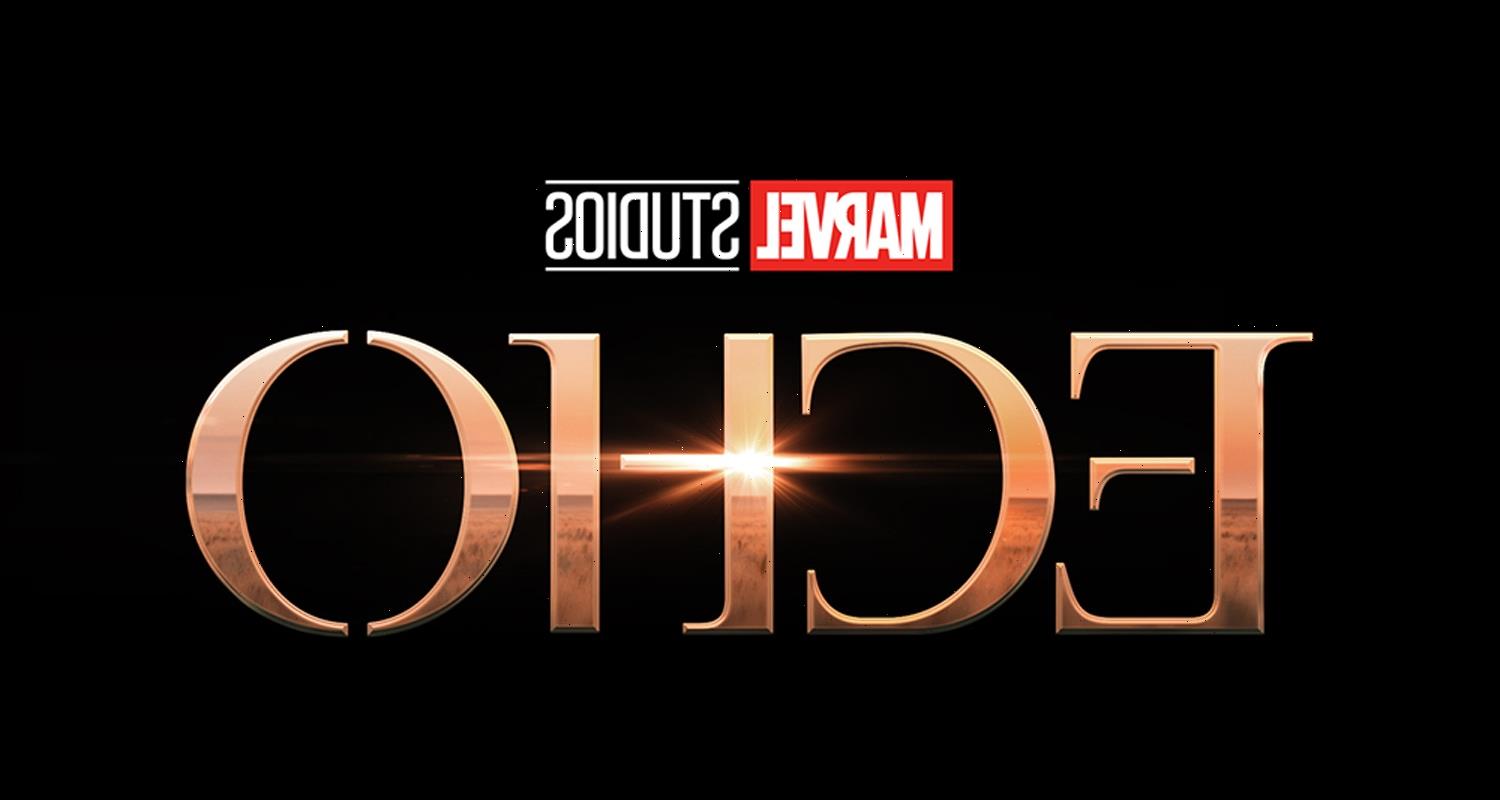 Alaqua Cox is back as Maya Lopez for the upcoming Marvel series Echo!

Disney+ and Marvel Studios have just revealed that production on the new show is currently underway in Atlanta, Ga.

Echo is just one of several new, upcoming Marvel titles that will be coming to the streaming service. See all of the new shows set to be released!

Get more info inside…

Echo/Maya Lopez debuted in the MCU last fall in Hawkeye, as a deaf gang leader who was determined to make Ronin aka Clint Barton pay for his own vengeful deeds.

Here’s a synopsis: The origin story of Echo revisits Maya Lopez, whose ruthless behavior in New York City catches up with her in her hometown. She must face her past, reconnect with her Native American roots and embrace the meaning of family and community if she ever hopes to move forward.

ICYMI: See what Alaqua shared about having Marvel’s support and getting her own show. (Fun fact: Hawkeye was her first acting gig!)

Another new Marvel series coming out in just a few weeks is Ms. Marvel. Watch the trailer here!