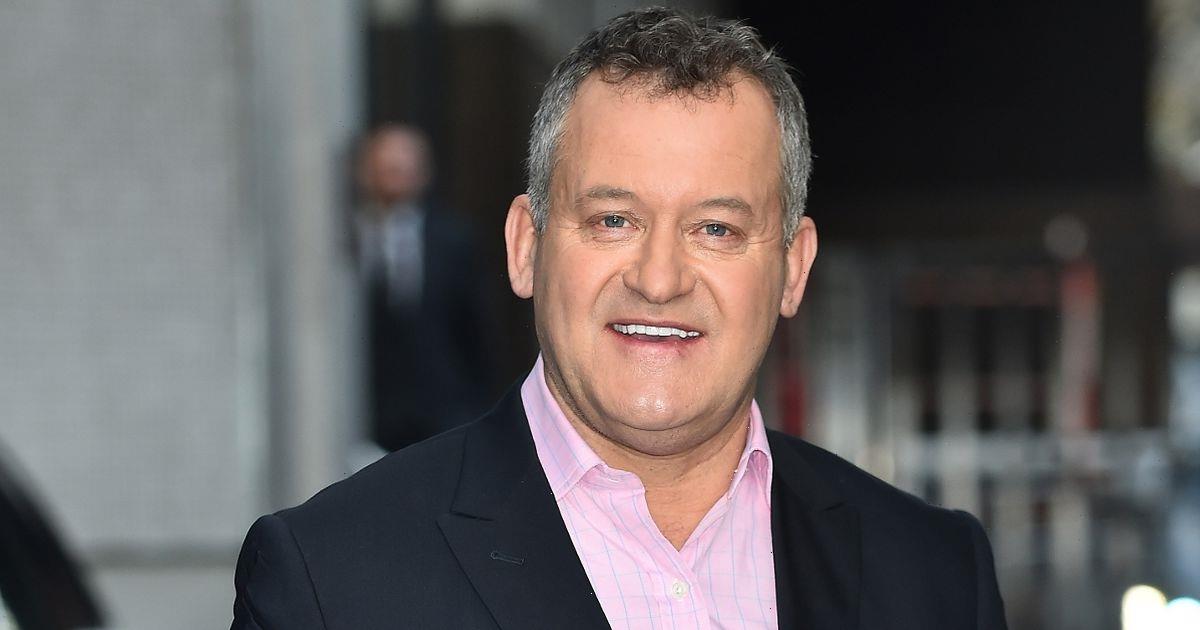 Princess Diana's former butler, Paul Burrell, has been tipped to join a new all star series of 'I’m A Celebrity … Get Me Out Of Here!'.

ITV bosses are said to be planning to bring back former stars of the show to compete in a new version which will be filmed in South Africa.

The former royal butler caused a flurry of hilarious headlines during his appearance on the gory ITV reality show back in 2004, and executives are keen to see him return for the celebrity special.

A TV insider said: “His bizarre facial expressions during the Bushtucker Challenge have gone down in the jungle’s history books.

“Only Dean Gaffney could compete with those kinds of hysterics — and that really is saying something. “So if ITV does strike a deal with Paul then he’s almost guaranteed to be doing the challenge again. Unless, of course, he bans it by inserting a unique clause in his contract.”

Paul’s facial expressions certainly proved to be a hit with viewers as he finished as runner-up – losing out to comedian Joe Pasquale by just two per cent of the vote.

Fans many remember his hilarious meltdown as he gurned his way through the bushtucker trials when he tried to grab meal tokens from inside holes filled with rats and bugs.

Diana’s former servant has made a number of minor appearances on shows including Countdown, Through The Keyhole, and even the celebrity version of Stars in Their Eyes.

He is also rumoured to be making a cameo in the fifth series of Netflix’s The Crown, which covers his time working for the royals in the Nineties.

Other stars said to be returning for the all-star series include former Coronation Street actress Helen Flanagan and Gillian McKeith, who famously fainted on camera when faced with the show's grizzly challenges.

Others tipped for a jungle return include Gino D’Acampo, Shaun Ryder and Vicky Pattison.

The main show is returning to Australia later this year after spending two years being filmed in Wales due to COVID-19 restrictions.

The spin-off is believed to be slated to air in early 2023 while another edition of the main show will follow later that year.