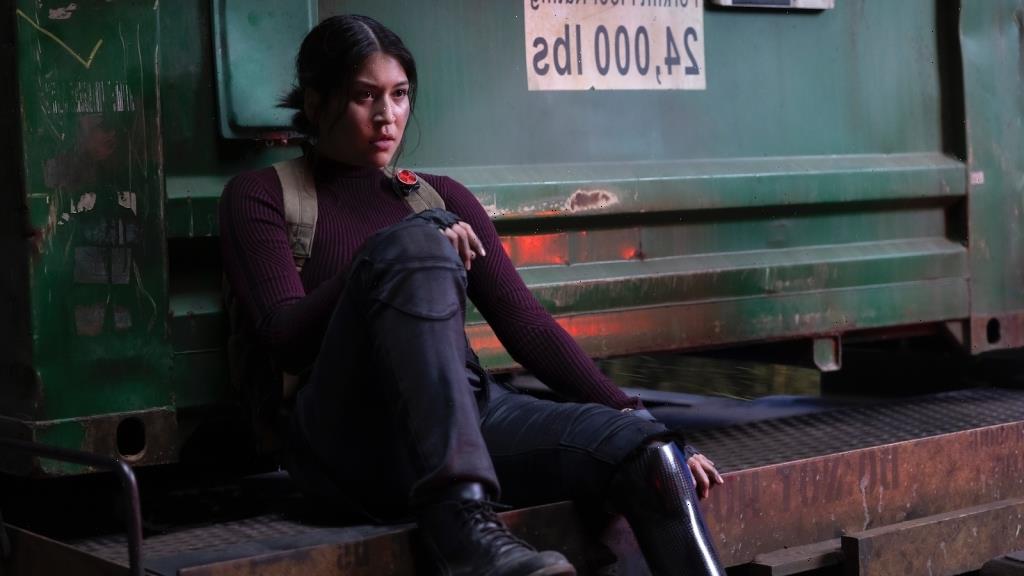 The series is a spinoff of last year’s Disney+ Marvel show “Hawkeye,” which featured the debut of Cox as Maya Lopez. Created by David Mack and Joe Quesada in 1999 as a supporting character for the superhero Daredevil, Maya Lopez, aka Echo, is a deaf Cheyenne woman with Olympic level athletic skills and the ability to perfectly copy people’s movement. In “Hawkeye,” the character was depicted as the leader of the Tracksuit Mafia, a gang of criminals working under Wilson Fisk (Vincent D’Onofrio). The series will see Maya leave New York for her hometown, where she reconnects with her roots and ends up at the center of a new crisis.

“Echo” is shooting in Atlanta, and is set to premiere on Disney+ in 2023. Disney also unveiled a first look image for the show; view below.

Season 2 of “Home” will premiere on June 17, Apple TV+ announced. The Emmy-nominated series explores the stories and ideas being the most imaginative abodes around the world. The 10-episode season will visit South Africa, Indonesia, Australia, Mexico and more. Home” is produced for Apple by A24. Executive producers are Matthew Weaver, Kim Rozenfeld, Ian Orefice, Alyse Walsh, Collin Orcutt, Ben Cotner, Emily Q. Osborne and Sarba Das. Watch the Season 2 trailer below.

Great American Community, a new direct-to-consumer app featuring short-form content, is being developed by GAC Media, the company announced Tuesday. The app will feature advice and stories from experts in topics such as health and wellness, home decor, cooking and gardening. More than 200 hours of original content have been commissioned exclusively for the app, which will launch in September 2022. Tracy Verna has been tapped to oversee all content creation for Great American Community, which will feature the likes of Debbie Matenopoulos, Cameron Mathison, Shirley Bovshow, Kym Douglas, Maria Provenzano, Larissa Wohl, Lawrence Zarian, Toya Boudy, Amber Kemp-Gerstel, Emily Hutchinson, Jamie Tarence, Jen Lilley, Jill Wagner, Danica McKellar and Trevor Donovan.