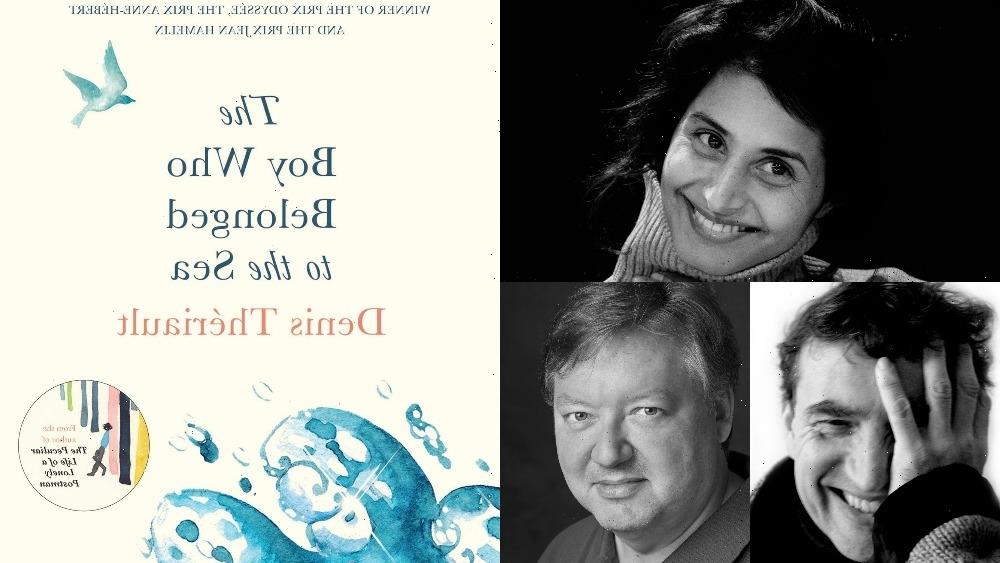 “The Boy Who Belonged to the Sea,” the multiple award-winning 2001 novel by Canadian author Denis Theriault, has been acquired for film adaptation by fledgeling U.K. outfit the White Lotus Picture Company.

Set on the rugged north shore of the Gulf of St. Lawrence, Canada, the novel tells the story of two lonely boys united by grief. Together they take refuge in a magical undersea world of their own creation, searching for a sense of belonging. But for one of them the line between fantasy and reality begins to blur, and the loyalty of his friend is put to the test in a journey that threatens to end in tragedy.

The novel has won a clutch of literary awards including the Odyssey Prize, the Anne-Hebert Prize and Jean Hamelin Prize.

“I have had a daring journey in films, and as a woman of color, and a single parent to a 10-year-old boy, the tribulations have been manifold,” Darby. “I set up the White Lotus Picture Company with the aim to tell compelling stories about unsung heroes who rise above their fears and conquer their demons to save the day.”

“To me, the book ‘The Boy Who Belonged to the Sea’ is a powerful fable about belief and faith in our visions, in the face of loss and grief, to fulfill the universal need for a sense of belonging,” Darby added. “Its primary attraction remains the unspoken truth surrounding mental health for children and their uninhibited gift of dreaming to create a safe haven that is theirs and theirs alone.”

Canada’s Newfoundland and Labrador Film Commission has boarded the project.

“What really captured me was a journey of friendship, wrapped in excitement, pain, love and loss as two friends come to experience the world; not as they wish it to be, but extraordinary and fantastic nonetheless,” said Dorian Rowe, executive director and film commissioner of the Newfoundland and Labrador Film Development Corp. “I’m sure in 2022 these themes will resonate with the wider viewing audience across the planet; and as a producer I find this potential, along with an inspiring script, deeply satisfying and exciting.”