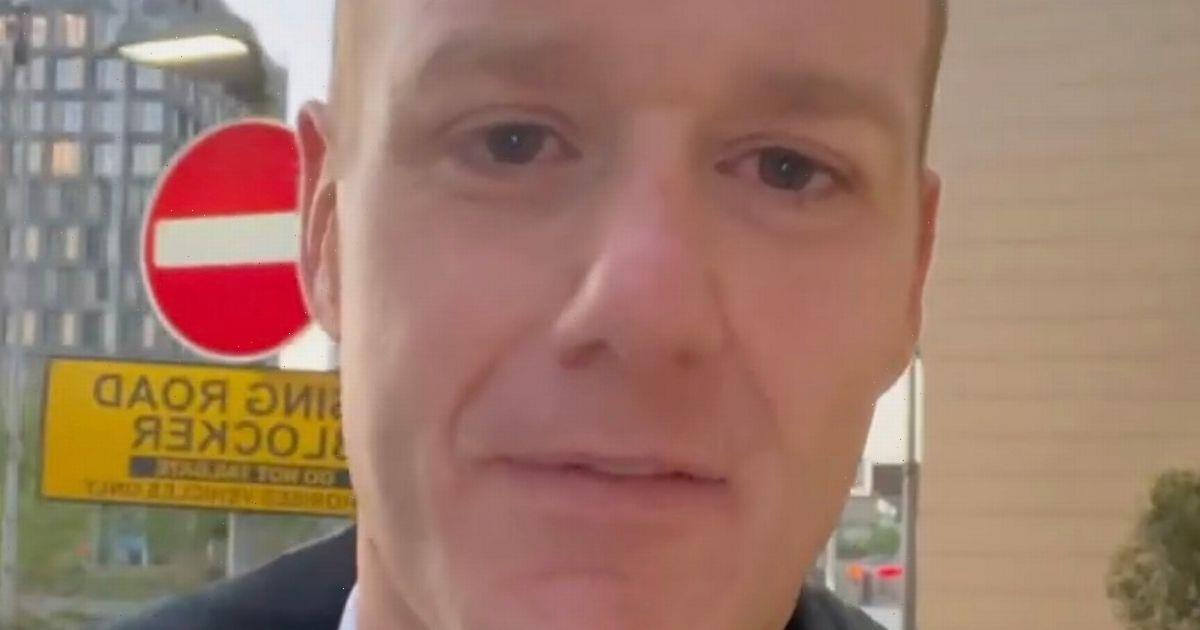 Dan Walker revealed he got less then three hours sleep ahead of his final day at the BBC – after suffering from "travel-based issues" the night before.

It was Dan's final day anchoring BBC Breakfast on Tuesday (May 17) following a 13 year career with the broadcaster and six years on its flagship Breakfast show.

It's because the TV star is set to leave the BBC for rival broadcaster Channel 5 and become the lead anchor on 5 News, where he'll also front a string of non-news shows across the channel.

It meant Dan probably would have preferred a good night's sleep to prepare him for an emotional last day on the Breakfast sofa next to his co-host Sally Nugent.

However, it sadly wasn't the case as he only managed to get two hours and forty-six minutes of beauty sleep before heading into the BBC Breakfast studio in Salford's MediaCity.

Dan took to Instagram with a short video as he walked into the studio to host his final show before 6am, where he admitted Sally usually gets into the building before him.

Suited and booted Dan told his viewers: "Two hours and forty six minutes sleep, so not the best preparation."

As he walked through Salford, he began: "Here we go, then. Final stroll into BBC Breakfast. As you can see, it's a glorious morning here in Salford."

He excitedly revealed he was "armed with cakes" for his wonderful Breakfast team – just like he promised his pal Sally on Monday.

Dan said his Breakfast team have been an "absolute pleasure to work with over the last six years" before teasing a line-up of great guests on the show, which included Eurovision winner Sam Ryder.

Sheffield-based Dan's poor night of sleep came after he suffered "travel-based issues" getting to Salford the day before.

In a separate video, he thanked fans for their supportive messages ahead of his final shift the next day but feared he wouldn't make it in at all.

He said: "I'm looking forward to it [my final shift] if I actually manage to get there. I'm currently at some services on the M40 charging my electric vehicle.

"I've had some travel-based issues and I need to get it to a significant enough charge to get me all the way to Manchester, so I might get there very late tonight and I'm planning about two and a half hours sleep, so if I look a little befuddled in the morning, that's the reason why."