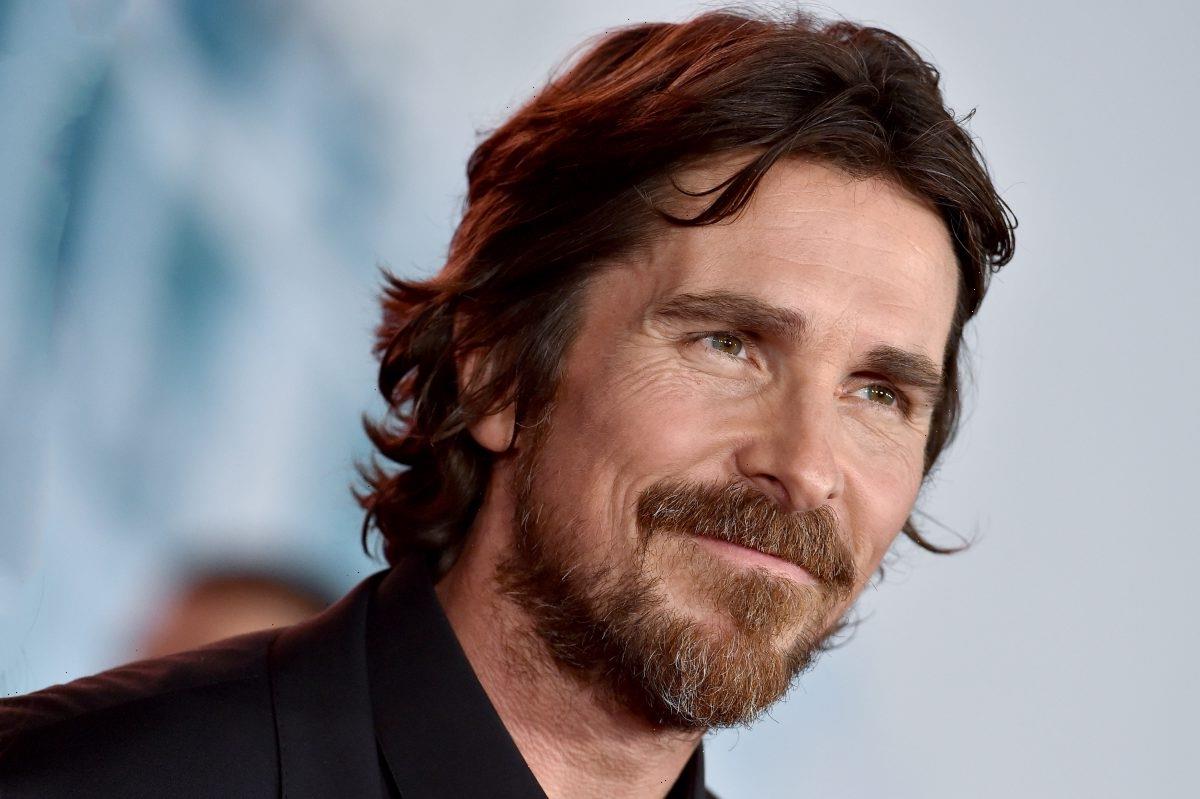 Thor: Love and Thunder isn’t out yet, and director Taika Waititi is already making a bold prediction regarding the movie’s villain. Fans haven’t even seen the first look at Christian Bale as Gorr the God Butcher from Thor: Love and Thunder, but Waititi claims he’s one of the best bad guys in the Marvel Cinematic Universe. Given his history in the comics and the actor’s track record, we can see how the director’s statement could be true.

Marvel and Taika Waititi are staying hush-hush on Gorr the God Butcher’s role in Thor: Love and Thunder. And the first trailer doesn’t show him, so everything we know about the villain has to come from the film’s synopsis and the comics.

“The film finds Thor on a journey, unlike anything he’s ever faced — a quest for inner peace. But his retirement is interrupted by a galactic killer known as Gorr the God Butcher, who seeks the extinction of the gods. To combat the threat, Thor enlists the help of King Valkyrie, Korg, and ex-girlfriend Jane Foster, who — to Thor’s surprise — inexplicably wields his magical hammer, Mjolnir, as the Mighty Thor. Together, they embark upon a harrowing cosmic adventure to uncover the mystery of the God Butcher’s vengeance and stop him before it’s too late.”

So Gorr wants to make the gods extinct in Thor: Love and Thunder, which is not good for the God of Thunder. Gorr’s role in the upcoming movie sounds similar to his mission in the comic books.

Thanks to the source material, we also know Gorr hales from a planet with very few resources. Many of its residents died from the brutal elements. And Gorr was angry that the gods did nothing to help his people, including his partner and kids. So he set out to make the gods extinct.

Bale is “very formidable,” the director teased. “I think personally, he’s probably one of the best villains that Marvel’s had in their films. He’s very layered.”

Waititi was hesitant to give away too much information about Gorr in Thor: Love and Thunder. Perhaps there are big surprises to come for his character. And the director might be right about Gorr being one of the best villains in the MCU. Only time will tell, though, if fans agree with his statement.

Aside from minimally teasing Gorr the God Butcher, Taika Waititi previewed what’s to come in Thor: Love and Thunder.

“What I didn’t want to do is just make [Thor: Ragnarok] again because that’s been done,” the director told Entertainment Weekly. “I needed to do something more interesting for myself to keep the whole thing ignited and to make sure that I’m feeling creatively stimulated. I thought, ‘What’s the least expected thing with this franchise?’”

And the answer was love. According to the publication, the fourth Thor film dabbles in the rom-com genre. The movie features the return of Jane Foster, and sparks are bound to fly between her and Thor.

“[Thor: Ragnarok] felt a bit like a party,” Waititi shared. “It was quite festive. This one is still fun, and it’s got moments of being over the top. But thematically, it’s about something a bit deeper than the last film. It’s not a serious film, and it’s not a drama. But we do deal with ideas that I think a lot of humans deal with — universal themes about love and loss and our place in the world.”

Thor: Love and Thunder premieres exclusively in theaters on July 8.