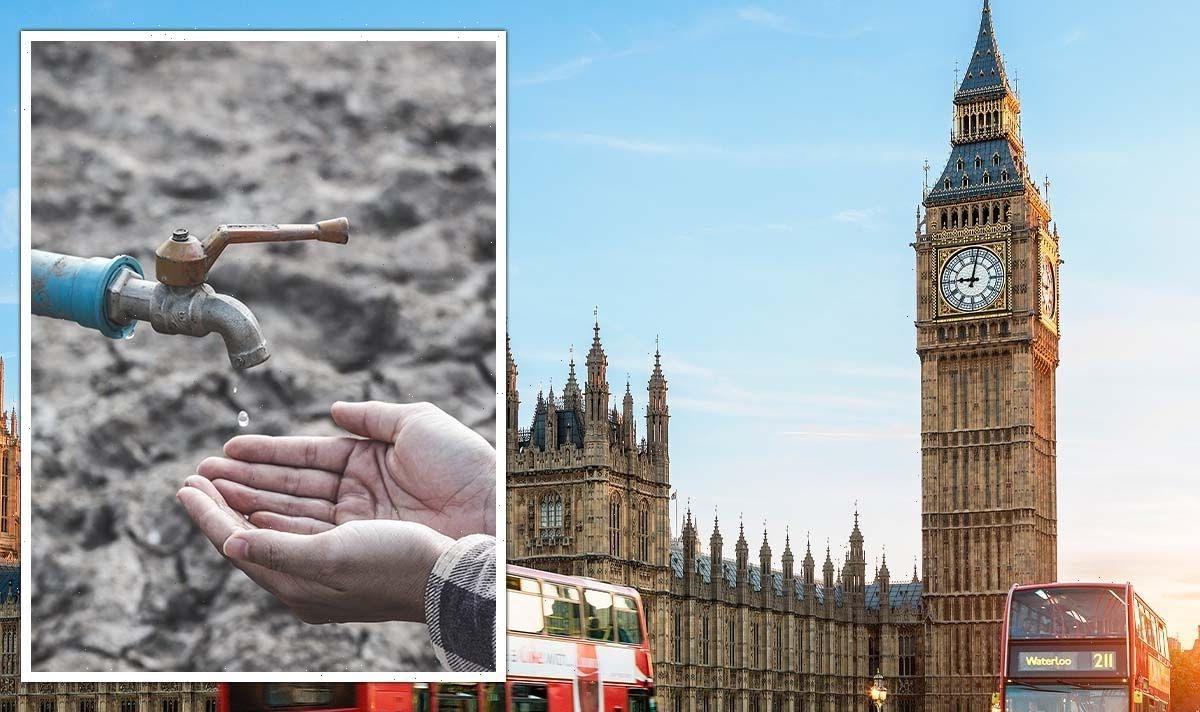 Water crisis and drought threatens millions in Syria and Iraq

According to a new report, less than three percent of the planet’s water is suitable for drinking, most of which is currently trapped in glaciers and ice caps. Christian Aid, a UK based charity combating global poverty, has warned that increasing populations and climate change have put a great deal of pressure on natural resources, particularly drinking water supplies.

The new report warns that major cities will begin to face the worst impacts of the climate crisis as more people begin to migrate to cities.

The charity’s chief, Patrick Watt, told Sky News that reports of people queuing for water in the Indian capital New Delhi, along with a water rationing plan in the Chilean capital Santiago, mean this is the moment to “[sound] the alarm”.

However, he added that “there is still time to take action”.

India is gripped by an unprecedented heatwave, with parts of New Delhi suffering from intense 49C temperatures in the past month.

Christian Aid’s research found that during the 20th century, global water use increased by more than twice the growth rate of the population.

The report also warned that countries could use water supply as a tool during conflicts, citing Ukraine’s diversion of water supply to Crimea after Russia annexed it in 2014.

The researchers noted that during water shortages, it is usually the most underprivileged populations that suffer the most.

However, they noted that “even in rich countries like the UK the authorities are struggling to deal with the impact of the climate crisis”.

The report found that even London isn’t safe from threats of water scarcity.

Mr Watts added that even in the UK, where heavy torrents of rain are frequent, “water scarcity is sometimes overlooked” meaning that “it’s going to become a bigger problem.”

Mr Watt continued: “If it’s bad for us here, it’s even worse for people closer to the equator.”

The report warned that climate change in New Delhi “will only worsen an existing water crisis created by population growth and the depletion of groundwater supplies for irrigating crops”.

As climate change puts global water security at risk, Renuka Thakore, lecturer and researcher at the School of Justice at UCLan, told Express.co.uk: “We know that heatwaves are a severe problem.

“With the increased awareness of climate change and global warming and the gradual increase in heatwaves locally, governments and institutions need to work together with the countries affected to minimise their impact.

“Governments and organisations must adopt more nature-based solutions that do not contribute to energy usage and global warming to combat the heatwaves.