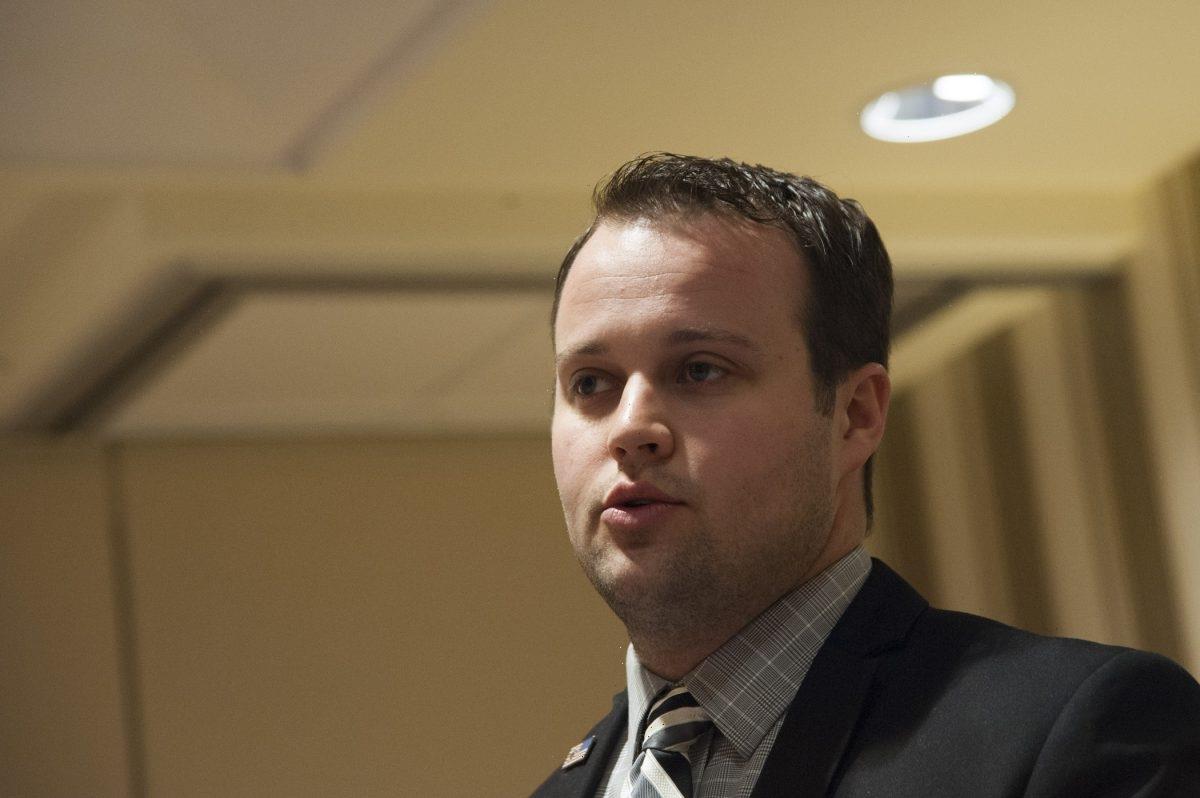 Josh Duggar’s trial declared him guilty of his crimes, and he now awaits sentencing. Many Duggar family followers familiar with TLC’s Counting On wonder what’s next for the child reality TV star. New court documents show Josh Duggar’s wife, Anna Duggar, as well as Michelle Duggar, supporting Josh. They believe Josh should be released with an easy sentence. And a family friend also wrote that Josh claims the other inmates in jail believe he’s innocent.

Where is Josh Duggar now? When will he go to federal prison?

Now that Josh Duggar’s trial ended and he’s awaiting sentencing, where is he now? He currently resides in Washington County Jail in Arkansas, where the Duggar family — including his wife, Anna Duggar — can call him.

OK! Magazine notes a video after the trial shows Josh entering the jail for the first time in December 2021. Josh was found guilty of two charges — receiving and possessing child sexual abuse material. He potentially faces up to 20 years in prison and $250,000 for each count. The sentencing date was pushed back to May 25, 2022. Once Josh hears his sentence, he’ll move into prison.

After the trial, the judge noted Josh was “100% compliant,” but he still had to be immediately detained due to the crimes. “However because of the guilty offenses, he must be detained regardless of flight risk so there will be a mandatory detention,” the judge noted.

New defense sentencing letters show a lot of support for Josh Duggar despite his guilty verdict. Josh’s wife, Anna Duggar, wrote a letter detailing how he’s a loving father to their children. Another letter came from a Duggar family friend and neighbor, Nicole Burress. Burress also supports Josh, and she claims Josh said the other inmates in jail know he’s innocent.

“In fact, I was at Anna’s house on a Saturday night a few weeks ago when Joshua called,” the family friend wrote. “He devastatingly shared that there was a man who was verbally threatening and abusive to him every time he passed his cell in solitary confinement.” Burress then went on to say that the other inmate apologized to Josh for his conduct just a few days later.

“This hardened criminal stated that he and the other men knew that Joshua was innocent,” Burress continued. “As inmates, they recognized that sometimes innocent men are in prison and they were so stunned by Joshua’s character that they were convinced of his innocence.”

Does the Duggar family support Josh Duggar after his guilty verdict?

While Josh Duggar’s wife, Anna Duggar, fully supports him — as does the family friend, Nicole Burress, what about the others? Many Duggar family members remain quiet leading up to Josh’s sentencing. But Michelle Duggar spoke out in support of her son.

In Michelle’s defense letter, she said Josh has a “tender heart.” She then explained all of the good Josh has performed for others over the years. “He is a good provider for his family, working diligently and thinking of creative ways to support and take care of his wife and children,” Michelle wrote.

“We ask that he would be reunited with his wife and family in a timely manner,” she added.

On the opposite end of the spectrum, cousin Amy Duggar condemned Josh’s immediate family for supporting him after he was found guilty.