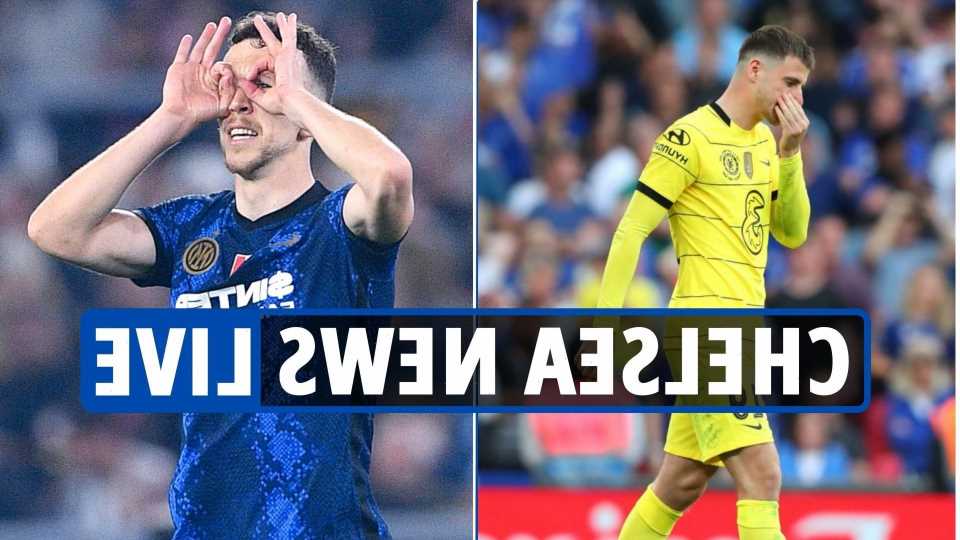 CHELSEA suffered a THIRD consecutive FA Cup final loss when they were beaten by Liverpool on penalties.

The Blues had their fair share of chances, but Cesar Azpilicueta and Mason Mount's misses turned out to be pivotal in the shoot-out.

Thomas Tuchel's side could have done with Inter Milan ace Ivan Perisic who has reportedly agreed terms with the West London outfit.

And he could be Romelu Lukaku's replacement who has not been happy with his agents recent comments.