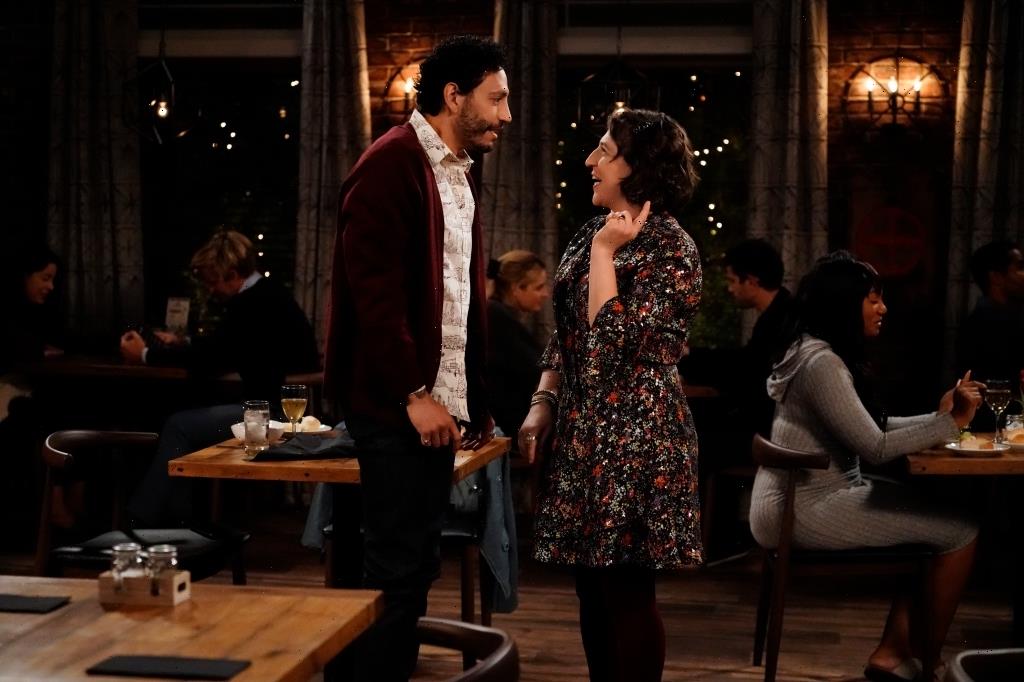 Fox, one of the two broadcast networks presenting on the first day of the upfronts Monday, was the last to make cancellation decisions this week, axing freshman comedy Pivoting and drama Our Kind of People Friday night. No announcement has been made yet on Fox’s two other bubble shows, comedies Call Me Kat and Welcome To Flatch. I hear both are being renewed, the latter after strong Season 2 pitch, including cast additions plan, as well as some creative dealmaking from Lionsgate TV.

Fox has not yet picked up new series for next season this upfront. (The network had previously ordered dramas Monarch and Accused which are on deck for fall.) As Deadline previously reported, John Eisendrath’s missing person procedural drama Alert is expected to get a straight-to-series order. Steve Yockey’s meteorologist comedy Cindy Snow also continues to look likely for a straight-to-series order under a lower-cost production model but the pickup may not come before the upfronts.

‘Married… With Children’ Toon With Original Cast Heats Up Marketplace