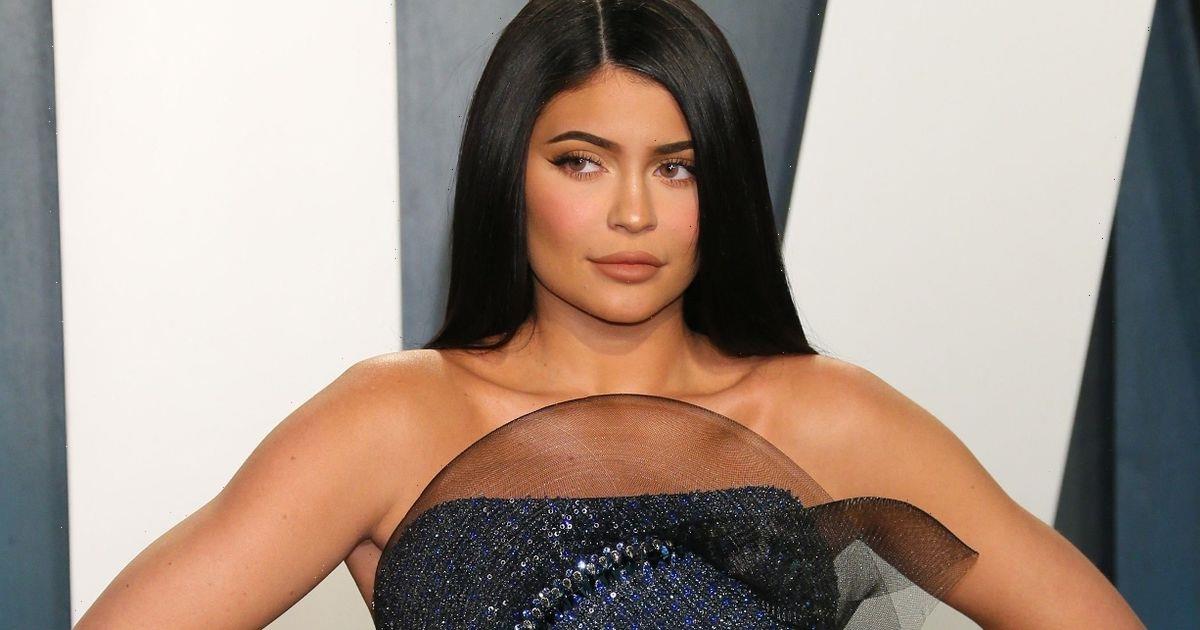 Fans of the Kardashian family have finally been given a glimpse of Kylie Jenner's baby son.

The 24-year-old makeup mogul gave birth to her second child back in February and welcomed a baby boy with boyfriend, rapper Travis Scott.

Her mum, Kris Jenner, has given followers a treat by sharing a picture of a drawing of the Kardashian family on her Instagram story.

This is the closest that fans have come to seeing a picture of Kylie's now three-month-old baby boy.

Although just an artist impression, you can see small details in his face of the newest member of the family.

The artwork shows a portrait of the entire family all together with Kris in the middle surrounded by all her children, Kim Kardashian, Khloe Kardashian, Kourtney Kardashian, Rob Kardashian, Kylie Jenner and Kendall Jenner.

The portrait also includes all of Kris' grandchildren including Kylie's first child, Stormi who is now four years old.

Previously, only short clips and videos of the baby's body have been released, including a video of the baby boy's small hands as Kylie stroked them in a loving montage video to celebrate Mother's Day.

Kylie's second child was born in February 2022, and the whole family have been hush about the birth.

Although she revealed that she called her baby Wolf, she then announced that her and Travis chose to change the name as it "didn't feel like it was him".

Fans are still left waiting to know the new name that the cosmetic tycoon has chosen.

Just like her 2022 pregnancy, the influencer also chose to keep her first pregnancy under wraps in 2018 when she gave birth to daughter, Stormi.

In the Keeping Up With The Kardashians reunion in 2021, Kylie explained why she chose to keep it private: "I shared so much of my life. I was also really young when I got pregnant, and it was just a lot for me personally."

The reality TV star was 20 years old when she gave birth to daughter Stormi, whom she also shares with boyfriend Travis.

In recent episodes of The Kardashians on Disney Plus, fans can see Kylie deal with morning sickness whilst in the car with sister Kendall Jenner, as Kylie drives the pair to In-n-Out for burgers.