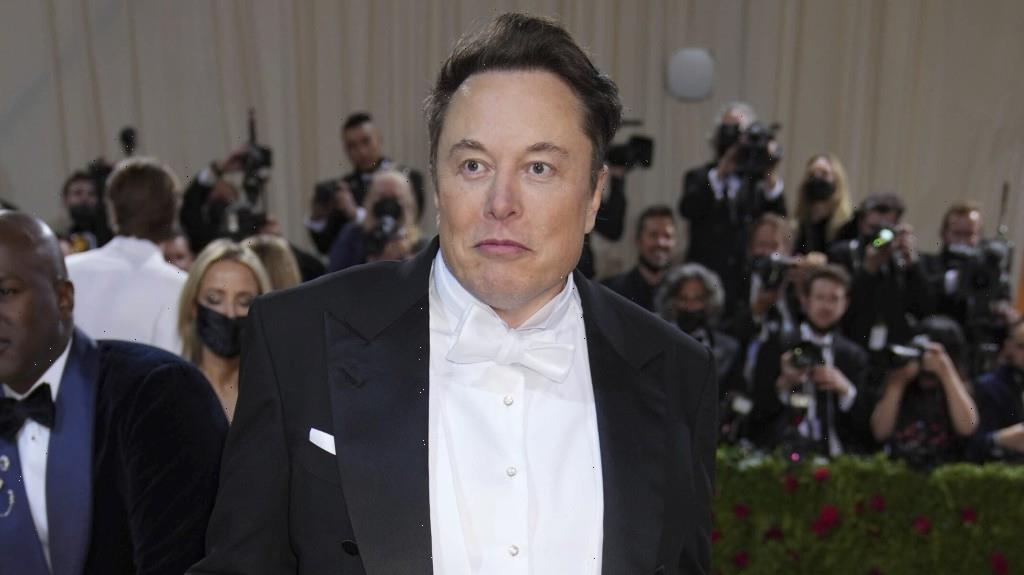 Billionaire Elon Musk’s plans to buy social media platform Twitter are on hold for now, he said on Friday.

In the tweet, Musk provided a link to a May 2 Reuters article quoting Twitter’s filing on Monday. “Twitter Inc estimated in a filing on Monday that false or spam accounts represented fewer than 5% of its monetizable daily active users during the first quarter,” the Reuters piece said.

Musk has been vocal about cleaning the platform of spam bots.

In late April, Musk clinched a deal to buy Twitter for $44 billion.

In the first earnings report following the announcement of the Musk sale, Twitter’s daily average monetizable daily active usage — the proprietary metric it calls “mDAU” — rose to 229 million for Q1, up 16% versus Q1 in the prior year and a sequential net gain of 14.3 million. Average U.S. mDAUs were 39.6 million for Q1, up 6.4% compared to Q1 of the prior year (and up from 37.5 million in Q4).

First-quarter revenue was $1.2 billion, up 16% year-over-year, reflecting “headwinds associated with the war in Ukraine,” according to Twitter. Net income came in at $513 million, representing diluted earnings per share of 61 cents.

Musk recently said that Twitter’s permanent ban on Donald Trump was a “morally bad decision” and “flat-out wrong.” He went on to label it as a “mistake” and claimed the move “alienated a large part of the county and did not ultimately result in Donald Trump not having a voice.”