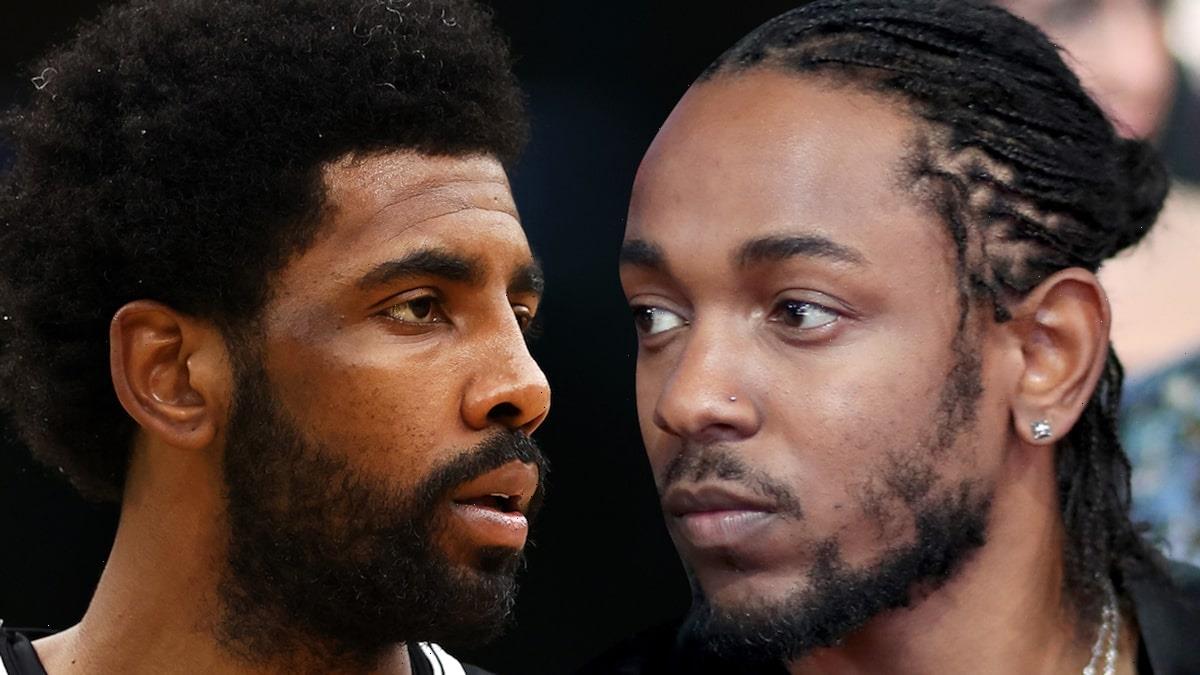 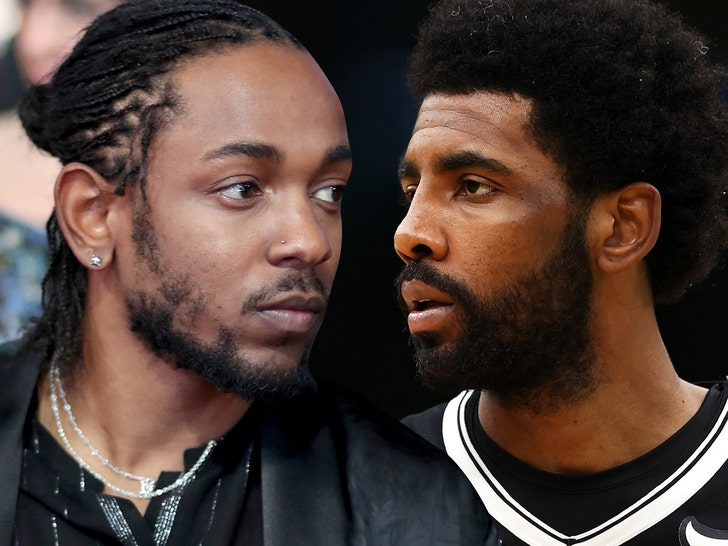 Kendrick Lamar is back … K-Dot just released his highly-anticipated “Mr. Morale & the Big Steppers” album — and he brought up Kyrie Irving and his COVID drama with some sick bars on one of the new songs.

The track, called “Savior,” is just a little under 4 minutes in length and features Baby Keem & Sam Dew — and starts off with the California native referencing the Nets superstar and his vaccine stance.

Clever wordplay from the MC … but, of course, the bigger takeaway is him mentioning Kyrie, who missed a significant number of games for the Nets after refusing to get the jab.

Irving was ripped all season by NBA fans, the media, and celebs — most notably comedians Chris Rock and Howard Stern — for not getting vaxxed, but he never ended up taking it.

The line from Kendrick doesn’t appear to be a dig at the 30-year-old. And, it seems Irving — who was seen on Instagram Live on Thursday bumping the new Kendrick album — isn’t taking it that way. The point guard commented on the song during a recent Twitch stream, saying, “I’m not mad. I’m not indifferent. I’m just grateful. How about that?”

In a recent social media post ahead of the release of the new project, Kyrie also captioned a pic of Lamar with the words “We appreciate you Dot…..”

There’s plenty of buzz around Kendrick’s project — it’s been a minute — and if the production on “Savior” is any indication of what the album is like, fans are in for a treat.