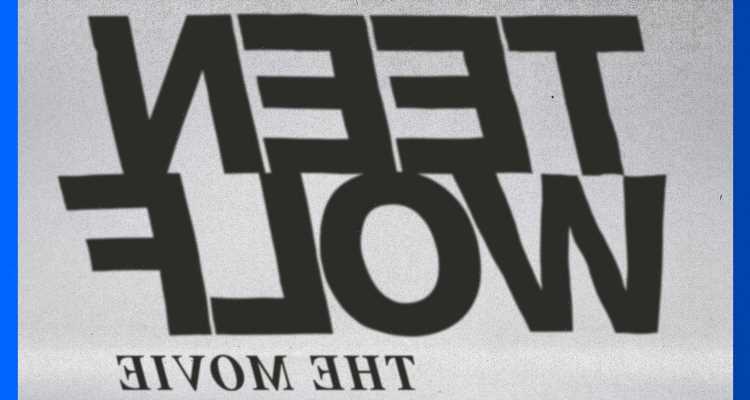 The Teen Wolf: The Movie cast is shaping up with most of the original stars returning for the upcoming reboot film!

Series creator Jeff Davis wrote and will executive produce the feature, which will debut on streaming platform Paramount+.

In the movie, a full moon rises in Beacon Hills, and with it a terrifying evil has emerged. The wolves are howling once again, calling for the return of banshees, werecoyotes, hellhounds, kitsunes, and every other shapeshifter in the night. But only a werewolf like Scott McCall, no longer a teenager yet still an alpha, can gather both new allies and reunite trusted friends to fight back against what could be the most powerful and deadliest enemy they’ve ever faced.

Many of the original stars have been announced to return, but some have also revealed they won’t be back.

We’re taking a look at all of the stars who are confirmed for the movie, and who’s not.