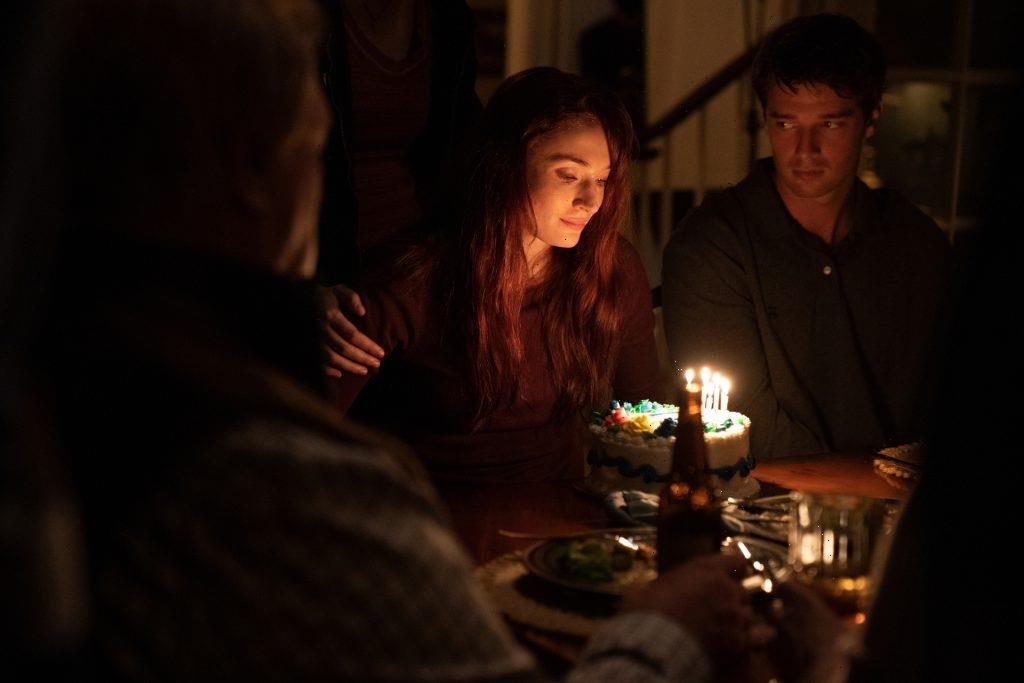 In the HBO Max series The Staircase, Sophie Turner plays Margaret Ratliff, one of Michael Peterson’s adopted daughters. Thanks to the Netflix series of the same name from French documentarian Jean-Xavier de Lestrade, most have heard of Peterson’s story and many have theories about how Kathleen died. Turner recently spoke about the theories surrounding Kathleen and Michael Peterson, admitting she’s “so done talking about what happened.” Find out why.

How did Kathleen Peterson die?

Kathleen died in her Durham, North Carolina home at the bottom of a staircase. Authorities presumed Michael was responsible for Kathleen’s death, believing he beat her with a fireplace blow poke.

Lestrade’s Netflix docu-series examines Kathleen’s death and Michael’s case from a legal standpoint. According to Michael’s lawyer David S. Rudolpf’s website, the documentary focused on “the flaws of the criminal justice system in general and junk science.”

Rudolf also explains Kathleen’s cause of death: exsanguination. “Not blunt force trauma to her brain, not a fractured skull, not strangulation,” he writes. “Loss of blood.” 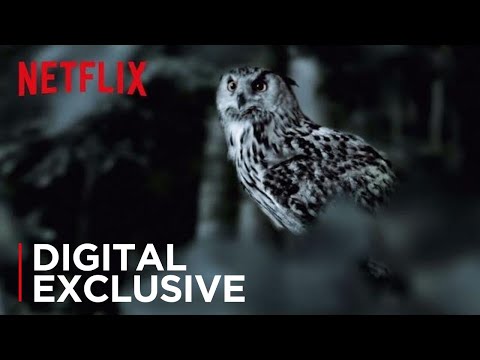 Evidence from Kathleen’s autopsy hints at a bird of prey attacking Kathleen, causing the lacerations on her head. “We thought in 2003 [her wounds] were due to the scalp ‘splitting’ when her head hit a flat surface, such as a wall or a floor, as explained by Werner Spitz in Episode 1 [of Netflix’s The Staircase],” Rudolf writes. However, by the time Rudolf had enough evidence to support this theory, it was too late to present the idea in court.

For years, true crime lovers have been talking about the many ways Kathleen could have died. The cast of HBO Max’s The Staircase did the same while filming the series.

As a guest on The Tonight Show With Jimmy Fallon, Turner talked about working on The Staircase. “This show is about [the Michael Peterson case], but it’s not another telling of the same thing,” Turner explained. “It actually is about the making of the documentary, on top of the case that’s going on, because there’s layers and layers and layers of corruption.” 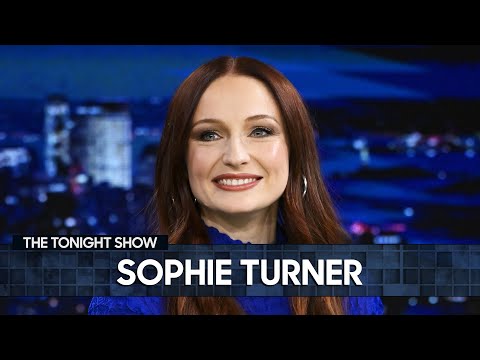 Fallon asked if Turner’s opinion of the case changed while working on the HBO Max series. She replied: “I’m so done talking about what happened. Everyone had theories. I was theorizing for so long, and then by this point, I’m just like, I’m over it.”

Sophie Turner’s character ‘wavers’ in ‘The Staircase’ on HBO Max

Initially, Turner’s Margaret stands with the fictional Michael Peterson (Colin Firth). “I think it’s really important to see the behind the scenes on why these people are where they are and where they stand,” Turner told TV Line of the fictional Peterson kids. She alludes to the HBO Max series giving viewers an explanation of those choices.

She also teases Margaret’s change of heart. “As the series goes on, she … grows up and realizes regurgitating your parents or other people’s opinions on things is no good for your mental health,” Turner added. “She’s growing up and realizing maybe my parents aren’t perfect … maybe this man isn’t the man I thought he was.”

Watch new episodes of The Staircase on HBO Max weekly.