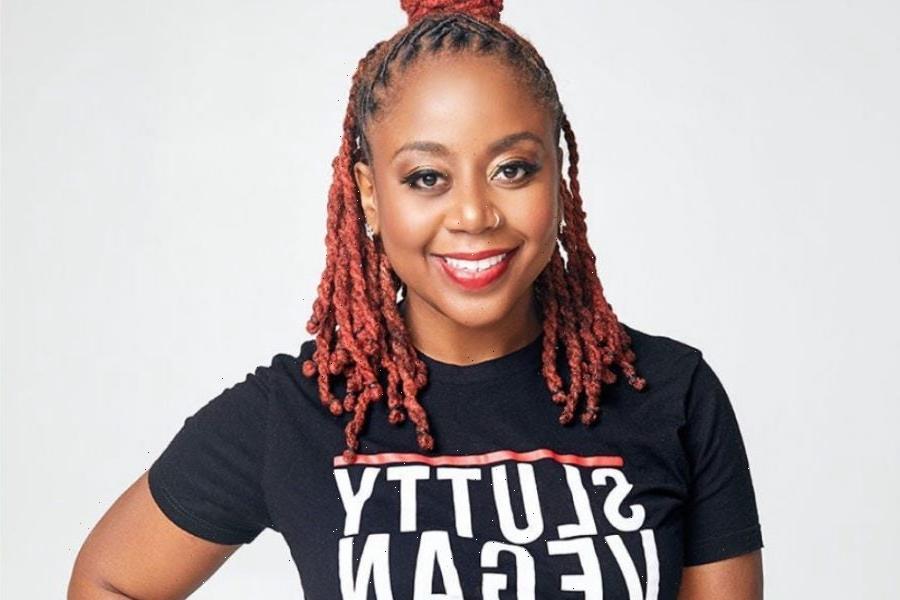 “I got the Michael Jordan of food on my team,” said Cole in an interview in reference to Meyer. “He has proven that you can scale a business, and it can be unique.”

Aiming to build a billion-dollar brand, the investment can very well push her into 7 figures since the convenience food chain has been around for only four years.

The partnership between Cole and Meyer is a smart one; he is the creator of Michelin-starred restaurants and the popular food chain, Shake Shack.

The wildly popular restaurant is attributed to its mouth-watering offerings that look and taste like traditional foods. “It’s plant-based recipes for the meat eater, because my target audience is not the vegan,” she explained to Essence.