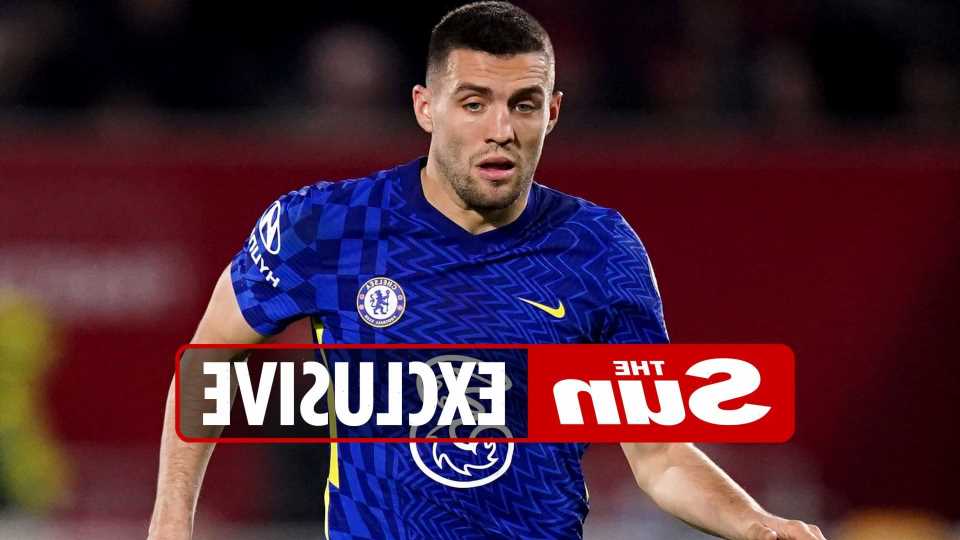 MATEO KOVACIC is winning his race to be fit for Saturday's FA Cup Final in a major boost for Chelsea.

The Croatian was taken off by stretcher following a brutal tackle by Leeds’ Dan James on Wednesday. 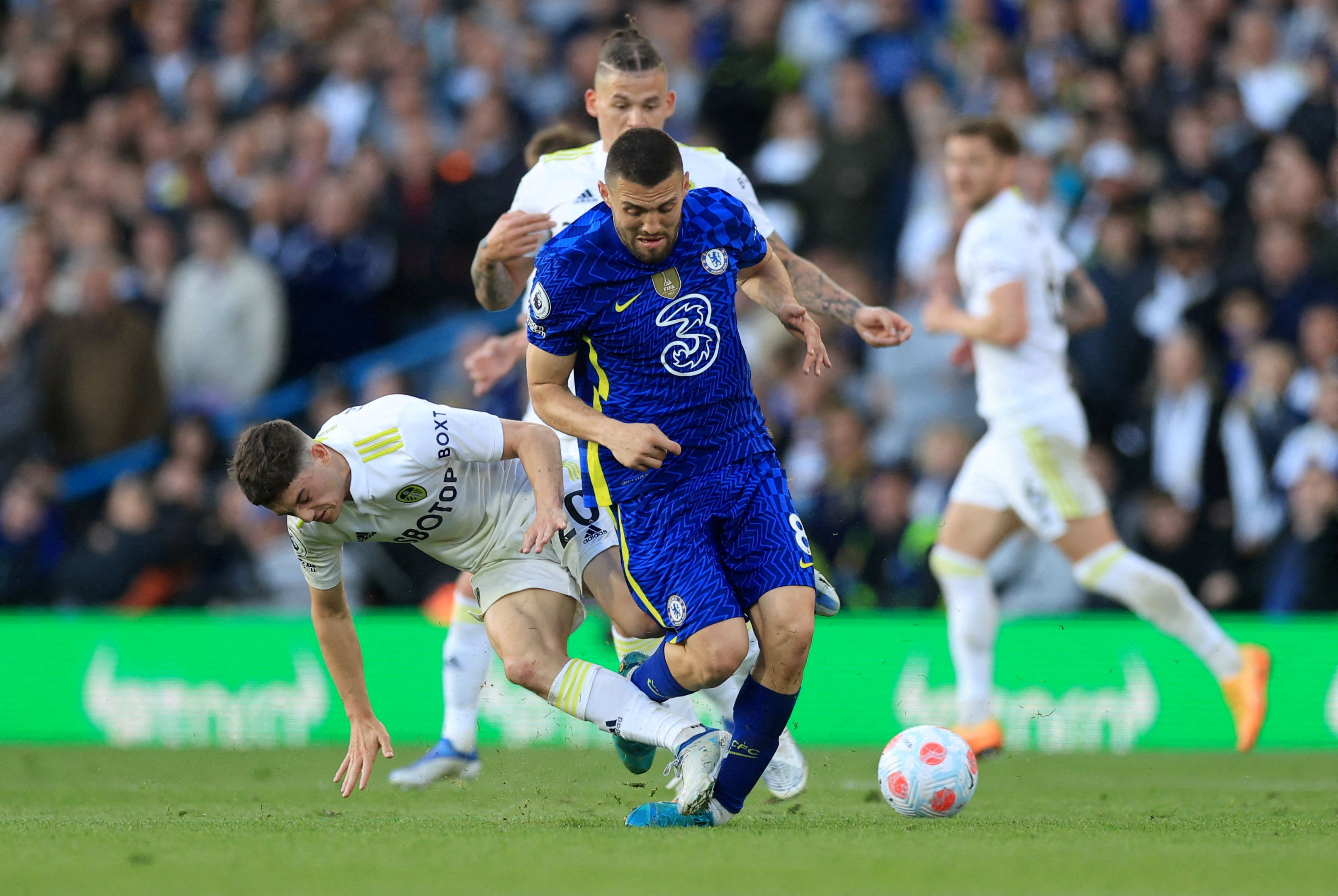 But the club is now hopeful that Kovacic has escaped serious injury even though James was given a straight red card by referee Anthony Taylor for the lunge at his ankle.

It is welcome news as Tuchel’s midfield has been ravaged by injury lately with N’Golo Kante and Jorginho both missing games in recent weeks.

Tuchel is hopeful that Kante at least may also be fit but might not be ready to start the game which represents Chelsea’s last chance to win a domestic trophy this season. 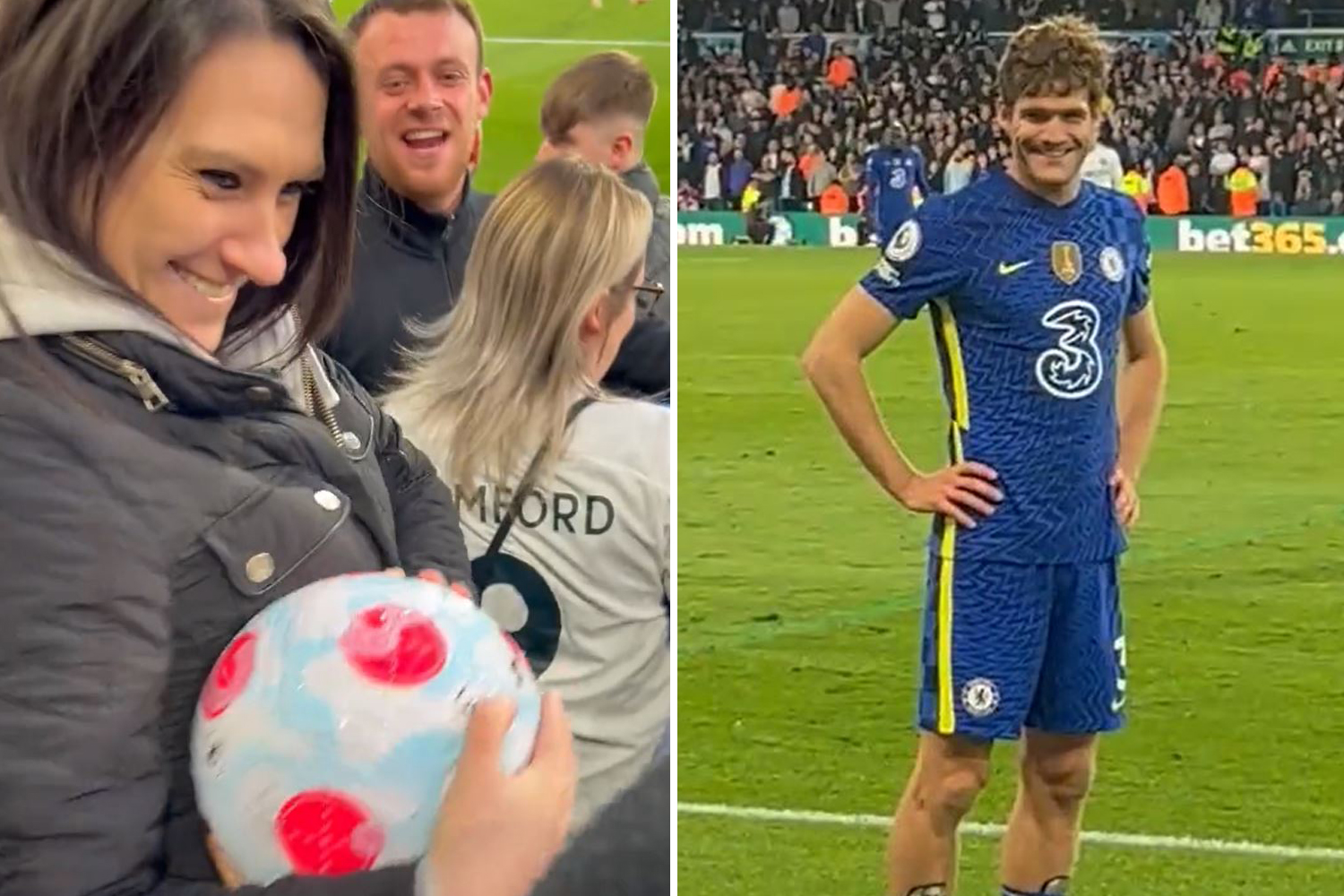 Tottenham vs Arsenal – bonus: Get £30 in FREE BETS plus £10 casino credit!

This leaves Kovacic's sub replacement from Wednesday Ruben Loftus-Cheek as the most likely player to come in and fill the void in the midfield should any of the main three not be fit enough to start.

Chelsea's opponent's Liverpool have already beat The Blues in a cup final this season, winning the Carabao Cup on penalties in February.

That match ended goalless but was hugely entertaining, right up until Kepa missed his penalty in the shoot-out.

The Reds are still in the hunt for an unprecedented Quadruple and winning the FA Cup would set them up nicely for the Premier League run-in and Champions League final later this month.

Liverpool trail Man City by three points in the league and need their rivals to lose one of their remaining two games.

They then face Real Madrid in the European showpiece.