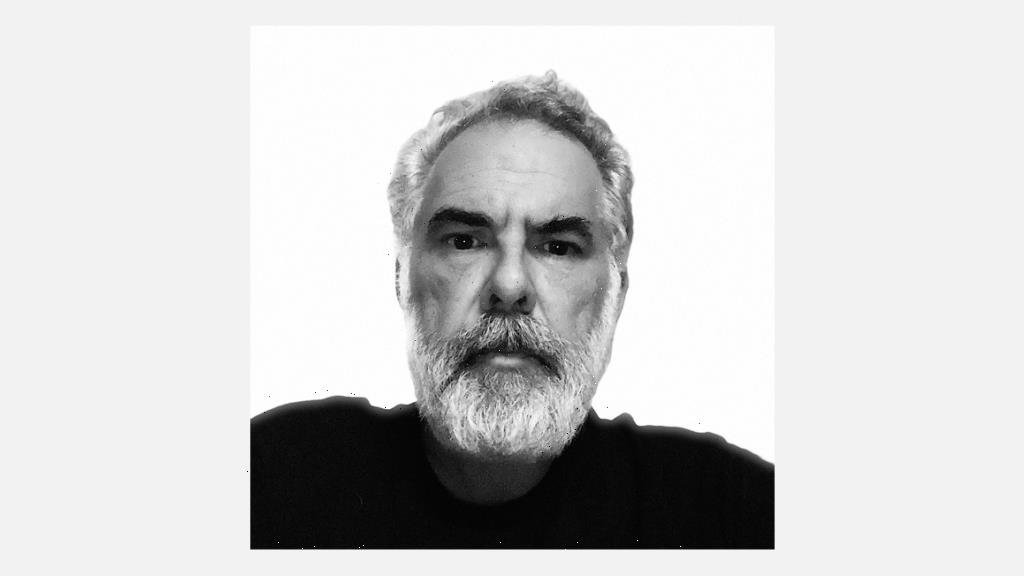 Scott Ehrlich has been named chief innovation officer for Sinclair Broadcast Group as the station giant devotes more money and time to R&D on the next generation of local broadcast content.

Ehrlich will be based in Los Angeles. He will lead a team focused on new business models and new forms of content delivery for Sinclair’s nearly 200 local stations.

Chris Ripley, Sinclair president and CEO, was candid about the company’s need to stay ahead of the market at a time when the television landscape is changing fast. At a time of intense competition from digital media giants, Sinclair has to invest more in R&D. Ehrlich has been with Sinclair since 2017 as head of its digital multicast networks. He’ll continue to oversee programming efforts for the Comet, Charge and TDB channels, in addition to his new role.

Ripley told Variety that Ehrlich’s promotion formalized the responsibilities he’s taken on since he joined the company after stints as a digital media pioneer for RealNetworks and News Digital America. He also founded Agility Studios, home of the early Hulu original series “The Legion of Extraordinary Dancers.”

“We’re doubling down on the effort,” Ripley said. “It’s imperative that any company, especially media companies nowadays, be very focused on what the consumer wants and how to innovate with new business models and new technologies because the old models continue to be highly profitable but they are in secular decline. If Sinclair is to transform in the years to come, we need an emphasis on innovation and bringing our stories around news and sports to consumers in new and different ways.”

Ehrlich will undoubtedly face some static in trying to engage the creative community with Sinclair given the company’s history of supporting far-right commentators and deeply partisan documentaries around key election periods, among other concerns about journalistic bias in its news programming.

But Sinclair also has reputation as a technological innovator, going back to its roots as an early champion of UHF stations. It has been a key driver of broadcasting’s push to upgrade its functionality with the new transmission standard known as NextGen TV, or ATSC 3.0. The technology is slowly but surely rolling out on stations across the country. It offers expanded bandwidth to that will allow stations to carry more multicast channels or experiment with new ways to deliver data such as news, weather and sports to households and businesses using broadcast spectrum.

“You might have a dedicated news channel, a sports channel, a restaurant review channel,” Ehrlich told Variety. “We also need to go into our own archive and find the stories that need to be told. We’re going to reimagine how we tell local stories through a variety of platforms, times of day and modes of viewing.”