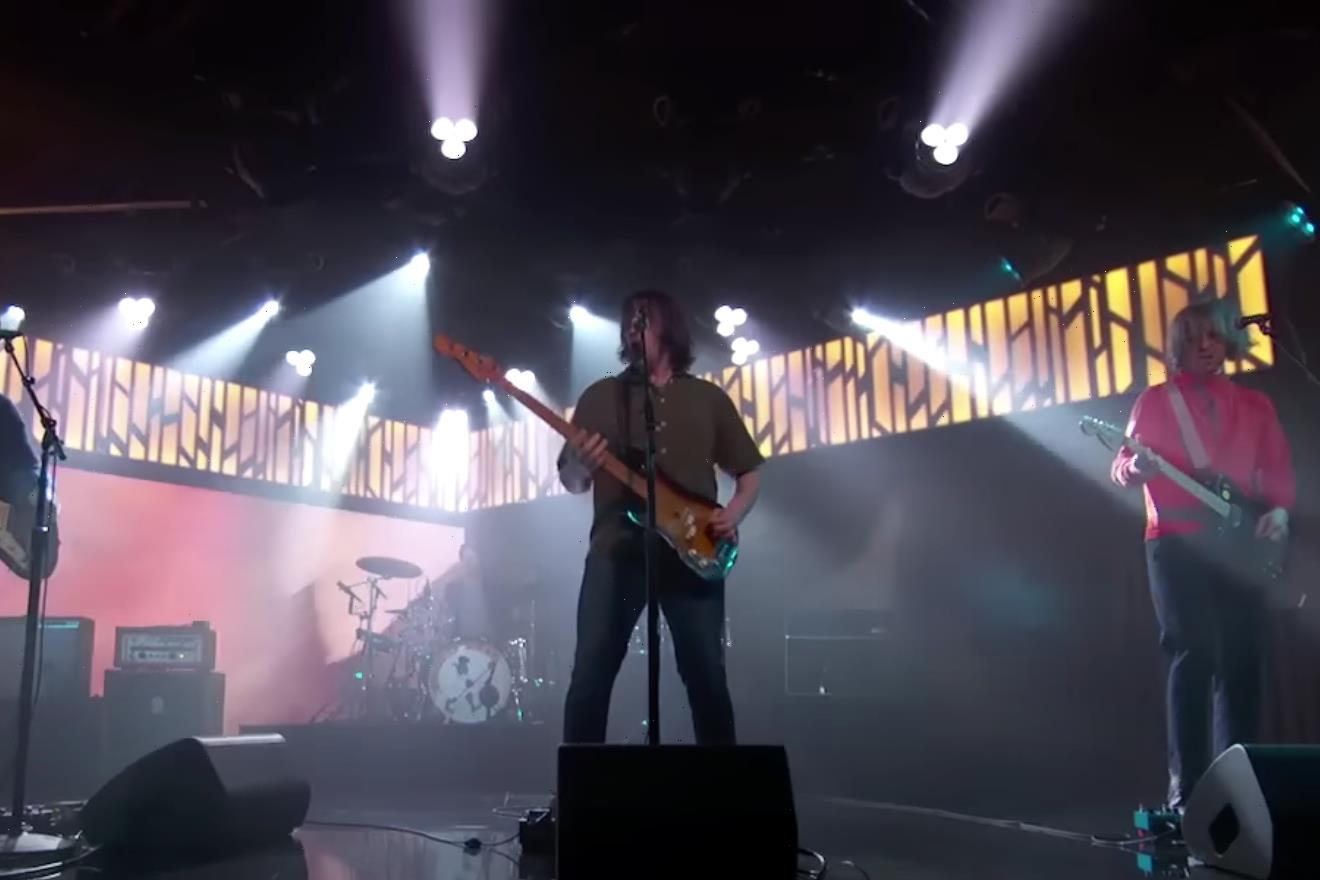 Parquet Courts appeared on Jimmy Kimmel Live to showcase their recent track, “Walking at a Downtown Pace.” The vibe-y rock song comes off the Brooklynites’ most recent album, Sympathy for Life, which arrived last year.

The band has recently been re-promoting the album, which was was largely inspired by dance music, with much of it produced by Rodaidh McDonald, around their global tour. The group wrapped a U.S. run in April and heads to Europe later this month, with an appearance at Pitchfork Fest in Chicago scheduled for July.

Sympathy for Life follows Parquet Courts’ 2018 album, Wide Awake! Parquet Courts’ frontman, Austin Brown, told Rolling Stone last fall, “Being a band for so long, there’s lots of bands that can write a Parquet Courts song, and I’ve heard some that were not written by us. That stresses to me how important it is to evolve and move past what might be popularly considered a Parquet Courts sound.”