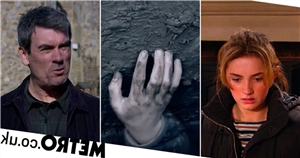 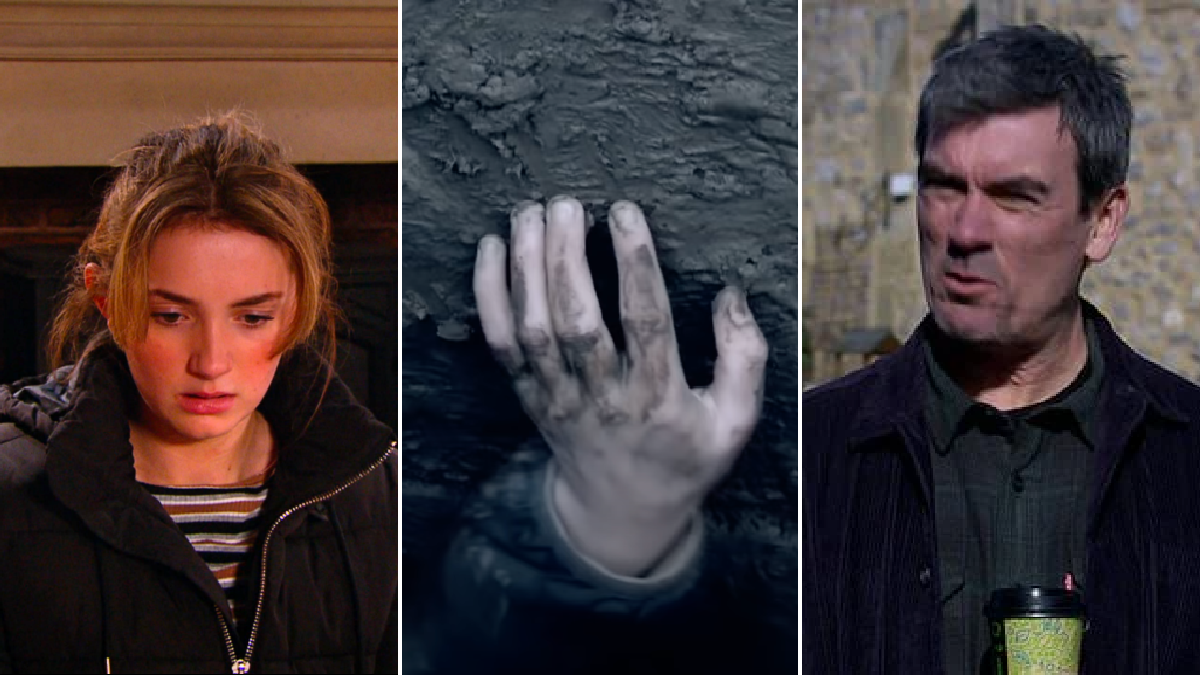 If you go down to the woods in Emmerdale tonight you’re in for a big surprise as someone will pull the trigger on a shotgun – but who is responsible and who are they aiming for?

So far this week, flashforward scenes at the start of each episode have teased huge danger for many characters.

Last night, we discovered Noah (Jack Downham) will end up in an empty grave at some point.

The small scene looks an act of revenge, with someone wanting to hurt Noah after Chloe (Jessie Elland) revealed he had been stalking her.

We’re pointing the finger at Al (Michael Wildman) right now, who told Kerry (Laura Norton) he’s off to find Noah and teach him a lesson.

But with Noah packing a bag and leaving his home, could a showdown ensue in the woods that sees Al attempt to shoot him?

If Al misses, could he capture Noah and push him into the empty grave?

Elsewhere, with the gun going off in the woods surrounding Home Farm, we’re wondering if it could be in relation to Gabby’s (Rosie Bentham) storyline.

She is terrified Jamie will return to kidnap baby Thomas – but how far is Gabby prepared to go in order to protect herself and her son?

If Gabby does pull the trigger, is it definitely Jamie she’s aiming at?