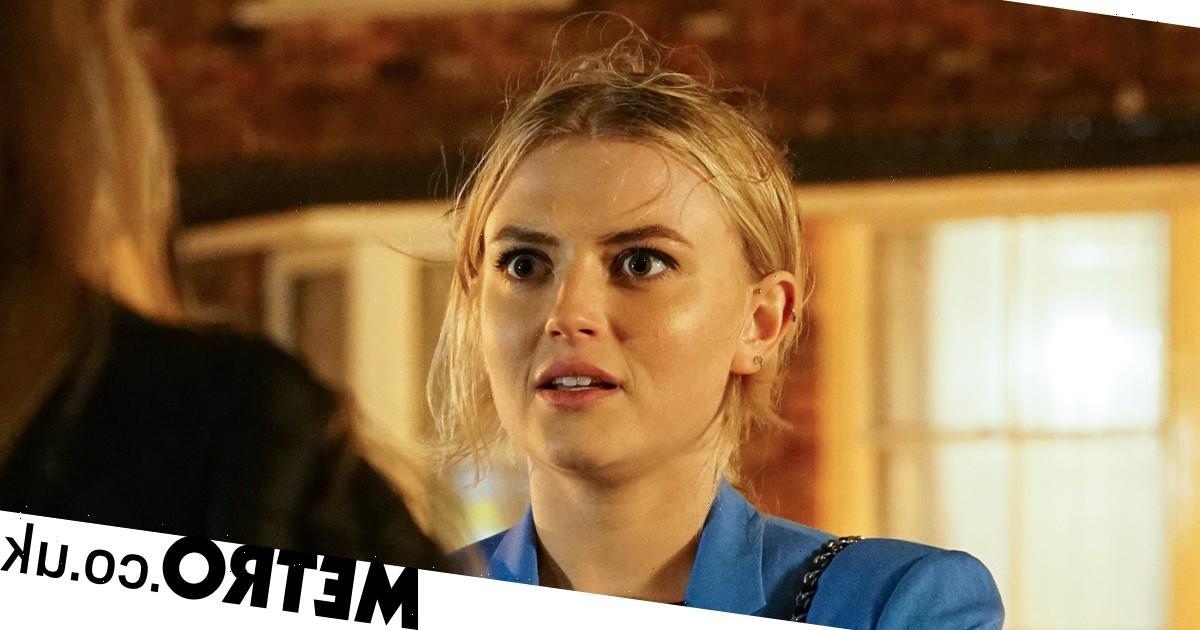 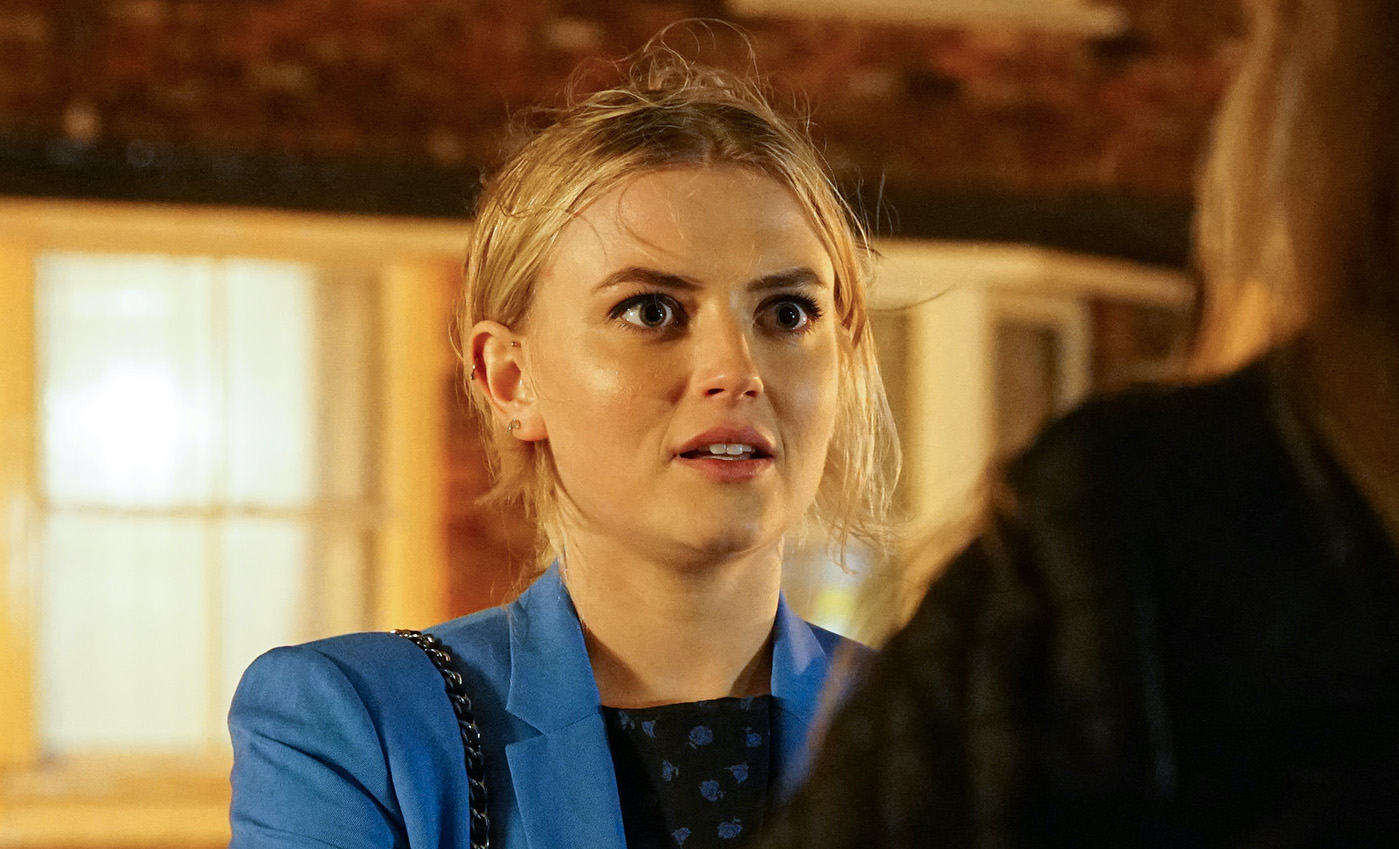 Coronation Street’s Lucy Fallon enjoyed a night out recently with her partner for the Pride of Manchester Awards.

The actress, who played Bethany Platt in the ITV soap, was pictured on the red carpet alongside her boyfriend, Ryan Ledson, a Preston North End footballer.

Dressed up to the nines, Lucy and Ryan attended the awards do that celebrates the achievements of amazing Mancunians.

Lucy went Instagram official with Ryan last May, when the pair enjoyed a holiday together.

The soap star shared a sweet photo as she enjoyed a frozen cocktail with the footballer.

Lucy left Corrie back in 2020 in the hopes of pursuing new projects, but the Covid-19 pandemic ultimately halted her plans.

‘It was very difficult,’ she told Metro.co.uk at the time, ‘I literally left Corrie in January, and then we went into lockdown in March! It was hard at first, as I was used to working everyday and then going to doing nothing, but it was hard for everybody, so I didn’t feel like I was on my own.’

Since leaving Corrie, Lucy has starred alongside Doctor Who star Pearl Mackie for an audio drama called Sour Hall.