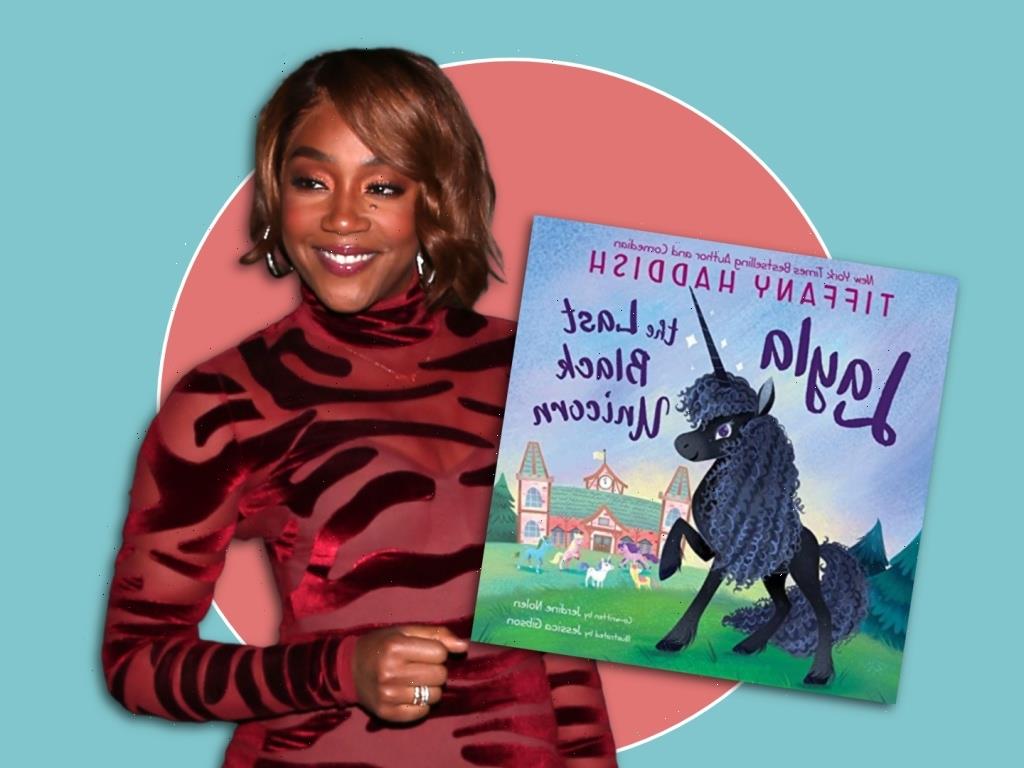 If you purchase an independently reviewed product or service through a link on our website, SheKnows may receive an affiliate commission.

We love Grammy-winning comedian and New York Times bestselling author Tiffany Haddish — and now our kids can love her, too, thanks to her brand new children’s book, Layla, the Last Black Unicorn which just released this week. Co-authored by Jerdine Nolen, author of the Coretta Scott King Honor Book Thunder Rose, it’s a book that should be on every kid’s bookshelf.

If the title sounds familiar, that’s because Haddish’s own collection of personal essays (a Goodreads’ Choice award winner!) is titled The Last Black Unicorn
. But while the similarly-named grownup version is unflinching, brutally honest adult comedy, Layla, the Last Black Unicorn
is heartwarming and hilarious and perfect for kids. Kirkus Reviews called it “A winner on many levels,” saying, “The colorful, cartoon-style illustrations show refreshing diversity in the world of fantastical beings, and the striking black unicorn will do wonders for cultural perceptions of beauty.”

Layla is arriving for her first day of school, where the other unicorns are pastel-colored (she is not) and seem to have it all together (again, not Layla). Her differences make it hard for her to make friends. But when her class becomes lost during a field trip, she sees the chance for her uniqueness to shine — and it gives her self-esteem a much-needed boost.

Layla, the Last Black Unicorn is a great way to help our kids learn that there’s value in standing out, and that we should never be afraid to be who we are, even if — especially if — it’s different.