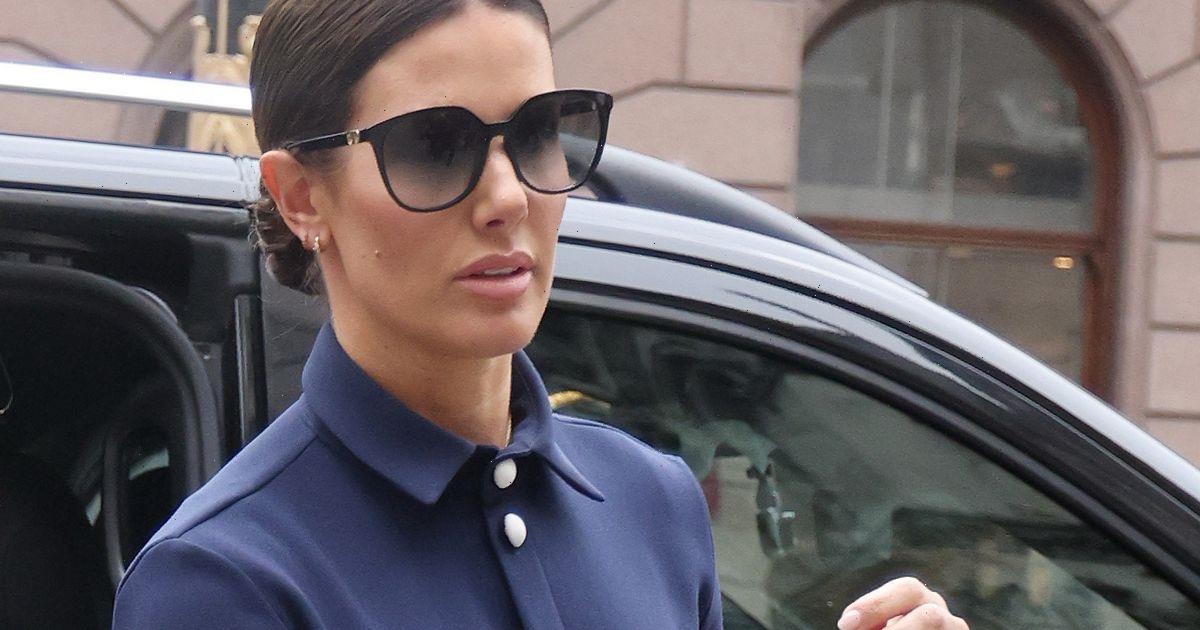 Rebekah Vardy has claimed to have "no personal knowledge" of her former agent's phone falling into the North Sea amid her legal battle with Coleen Rooney.

Dubbed the Wagatha Christie showdown, the respective WAGs appeared at the High Court on Tuesday (May 10) as proceedings for their libel trial got underway.

Former Dancing on Ice and I'm a Celebrity… Get Me Out of Here! star Rebekah, 40, strongly denies responsibility for the leak.

She has since alleged her former agent Caroline Watt could have been responsible.

As evidence was gathered ahead of the trial, Ms Watt claimed further information could not be extracted from her mobile phone in August 2021 as her phone had fallen into the North Sea after a boat she was travelling on hit choppy waters.

On Tuesday, the High Court was informed that Rebekah "has no personal knowledge" of such an incident having occurred.

In his written arguments, Rebekah's barrister Hugh Tomlinson QC said: "Mrs Vardy has no personal knowledge as to this incident.

"All she knows is what has been said by Ms Watt.

"It has not been suggested that Mrs Vardy had any involvement with this and it cannot possibly be relied on as evidence of wrongdoing by Mrs Vardy."

Coleen was the first of the battling WAGs to arrive at court on Tuesday.

Accompanied by her husband Wayne Rooney, the mum-of-four entered the building in a black suit.

She was also pictured wearing a foot brace.

Moments after Coleen's arrival, Rebekah arrived at the Royal Courts of Justice in London.

She wore sunglasses and a long-sleeved navy blue dress with gold button detailing, with her hair pulled back into a low bun.

During Tuesday's proceedings, Coleen's lawyer informed the court that the star accepted that her social media statement suggesting Rebekah Vardy's Instagram account was responsible for information leaking was defamatory.