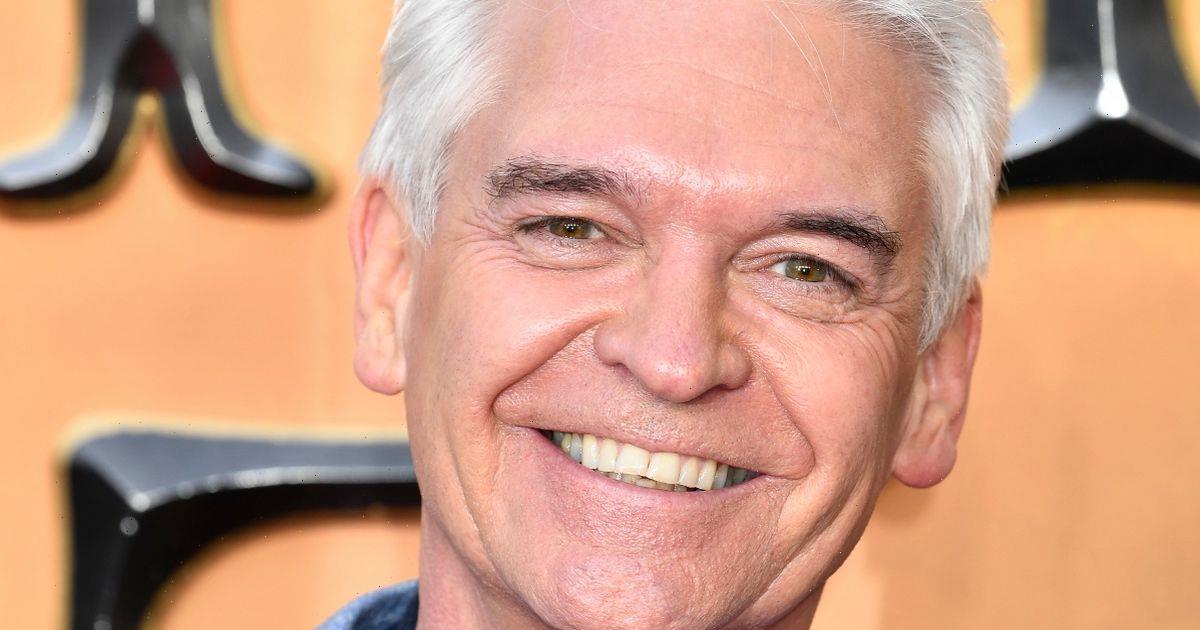 Phillip Schofield has said he considers it “an honour” to present The Queen ’s Platinum Jubilee Celebration for ITV.

The 60-year-old presenting veteran was announced as the channel’s co-host and will report from Windsor Castle on the big day.

He will be joined by newsreader Julie Etchingham to help cover the Queen’s 70th anniversary.

Phillip spoke about his new role: “Every royal event I’ve had the fortune of being a part of has been a huge privilege and Her Majesty The Queen’s Platinum Jubilee is no exception. I’m really looking forward to bringing this celebration of The Queen’s 70 years of service live to the nation.”

Schofield called it “a milestone” and an “honour to be involved” after being “asked back following the Diamond Jubilee”.

The presenter continued: “Celebrating the 70-year reign of a British monarch has never happened before, so it feels incredible that we are involved in a key part of history that the British public will look back on for years to come.”

He then praised the Queen and said that the “fact the Queen acceded the throne when she was only 25 years old is really astonishing” and gushed that it is “a joy to be involved” in the celebrations.

Phillip also spoke about the performances which will be held on Sunday 15th May, which he branded “something for everybody,” and will include numbers from singers Katherine Jenkins, Gregory Porter and Keala Settle.

He added that the “Commonwealth will partake in a huge spectacle” and viewers can expect a “journey throughout history,” told by “A-list names such as Dame Helen Mirren and Tom Cruise”.

Schofield ended with: “Myself and Julie will be guiding the nation through the sequence of events and we’ll get to interview some of the biggest names attached to the show, too.”

The This Morning presenter may have seemed like the obvious choice for the gig as he has previously covered William and Kate’s wedding in 2011, returning a year after for the Queen’s Diamond Jubilee.

Phillip said that he “hopes [The Queen] will enjoy the event from start to finish” as there is “so much packed into the two and a half hour spectacle” that he thinks he and fellow host Julie will be “gasping to take a breath”.