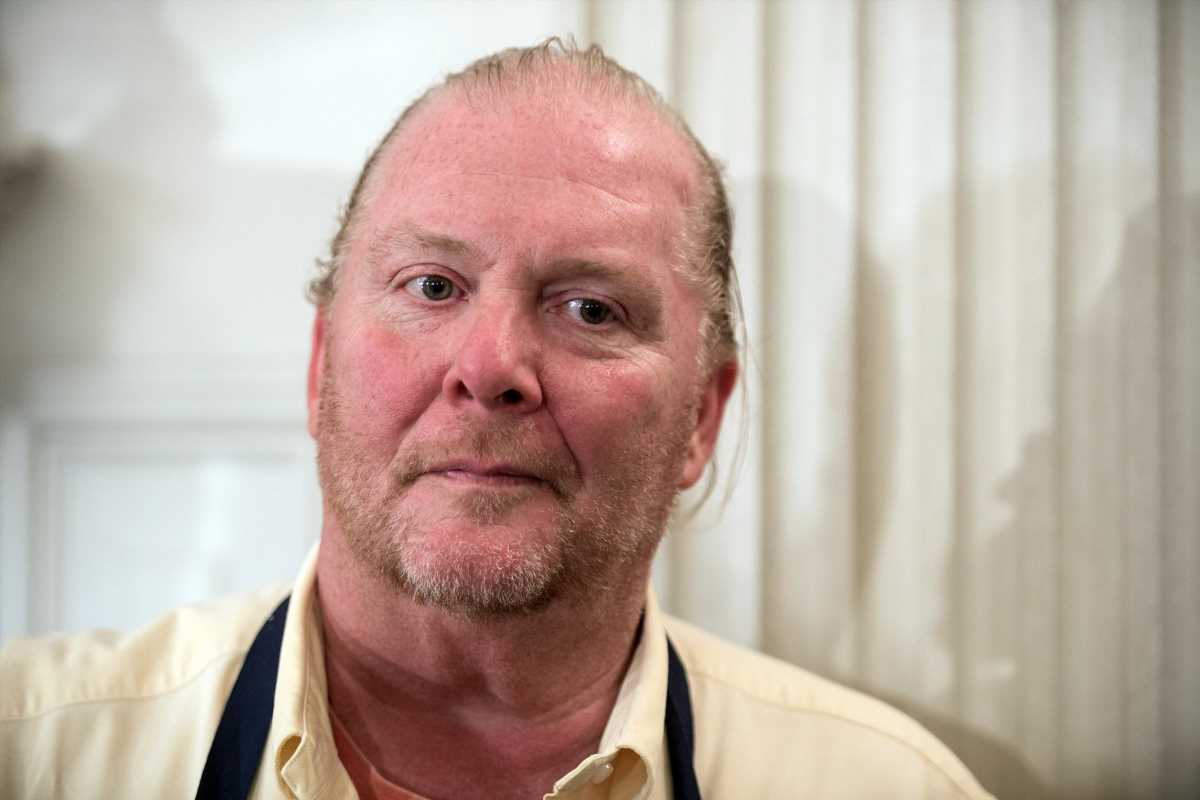 Mario Batali, the celebrity chef who faced a #MeToo scandal in 2017, was found not guilty of indecent assault and battery on Tuesday in connection to an incident in 2019, Associated Press reports. Batali was accused of groping a female fan during a meet-and-greet in 2017 while she took a selfie. Batali pleaded not guilty in 2019.

During the trial, Batali waived his right to a jury. On Tuesday, Goston Municipal Court Judge James Stanton agreed with Batali’s lawyers, who argued the accuser had credibility issues and that photos suggested the encounter was amicable. “Pictures are worth a thousand words,” he said. Despite the judge’s ultimate ruling, Batali’s actions were not entirely spared from the judge’s remarks.

“The defendant did not cover himself in glory on the night in question,” Stanton said. “His conduct, his appearance and his demeanor were not befitting of a public person of his stature at that time.”

Just last year, in July 2021, Batali, his former partner Joe Bastianich and the company they used to run together reached a $600,000 settlement with at least 20 women and men who were sexually harassed while working at Batali and Bastianich’s Manhattan restaurants.

Since 2017, Batali has faced multiple sexual misconduct charges spanning nearly two decades, with women accusing him of everything from unwanted touching to sexual harassment. After initial sexual misconduct allegations surfaced, Batali issued an apology letter on on his newsletter, which drew the ire of critics for including a recipe for cinnammon rolls at the end of it.

In 2018, several female fans told Eater that Batali had allegedly groped them under similar circumstances as the incident related in the Boston charge, accusing him of “rubbing breasts, grabbing behinds, and forced, open mouthed kisses” when they met the chef at a bar or industry event. In total, nearly 18 women accused the chef of sexual misconduct, according to the Eater investigation. Batali has denied all charges against him.

The allegations against Batali also prompted an investigation from the NYPD, which confirmed last year that it was looking into allegations that Batali had drugged and sexually assaulted a woman in 2004 at his restaurant Babbo, which Batali denied. The NYPD dropped the investigation without filing any charges earlier this year.

In the wake of the allegations against him, Batali has been forced to surrender his stake in all of his restaurants, as well as sell his shares in the grocery chain Eataly.  If convicted of the charge, he could face two and a half years in jail and would likely have to register as a sex offender.

“Mr. Batali denies the allegations in both this criminal complaint and the civil complaint filed last August,” his lawyer Anthony Fuller said in a statement. “The charges, brought by the same individual without any new basis, are without merit. He intends to fight the allegations vigorously and we expect the outcome to fully vindicate Mr. Batali.”