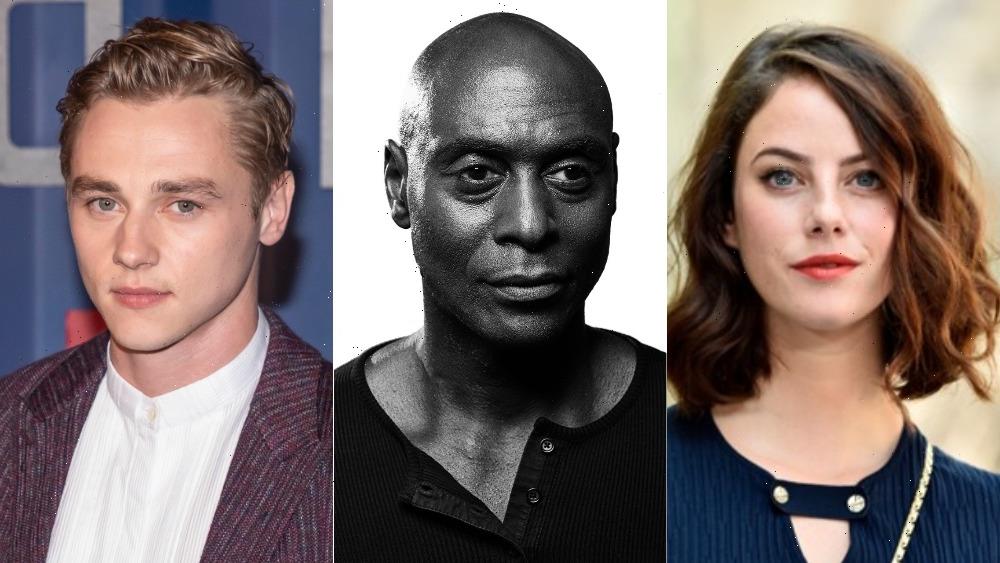 “Apteros” sees a crew of seven astronauts, including science officer Tressie (Scodelario), captain Mitchell (Reddick), systems engineer Wade (Hardy) and their onboard AI, en-route to Mars after bacterial life is discovered on the red planet in the not-too-distant future.

Soon however, a number of unusual events unfold aboard the spacecraft, which is named APTEROS, and the crew find themselves divided in a tense psychological battle as they struggle to work out what is happening and realize nothing is as it seems.

Thrown into a desperate tailspin, soon it’s not just the mission at stake, but all of life on earth.

“Apteros” is set to shoot in Hungary this fall, with additional cast soon to be announced.

Rister produces for Untitled Entertainment while Budapest-based Hero Squared will serve as co-producers.

Anderson previously wrote heist thriller “Flawless,” starring Michael Caine and Demi Moore, and “Shuttle,” which debuted at SXSW prior to a theatrical release, while Rister previously produced Jennifer Fox’s 2018 cine-memoir “The Tale.” Her next film, “Mr Malcolm’s List,” is set for a wide release by Bleecker Street Films this summer.

“The idea of a mystery set in space is uniquely fascinating and combining the challenges and risks of mankind’s search for alien life elevates the possibilities,” said Anderson. “With ‘Apteros,’ I’m excited to explore these concepts in a hard science fiction context, by creating a very human story about paranoia, isolation, fear, and the dangers of technology in the face of a realistic discovery of alien life in its smallest, most baffling form.”

In a statement, Independent Entertainment said: “Independent have a long history of working on bold and ambitious sci-fi, and the script for ‘Apteros’ rates as one of the best we’ve seen. Edward has created a gripping thriller full of big ideas, and we can’t wait for him bring his vision to life with this exceptionally talented group of actors.”