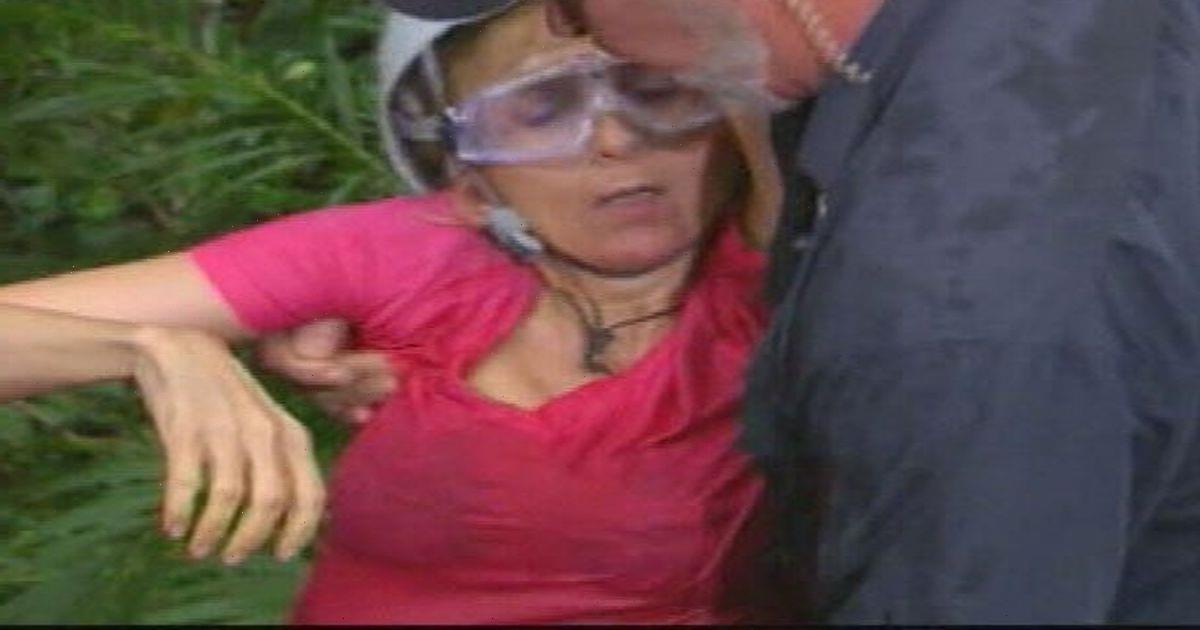 I’m A Celebrity… Get Me Out of Here! looks set to sign legendary former contestant Gillian McKeith for a new All Stars series.

It has been reported that the Scottish TV star, 62, is in advanced talks with bosses at ITV, and is expected to sign an official contract over the coming days.

The all-star series will reunite old memorable cast members for a spin-off series in South Africa, which will be pre recorded this summer and broadcast in 2023.

Gillian is said to have been picked as one of the best former campmates to appear on the one-off special.

Her place of the show is “all but confirmed now”, a source told The Sun.

They added: "She was high on the hit list when producers decided they were going to do the Best Of series next year.

"Talks are still ongoing and advanced, but everyone is confident she will put pen to paper and head to South Africa for filming in the next few months. It’ll be telly gold.”

The You Are What You Eat star appeared on the show in 2010 and 12 years later, she is still one of the highlights.

Gilliam dramatically fainted after being told she was taking on one Bushtucker Trial, forcing hosts Ant and Dec to have to catch her.

Medics had to give her oxygen, and the moment became one of the most famous in British television history.

The nutritionist ended up fainting a number of times throughout the series and needed medical care twice, leading some viewers to brand her as 'fake'.

While camping in the Australian wildlife, Gillian was voted by the public to do a large number of Bushtucker Trials.

The presenter was chained underground and surrounded by rats in one of the challenges.

Gillian said: “I definitely still suffer from PTSD. Since that jungle trial, the one where I was buried under the ground in a coffin and rats landed on top of me, it still feels like yesterday.

“What has happened is, every time I have to go into a small space like a lift, I feel like I’m going to start screaming.

She continued: "I feel an intense rising panic that I simply can’t control.”