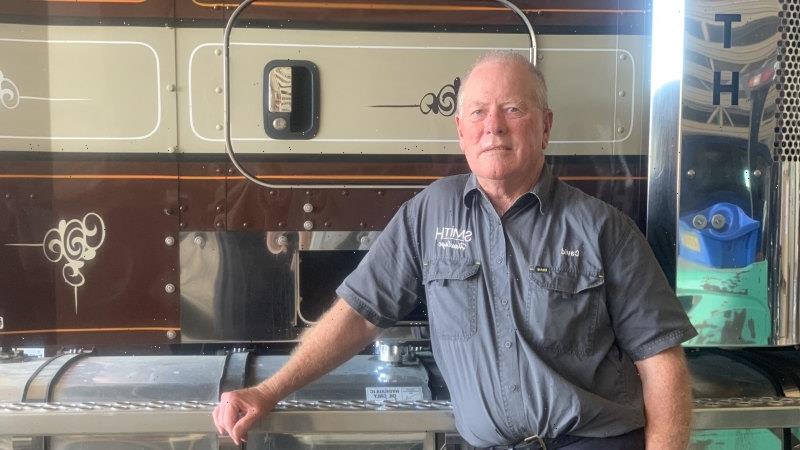 Truck drivers are warning households face paying $20 extra a week for grocery essentials because the federal Coalition has bungled a centrepiece of its budget cost-of-living measure to cut the cost of petrol.

In a letter to Prime Minister Scott Morrison, a copy of which has been obtained by The Sydney Morning Herald and The Age, 11 trucking organisations demanded an immediate meeting with him to work out a solution to the “unintended consequences” caused by the effective abolition of the fuel tax credit. 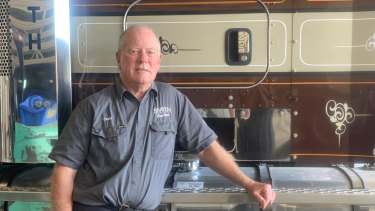 Trucking association president David Smith has warned the government that grocery prices could go up by $20 a week for households because of its changes to fuel tax credits.

“The food supply chain can only keep shop shelves stocked if operators can offset the loss of the tax
credit,” he wrote.

“They can only do this through increased rates or a new fuel tax credit levy or other mechanisms. Unless this is resolved, it is estimated that this will add $20 per week to the average household’s food bill. This will negate the cost of living relief which the government sought to provide.”

A $20-a-week increase in groceries would almost wipe out the estimated $700 saving the government estimates the average household will receive due to the cut in fuel excise.

Pre-budget, fuel excise was 44.2¢ a litre, but truck drivers received a fuel tax credit of 17.8¢ a litre – a rebate of the excise, minus 26.4¢ a litre, which is kept by the government as a road-user charge.

The budget-night decision to halve the fuel excise meant the road-user charge was higher than the fuel excise. Until the end of September, the fuel tax credit will be reduced to zero, and the road-user charge will be effectively cut to 22.1¢, meaning truck drivers will only see a 4.3¢-a-litre cut in their diesel bills compared to the 22.1¢ enjoyed by the rest of the population, and will no longer get a rebate cheque at the end of each month.

Ahead of the decision, the government had been warned the change could cause financial difficulties to truck driving businesses, which relied on the fuel tax credit to offset their monthly or quarterly Business Activity Statement (BAS) tax obligations.

Morrison was directly told by a trucking representative of the problem the move had created. 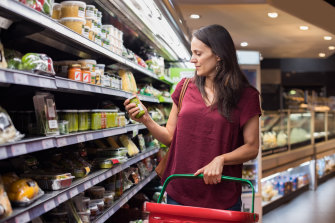 Truck drivers are warning costs to households will have to go up despite the Coalition’s fuel excise cut.Credit:iStock

The Australian Tax Office is aware of possible cash flow issues and has been told to show “flexibility” to drivers’ BAS liabilities.

The road-user charge collected an estimated $2 billion last financial year. Axing it for six months would punch a near $1 billion hole in the budget, which is on track for a $79.8 billion deficit this year and a $78 billion shortfall in 2022-23.

Smith said in his letter that not only would the Coalition’s plan force up the cost of groceries, it would force many truck drivers off the road.

“The budget decision for consumer fuel price relief has produced an unintended consequence. This threatens the viability of 53,000 trucking businesses and the economy,” he wrote.

“The loss of the tax credit cannot be absorbed by truck operators, large or small. Operators who cannot replace or offset those funds will inevitably collapse in the coming months.”

Trucking groups want the Coalition to retrospectively restore the fuel tax credit if it is re-elected and want a meeting with Morrison before next week’s election.

A spokesperson for Morrison said the associations’ letter had been received, noting the fuel excise changes were only in place for six months.

“Scott Morrison, Barnaby Joyce and Josh Frydenberg were pretending they were handing out 22¢ in relief when they knew it was much less for the trucking industry,” he said.

“It’s disappointing that the Liberals and Nationals weren’t honest and upfront about the potential impacts that changes to the fuel excise would have on owner drivers and transport companies.”