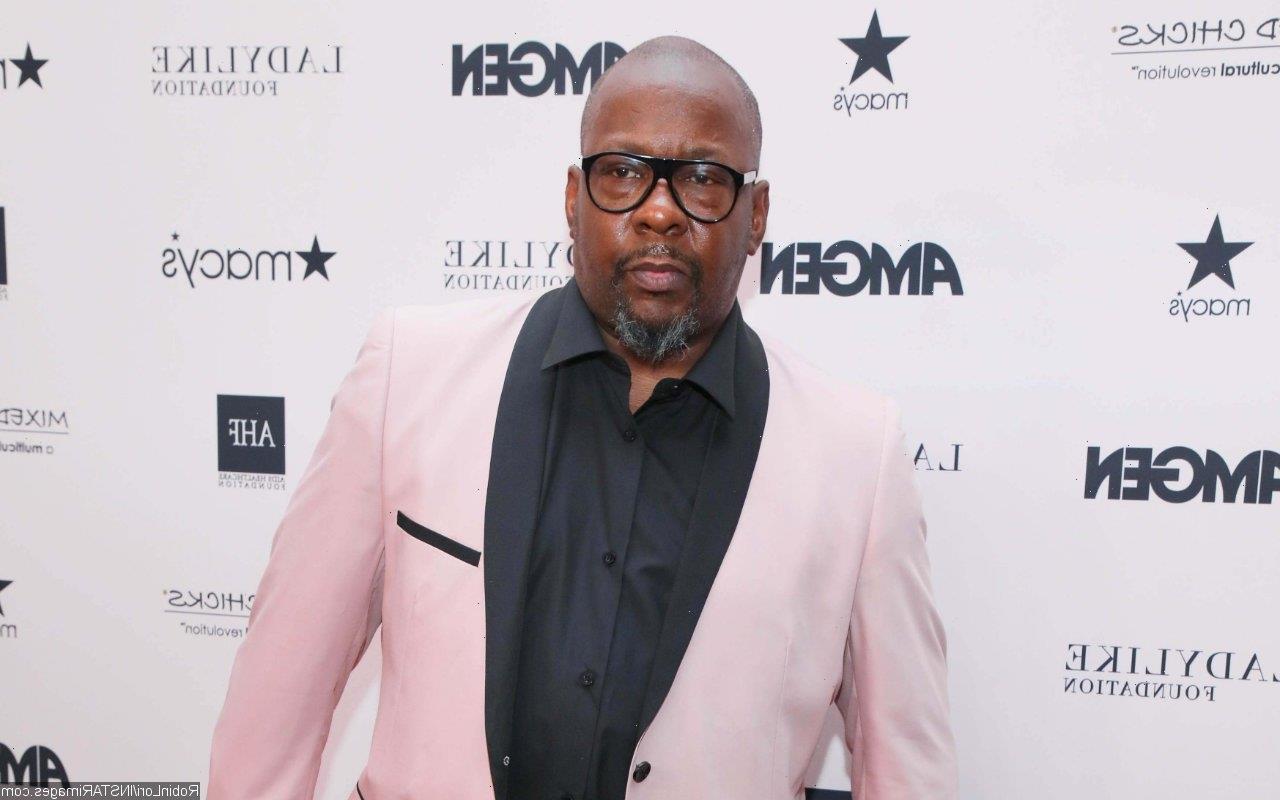 In a trailer for new documentary ‘Biography: Bobby Brown’, the ‘My Prerogative’ hitmaker explains why having his privates being touched by a priest affected his life going forward.

“When my mother was arrested I was sent to temporary custody by social services which was supposed to be a religious place,” the ex-husband of the late Whitney Houston said. “It was not a nice place to be as a child. One of the priests tried to molest me.”

“He touched my privates and I didn’t like that. I punched and kicked and punched some more until he got away from me,” he continued. “I ran away from there as quickly as possible. At that time I was a young boy I didn’t know what sexual boundaries were. I just knew I didn’t like being touched. Some things are hard to forget.”

“Those incidents affected my life going forward especially in a rebellious way. I had this thing with authority. I rebelled,” the singer, who garnered infamy for his drug use and for allegations for abuse and being unfaithful surrounding his relationship to Whitney, added. “I grew up fast. It wasn’t easy. I saw too much in my neighborhood.”

Bobby was motivated to leave, at the tender age of 12, when he witnessed his “best friend in the world” Jimmy Flint murdered during a fight. He said, “Somebody threw the guy a butcher’s knife and he ended up stabbing Jimmy in the heart.”

“He passed away looking at me. I’ll never forget his face when he took his last breath,” the 53-year-old musician further recalled. “Once I lost Jimmy I didn’t want to be a part of the projects any more or live there. I wanted out so bad. And music was the only way.”

Despite labeling Whitney “the love of my life,” the New Edition member admitted to fancying Janet Jackson in the ’80s and having an affair with Madonna while confessing to be a “sex addict.”

Bobby, whose 22-year-old daughter with the “And I Will Always Love You” songstress, Bobbi Kristina Brown, died in 2015, also said, “I had a big crush on Janet. What was it about Janet? Everything. Her little smile, body, her dance moves, her little laugh. We loved each other’s company. We didn’t have that long of a relationship.”

However, the Grammy winner claimed that their relationship was doomed because of his “hood” credentials and her father Joe Jackson‘s disapproval of him. He said, “But the reason me and Janet broke off was because she couldn’t be with a man like myself. I’m from the projects. I’m hood. And her father wouldn’t allow her to be with someone like me. Janet was the crush of my life.”