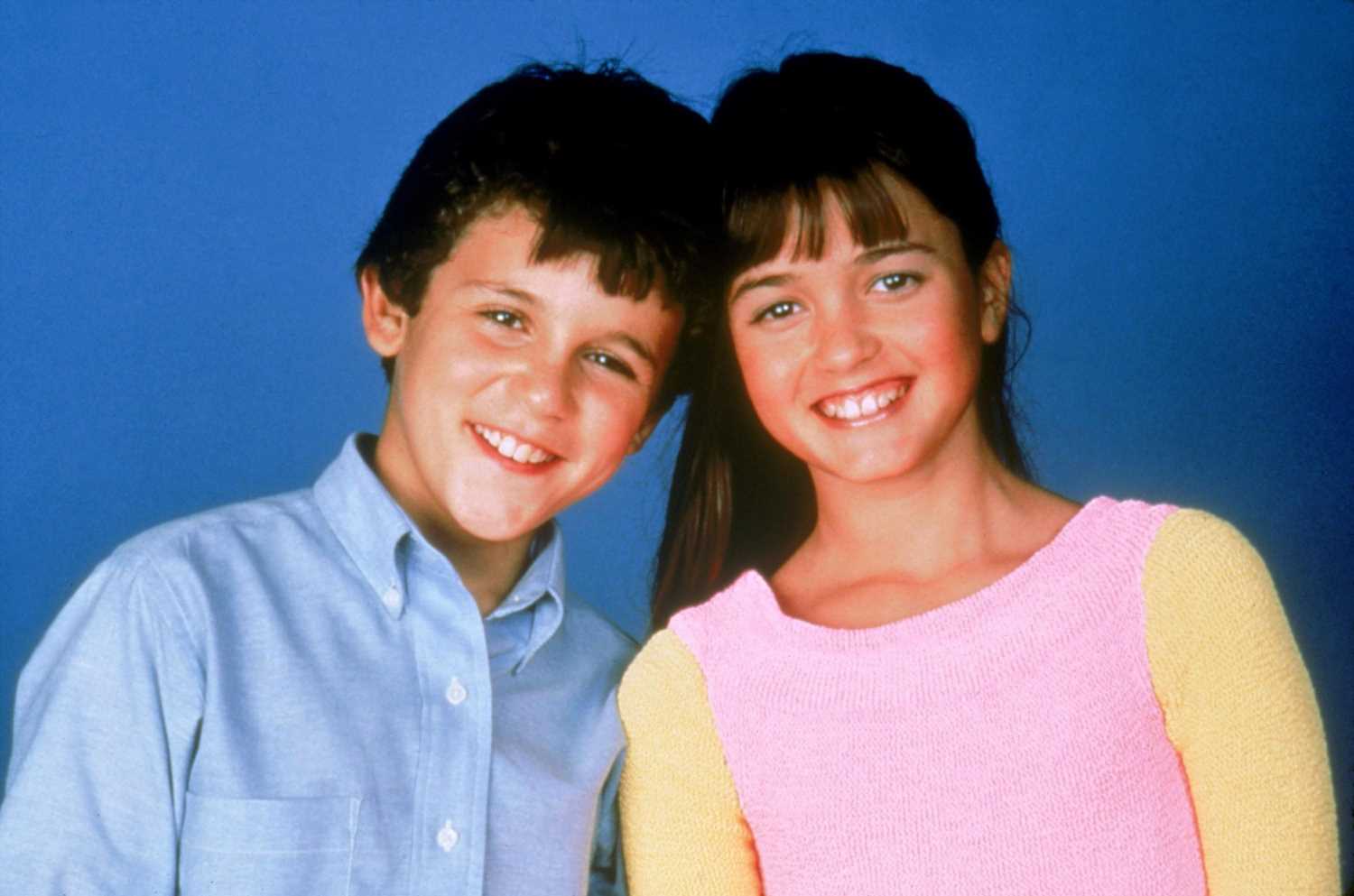 TO fans of The Wonder Years, Winnie Cooper was the ultimate girl next door.

She was able to dangle the lovestruck Kevin – played by Fred Savage – on a string throughout all six series and teenage girls growing up with the iconic series wanted to be her. 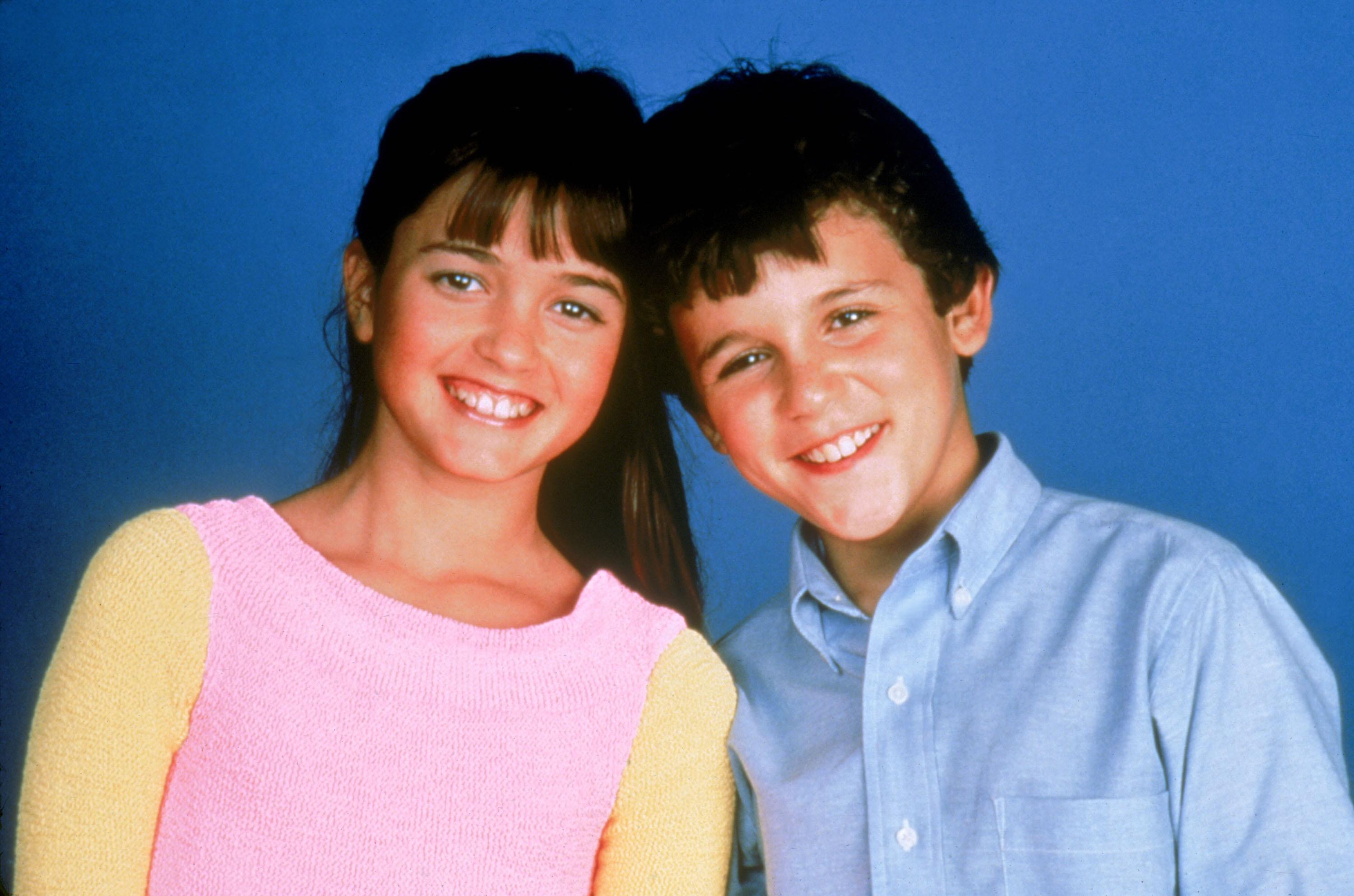 The character in the long-running US show, which kicked off in 1988, was played by Danica McKellar from the age of 13.

She even had her first ever kiss on screen with Fred, although they never dated away from the set.

But when the show ended, in 1993, Danica’s life took a bit of an unexpected turn.

Instead of seeking roles in Hollywood, she went to UCLA university and discovered she was a maths genius. 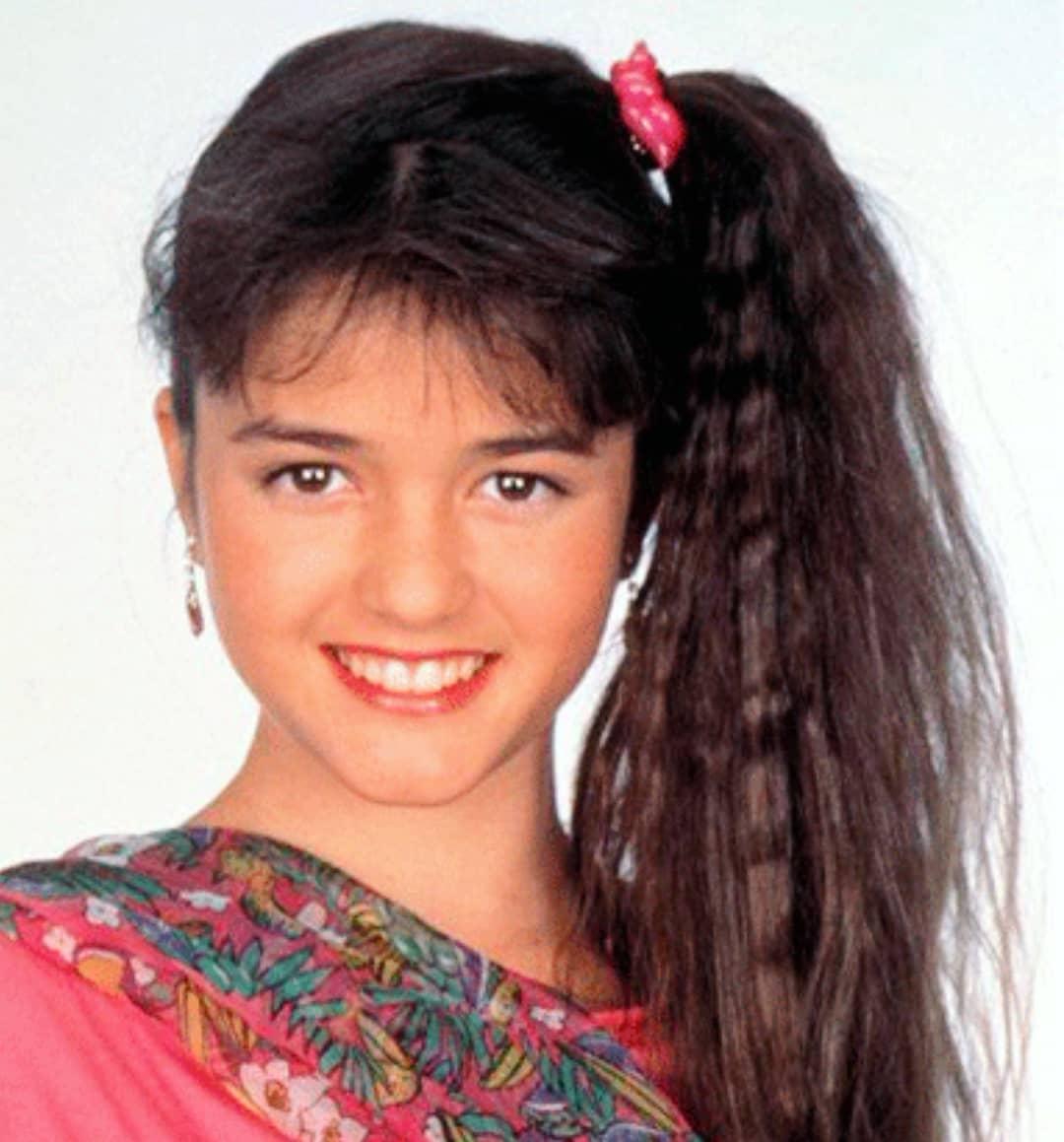 Now, in between the occasional acting role, she writes maths books with titles like Math Doesn’t Suck. Kiss my Math and Girls Get Curves: Geometry Takes Shape.

She even has her own theorem, and published a paper entitled Percolation and Gibbs States Multiplicity for Ferromagnetic Ashkin-Teller.

No, we don’t know what it means either but we’re seriously impressed.

Danica, who is married to lawyer Scott Sveslosky and has an eight-year-old son, Draco, from a previous marriage, has quite a following online. 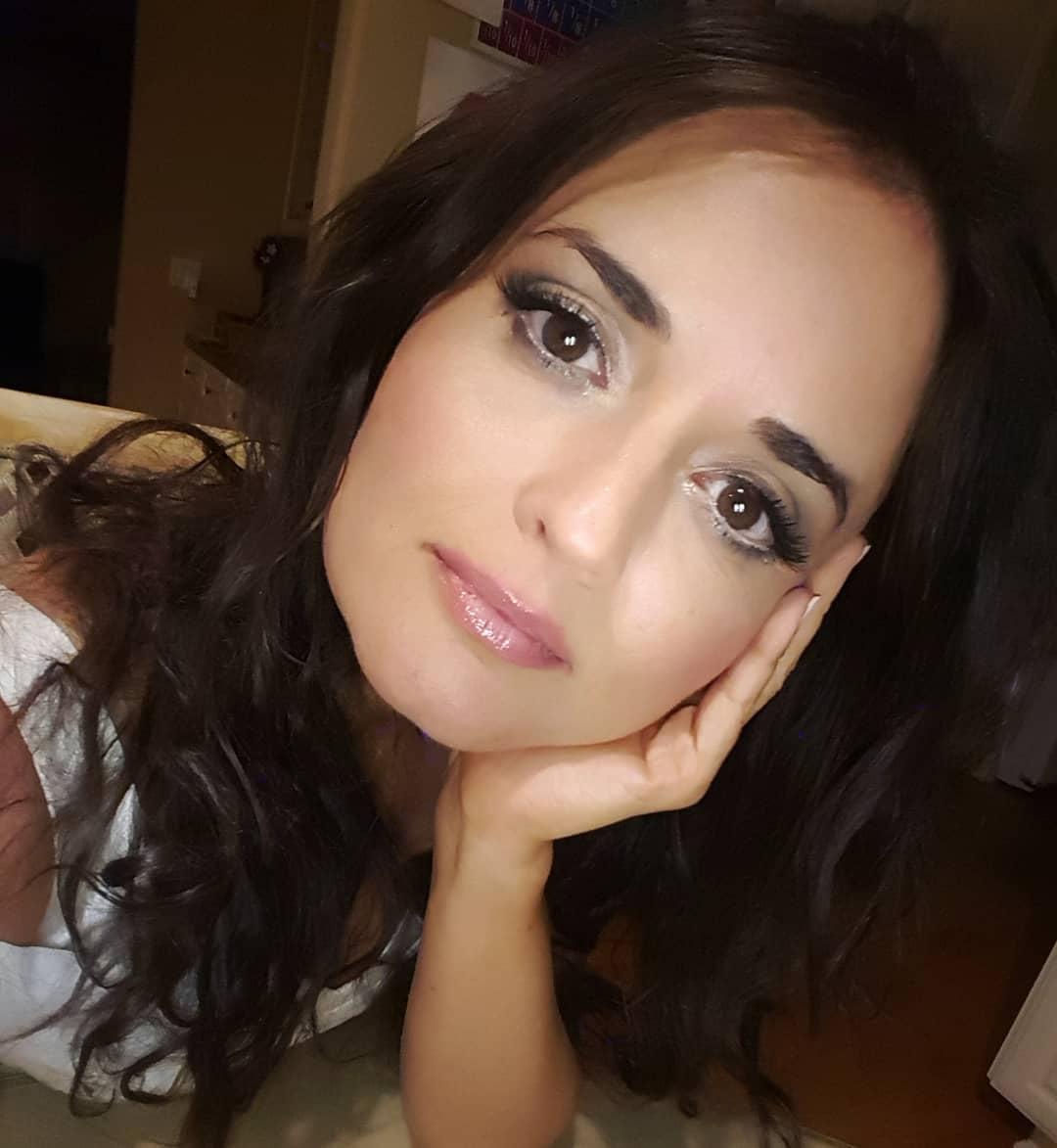 Fans watching her maths videos on Nerdist described her as “hot” and “a 10”.

Another said: “I came here because of Danica, stayed because of Kellie, and learned math tricks in spite of myself. Curse you, womanly wiles and educational trickiness!”

A third added: “Yep, I've never fallen out of love with Winnie Cooper.”

We hear you, guys.

Remember Will and Grace's teenage kids from the series finale? Here's what they look like now.

What about the twins who played baby Emma in Friends? They're all grown up too.